He’s still hurt by my past affair 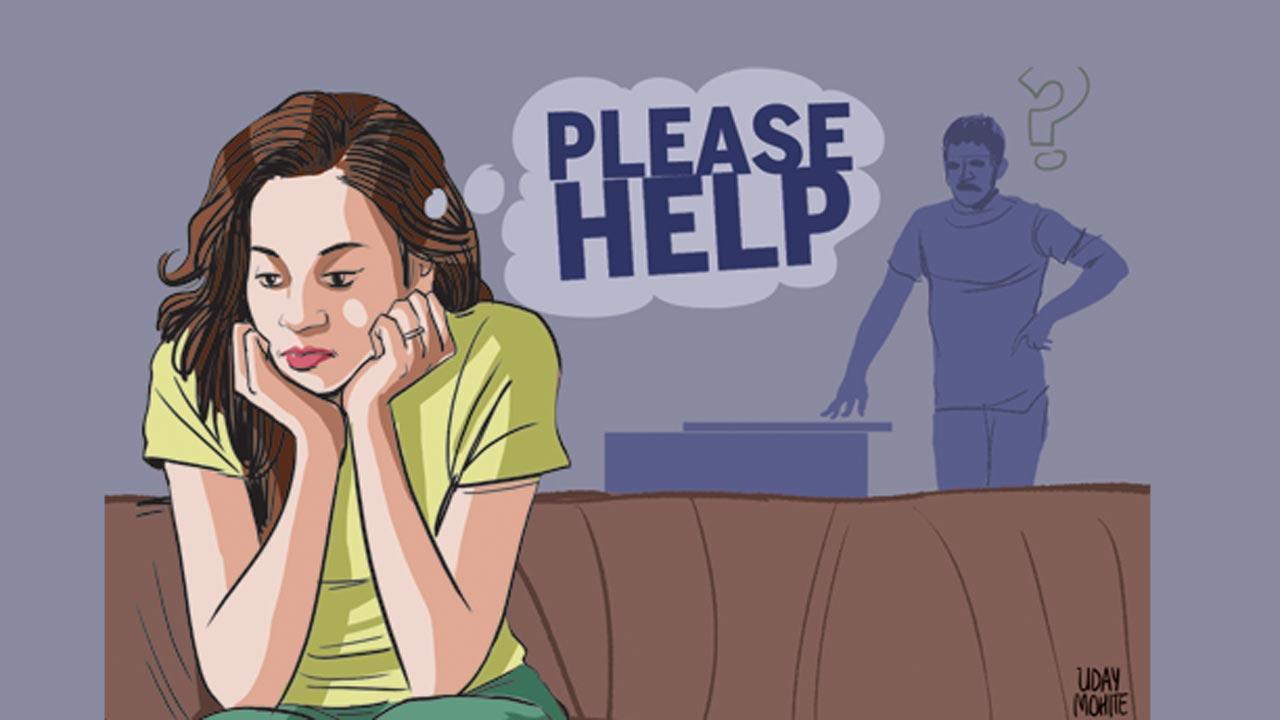 
I had an affair with someone a few years ago, while dating the man who eventually became my husband. We were on a break, and it was a casual thing, so I didn’t take it very seriously at the time. My husband recently found out about it, and we spoke about it at length, after which he said he would forgive me, and we could move on. He keeps mentioning it whenever we have an argument though, which proves that he has not been able to put it behind him. I worry about this because I don’t want something that happened in the past to affect our future together. Should I reopen the topic even if it upsets him, just to avoid it becoming a much bigger issue going forward? We believe in healthy communication, but I know this has hurt him more than he is showing. Please help.
If you both believe in healthy communication, and you sense that he is withholding how he really feels about it, you should absolutely initiate a conversation even if it is difficult. Speak to a professional third party if you feel as if you don’t have the tools. This has the potential to derail things in the future because grievances that aren’t addressed tend to become weightier as time passes. It also makes sense to put across your point of view, how you look at that incident with hindsight, and why you believe it should be put behind you both. Talk about your strengths, the future you have in mind, and what expectations you have from each other. This will not be easy to forgive, but it has to be complete forgiveness on his part if you are to grow as a couple, so it is important that he understands the message. Bringing it up during an argument will eventually be counterproductive and prevent you both from moving towards a position of better understanding and clarity.

Next Story : He tricked me into a relationship!