How do I get her to meet me?

Point out specific instances of why you believe his insecurities are getting in the way and try asking him to explain what he has a problem with. These are often minor misunderstandings 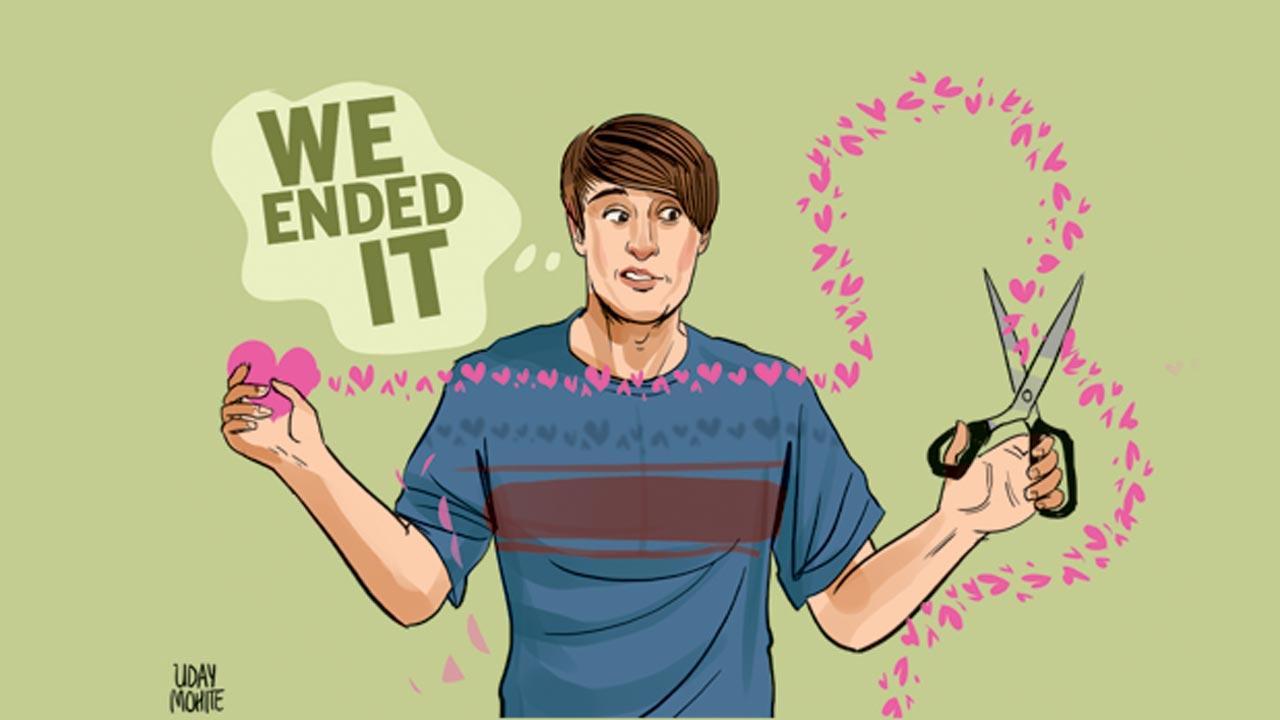 
I was in a relationship with a girl, and it didn’t work out because we had some serious compatibility problems. We ended it after a few months even though we admitted that we still had feelings for each other. It has been seven months since we broke up and I recently reached out to her via WhatsApp to see if she wanted to meet for dinner. She replied saying she would like to see me, because she is still single, but refused because she thought it would be a bad idea. I tried convincing her that we could just chat, but she simply brushed off the suggestion and asked me not to ask her out again. How can I convince her to meet me?
She has admitted to having feelings and has also been very clear about not being interested in exploring the possibility of a relationship again. These decisions have presumably been made after she has thought about why things didn’t work out the first time. It’s perfectly okay to have feelings for someone and not act upon them if they don’t make sense. She doesn’t owe you a second chance, nor can you say anything to convince her if she is clear about why this won’t work. You have indicated that you are happy to meet her, and she may respond at some future date if she changes her mind. If that doesn’t happen, all you can do is accept her decision and move on.

My boyfriend is a little older than I am, and this makes him feel insecure in all kinds of ways. I sometimes feel as if he is allowing these insecurities to ruin our relationship. How do I reassure him?
Point out specific instances of why you believe his insecurities are getting in the way and try asking him to explain what he has a problem with. These are often minor misunderstandings.

Next Story : He’s still hurt by my past affair