She gets mad if I criticise her ex

She is often touchy about the smallest issues, which makes it difficult for me to have any conversation. How do I get her to change 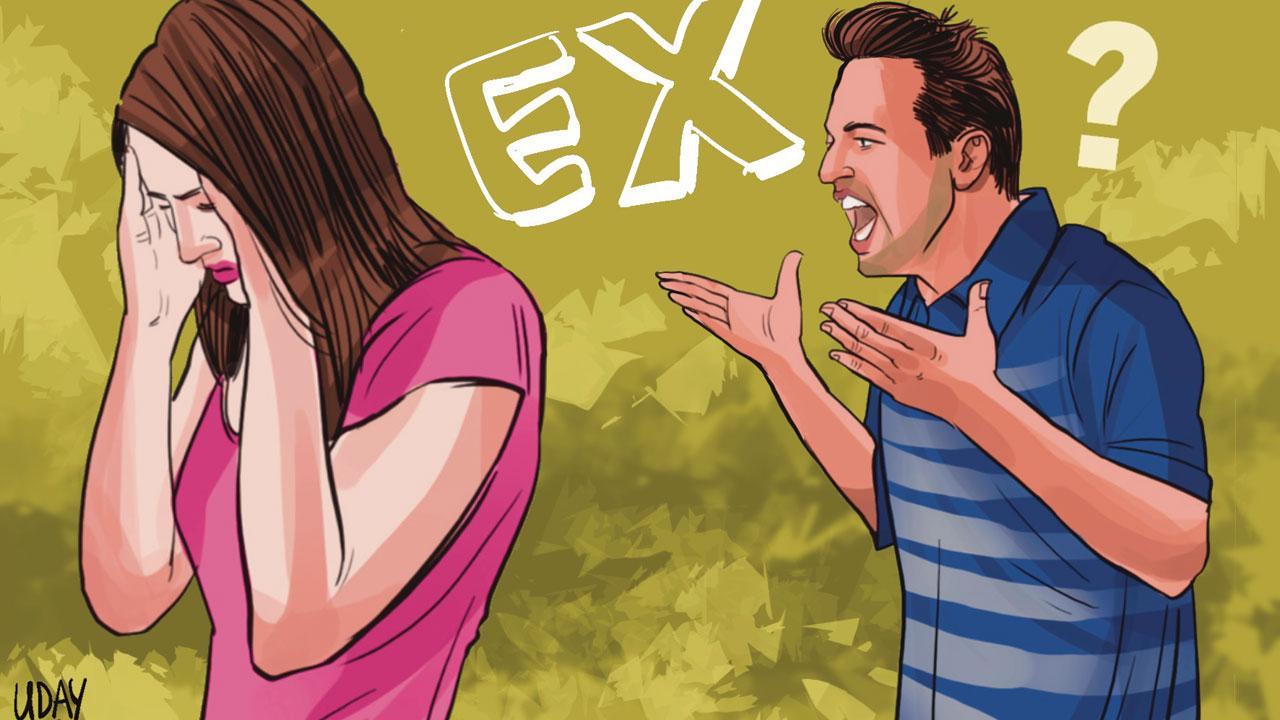 
My girlfriend and I recently got into an argument about her ex-boyfriend, simply because I said something about her making poor choices. She hasn’t been speaking to me properly since then, and I can’t understand why she is making such a big deal about it. It’s obvious he was bad for her, which is why their relationship eventually ended, but she doesn’t even want to acknowledge it. She is often touchy about the smallest issues, which makes it difficult for me to have any conversation. How do I get her to change?
You can start by listening to her a bit more because, when someone is offended, they’re trying to tell you something. If she doesn’t like comments about her ex-boyfriend, she probably has a good reason for it. Think about why you wanted to get into a relationship with her in the first place and try figuring out why she gets upset. Look at what triggers her and talk about what she isn’t comfortable with. It takes time for two people to understand each other, and relationships evolve when there is mutual respect. Put yourself in her shoes, too, and think about what upsets you. If she isn’t doing anything to offend you, that’s probably because she’s paying more attention than you are. If this continues, and you are afraid of a conversation with her, things will only get worse because no relationship can survive without healthy dialogue.

I want to convince my partner to quit her job because it’s upsetting her all the time, but she says her professional life is none of my business. It becomes my business when her behaviour affects us both though. Why can’t she accept that?
You have offered her your opinion, and she has rejected it. It makes more sense to give her the benefit of doubt because she is an adult making a choice for herself.

Next Story : Scared he will leak my photos online