Was best friend telling the truth?

I don’t know if this is just something I’m imagining, and I now have no way of knowing whom to believe: my best friend or my boyfriend. Help! 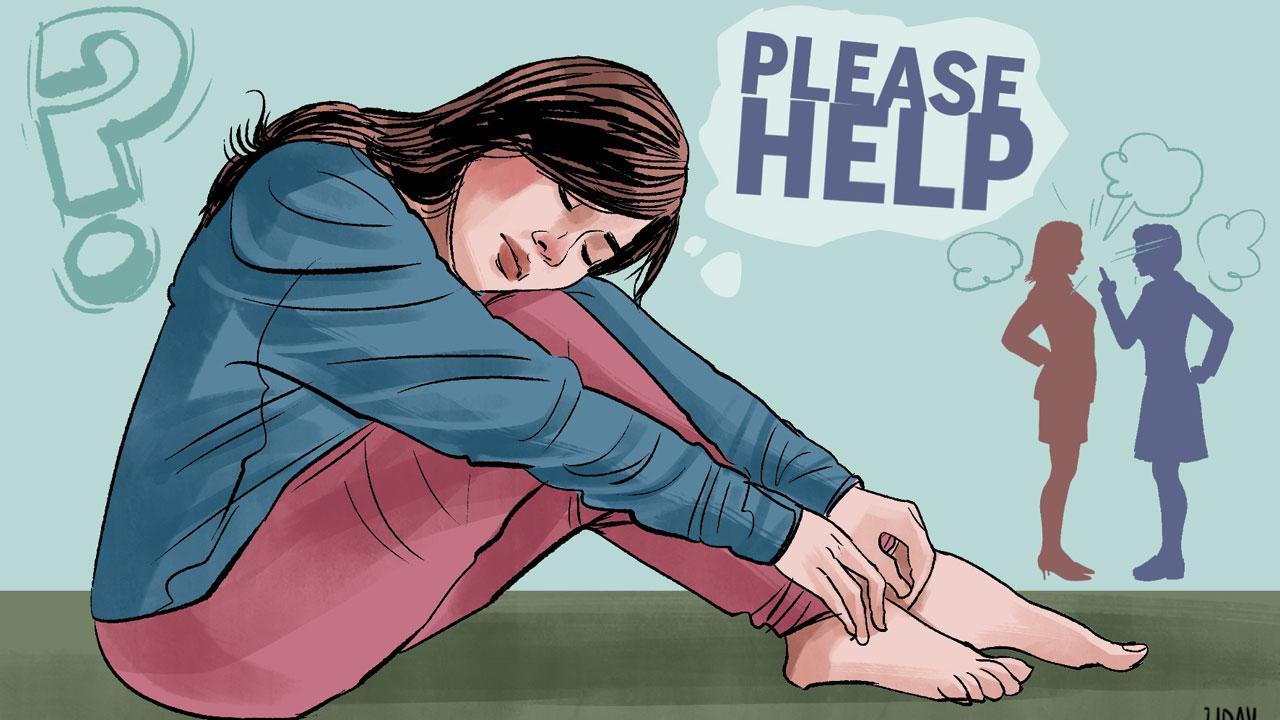 
My best friend and I recently got into an argument, and she said some hurtful things about my relationship. She said my boyfriend was only with me because of how I look, not because he cared about me. We made up a few days later, and she apologised for her outburst, saying she didn’t mean anything she said, and was only saying horrible things to make me angry. The problem is, since that fight, I constantly worry about my boyfriend’s true intentions. I have begun to question everything he says, how he asks me to wear specific things when we go to a party, how he treats me when other people aren’t around, and how he acts when I am with his friends. I am beginning to feel as if there was some truth to what my friend was saying. I don’t know if this is just something I’m imagining, and I now have no way of knowing whom to believe: my best friend or my boyfriend. Help!
You shouldn’t dismiss your instincts, nor should you doubt your inability to make up your own mind based upon how you feel about people. You and your boyfriend alone know what this relationship is like, and you are in a far better position to gauge how he feels about you than anyone else you know, irrespective of their intentions. If something he says or does bothers you, talk to him about it first, instead of assuming things based on what your friend has said. Actions always mean more than words, and you should go by how he behaves with you, not by how someone thinks he has ulterior motives for being with you. If he does something that offends you, call him out. You will have a better sense of what this relationship means only when you spend more time with him. Until then, encourage your friend to be honest with you even if what she says upsets you, because open lines of communication only make any bond stronger.

Next Story : Why is his first marriage a secret?