Sameer shocked to be credited as one of the lyricists on Modi film, Javed Akhtar denies involvement with Vivek-starrer on Twitter 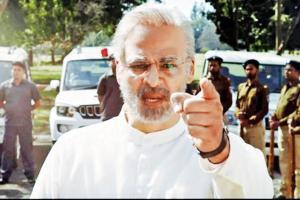 
Two days since its trailer launch, Vivek Oberoi-starrer PM Narendra Modi finds itself in trouble. Last evening, celebrated lyricists Sameer and Javed Akhtar expressed their grouse against the Omung Kumar-directed biopic. While they have been credited — along with Prasoon Joshi — for penning the film's songs, Akhtar took to Twitter to deny his association with the movie.

Speaking to mid-day, Sameer too expressed his bafflement upon seeing his name on the trailer's credit roll when he has not contributed to the film. 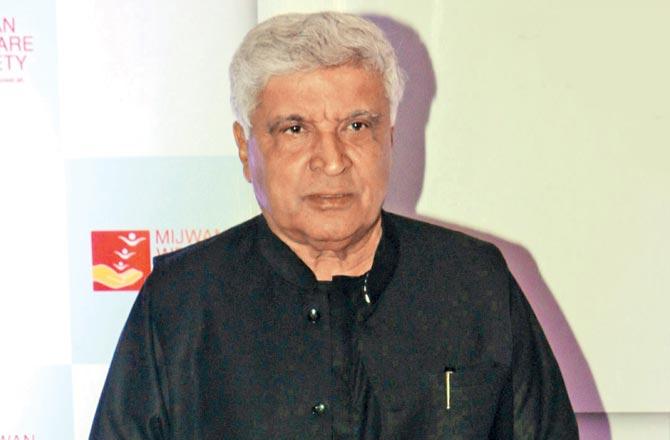 "After reading his tweet, I called Javed saab to tell him that I too was not approached by the filmmaker or the production house to work on the biopic. I haven't written any song for the movie. I don't understand what they are crediting me for."

To get clarity on the matter, the lyricist reached out to the music company [T-Series] yesterday. "Even if the makers have used any of my old songs, the music label should be aware. But in this case, they too are clueless. 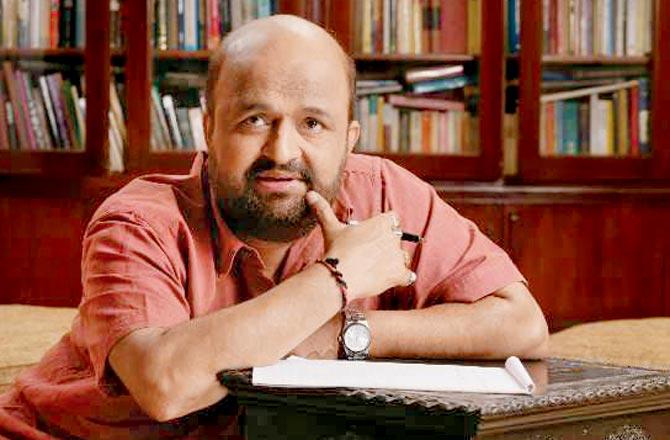 On my part, I tried calling Omung Kumar and Sandeep Ssingh [producer], but their phones were switched off. What they have done is incorrect. They need to rectify it soon." mid-day reached out to Kumar and Ssingh, who remained unavailable for comment.

Am shocked to find my name on the poster of this film. Have not written any songs for it ! pic.twitter.com/tIeg2vMpVG