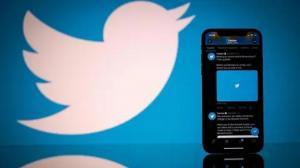 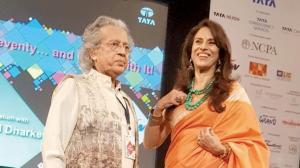 He made everyone feel special: Shobhaa De

Author and columnist Shobhaa De tells Hitlist why her cousin -- the late Gautam Rajadhyaksha -- was a cut above the rest... [Read More]

For well over three decades, Shashi Kapoor, the embodiment of romance and charm, made millions of fans swoon over his dimpled smile. Last night, he departed to charm angels above at 79. Shobhaa De pays rich tribute to the legend... [Read More] 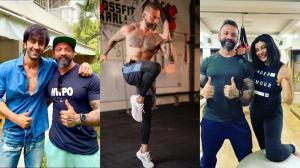 Wellness, fitness, and Shivohaam aka Dheepesh Bhatt all go hand-in-hand. Synonymously known as the ‘trainer to the celebrities’, Bhatt is the artist behind many celebrity bodies including Ranbir Kapoor, Jacqueline Fernandez, Sushmita Sen, to name a few.  In an exclusive conversation with Mid-Day`s Sonia Lulla on health and wellness and everything in between, he shares a few recommendations for becoming the healthiest version of you. (Pic Courtesy: Shivohaam/Instagram)... [Read More] 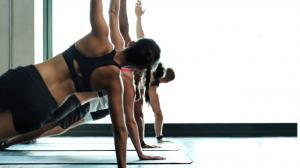 Mid-Day’s podcast ‘The Healthy Gossip’ by Sonia Lulla features celebrity fitness trainer Yasmin Karachiwala as she shares her expert tips on working out at home. She discusses how you can build a plan that helps you progress, and achieve results. ... [Read More] 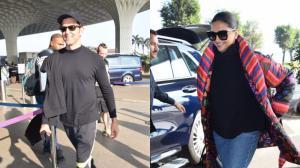 Hrithik Roshan and Deepika Padukone will be seen together on screen for the first time ever in the film Fighter. The film being directed by Sidharth Anand is currently on floors. On Monday morning, the lead stars were seen at the Mumbai airport heading for the new schedule of the film. (All Photos/ Yogen Shah)... [Read More] 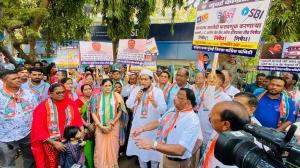 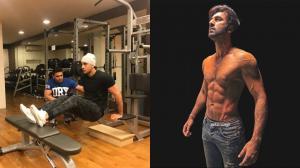 Exclusive! Breaking the mould: The many shades of Ranbir Kapoor

Juggling between shooting schedules of three movies that saw him exhibit different physiques, Ranbir Kapoor has most often credited his trainer Kunal Gir for enabling him to brilliantly portray what is required of him. Tracing his journey with Kapoor, Gir recalls how he had to switch his diet to mould him from the 72-kilo Jagga Bagchi in Jagga Jasoos, to the 84-kilo Sanjay Dutt, in Sanju, in an exclusive chat with Mid-Day`s Sonia Lulla. (Pic Courtesy: Kunal Gir/Instagram)  ... [Read More] 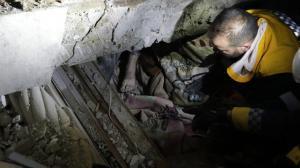 At least 76 people have been killed across seven provinces in Turkey and 42 were reported dead in Syria in initial reports after a deadly earthquake struck 23 kilometers (14.2 miles) east of Nurdagi in Turkey`s Gaziantep province on February 6. See pics Photo/AFP... [Read More] 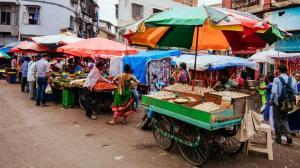 The Thane Municipal Corporation (TMC) has decided to permanently remove the hawkers and beggars from the 150-meter periphery outside the Thane railway station, in a bid to ease the present congestion in the area (File Pics)... [Read More] 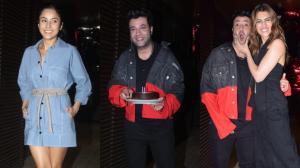 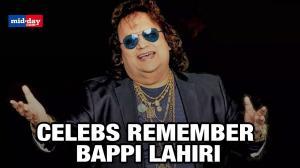 Legendary singer-composer Bappi Lahiri passed away on February 15. His death came as a shock to the entire nation as Bappi da was loved by everyone. Bappi Lahiri`s family held a prayer meeting in his remembrance today, February 23, in Juhu, Mumbai. Bollywood celebs Poonam Dhillon, Padmini Kolhapure, singer Alka Yagnik and the late singer’s family attended the prayer meet.   ... [Read More] 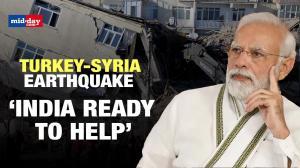 PM Modi while addressing the India Energy Week 2023 in Bengaluru said that India is ready to assist the victims in every possible way. "Anguished by the loss of lives & damage of property due to earthquake in Turkey. Condolences to bereaved families. May the injured recover soon. India stands in solidarity with people of Turkey & is ready to offer all possible assistance to cope with this tragedy," PM Modi tweeted. At least 360 people have been killed and hundreds are fear trapped in rubble after two massive back-to-back 7.8 magnitude earthquakes hit central Turkey and northwest Syria on Monday.... [Read More] 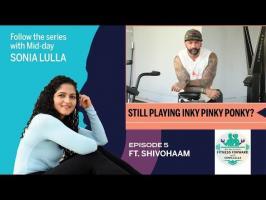 Celebrity fitness trainer Shivoham tells you how to pick the right exercise format based on your needs, and strike a balance between strength and cardio routines.... [Read More] 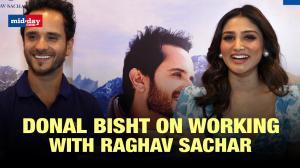 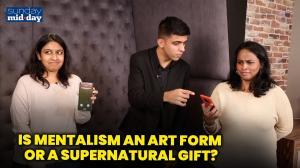 Amid controversial Baba Bageshwar’s claims of having a supernatural gift from god to peek into your mind, mentalist Naman Anand sets the record straight about the art form that is getting increasingly popular. He also leaves team Sunday mid-day spellbound with his tricks.... [Read More] 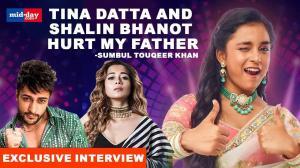 Sumbul: I can't be friends with Shalin Bhanot and Tina Datta in the real world

Sumbul Touqueer Khan, the latest contestant to be eliminated from `Bigg Boss 16` says she has no regrets and is finally guilt-free. She opens up about her plans with the `mandli group,` who she sees as winner, how talk of her crush on Shalin Bhanot affected her, why she can`t be friends with Shalin and Tina Datta in the real world and much more.... [Read More] 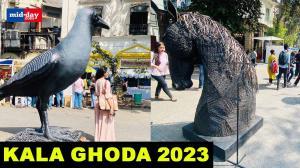 Kala Ghoda 2023: Mumbaikars throng to the art district on day 1 of the festival 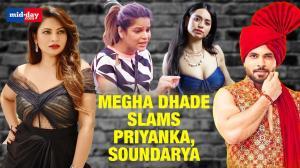 Bigg Boss Marathi Season One Marathi Winner Megha Dhade talked to media ahead of Bigg Boss Finale. She talked about Shiv’s journey in the bigg boss house, his biggest competition in the house, who she considers as the finalists and many more things. Megha Dhade also spilled some beans on Shiv Thakare’s wedding rumours.... [Read More] 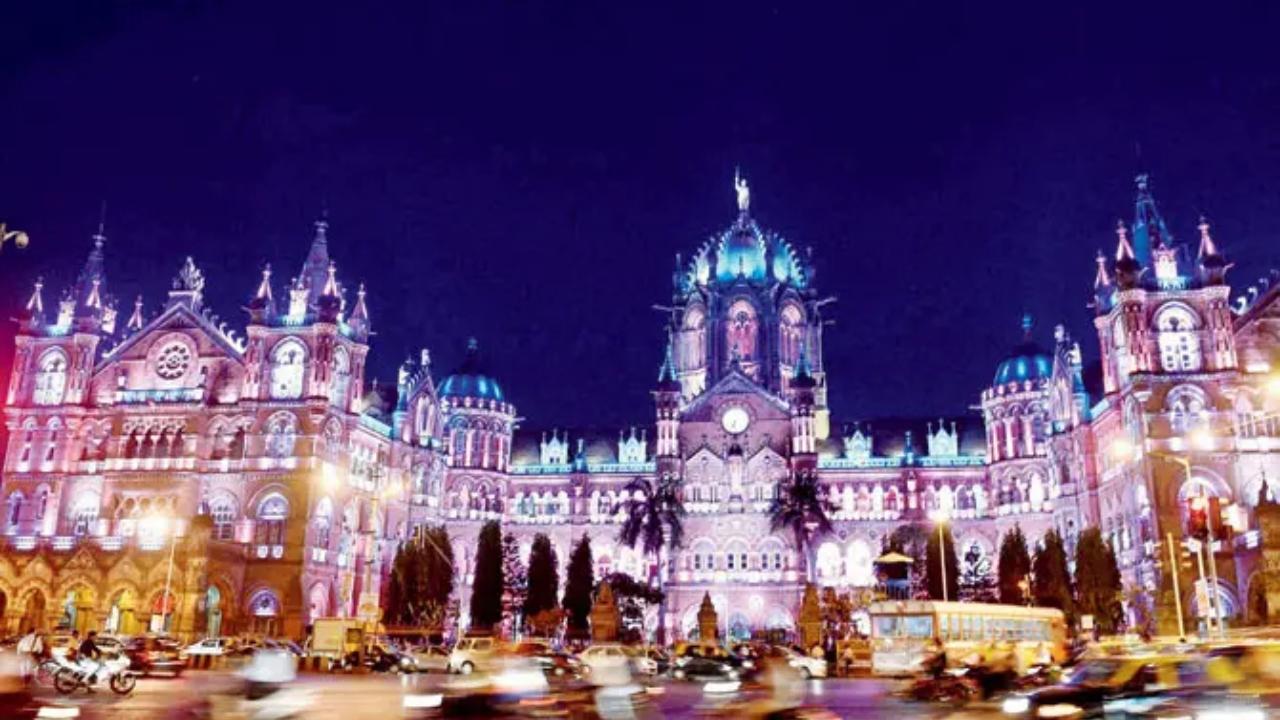 At the heart of living heritage

We should push for more living heritage sites to be accessible to the public; it’s the best way to engage the masses about their history 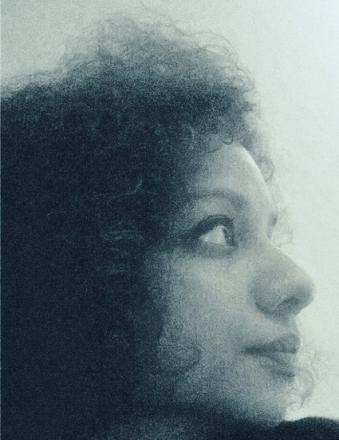 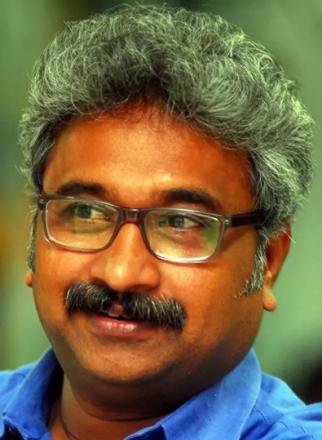 Every time the five speak to the RSS, they betray all non-Muslims who have courageously spoken against the RSS and its philosophy of hatred—and for Muslims enduring these horrid times 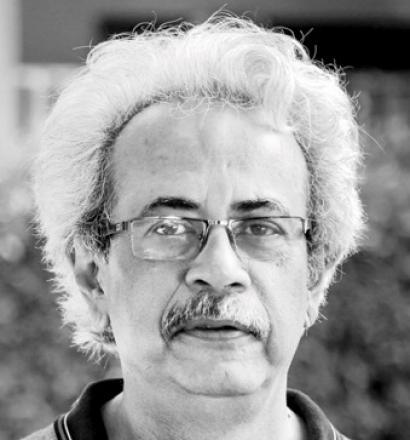 Let us focus on safeguarding our green spaces

During the Union Budget address, a proposal was made for a scheme to preserve mangroves. Finance Minister Nirmala Sitharaman said that the Mangrove Initiative for Shoreline Habitat and Tangible Incomes (MISHTI) should be taken up for mangrove plantation wherever feasible