One of Twitter’s earliest champions, a proudly badtameez, besharam user isn’t losing sleep over its metamorphosis 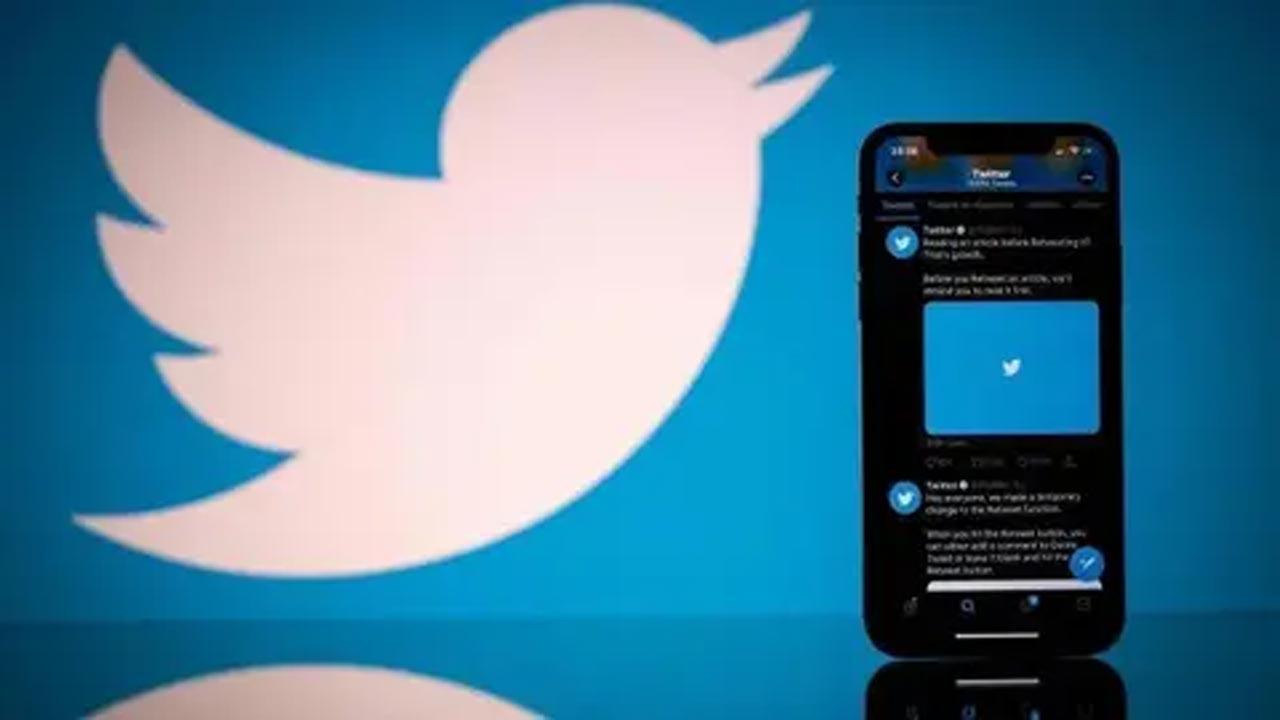 So much faltu charcha over Twitter-witter, when everybody and his chhacha knows that Twitter ki maut is round the corner. Twitter is on life support. Kabhi bhi… kuch bhi ho sakta hai. So? Will the sky fall down? Will the duniya stop spinning? Will Ranveer Singh calm down and finally start dressing like a… like a … I dunno… regular, garden variety superstar?

Personally speaking, I have been reasonably active on the microblogging site since  November 2009. I follow 39 accounts and have a respectable following of 2.5mn. Yes, I am one of the early birds. And I have the precious blue tick mark for free, without asking for it. I am neither an addict nor a critic. Twitter is a small part of what I do as a professional writer. I experience and exhibit zero Twitter-dependency, and I will certainly not go into withdrawal if it vanishes tonight.

Twitter’s ownership is not my concern, either. Kisne becha, kisko or kyon—what difference does it make? I am not Cristiano Ronaldo, who last week created an earth shattering record of being the first person in the world to cross the staggering 500mn-follower mark. That’s called muscle. And muscle pays rich dividends. And, no. Twitter celebrities are not called Twitts. They are called rich. Fortunes have been made by smarties like the Kardashians, who knew how to game the platform and make serious bucks from it almost literally since the time they were in their diapers. But here’s the thing: No matter which personality aces Twitter, it will always be associated with the rise and fall and rise of one man—Donald Trump. If a single lesson was learnt by the rest of the buddhus trying to shut him down, it was this: Twitter isn’t for the faint hearted. You cannot be a wuss on Twitter.  Donald is no wussy boy. He used Twitter like a sledge hammer to flatten and shame opponents. Notoriety on Twitter is a badge of honour. Getting banned by Twitter is like winning a social media Nobel.

That’s the thing about it—either you take yourself and your “Twitter power” a bit too seriously, or you have fun with it. I chose the latter. I tweeted whenever I felt like tweeting, on whichever topics interested me. Very random. Minus any agenda. There was never any compulsion. No pressure.  I didn’t bother with what was trending or who was going viral. I didn’t want to get mental. Most importantly, I did not engage with trolls. Or anyone for that matter. Tweet and be damned remains my motto. And just as well. Friends sometimes take sadistic pleasure in repeating reams of abuse that some of my tweets generate. They are astonished when I laugh and shrug it off. Come on—who is dumb enough to get into a tu-tu-mein-mein with anonymous idiots? It’s important to stay on top of Twitter and not allow it to dabao you.

Some tweets have landed me in serious trouble. That’s a part of the deal. It goes with Twitter territory. Even if a user shares dental records or something equally innocuous, there will be fools out there, ready to post nasty comments. But hey, if you want to go public with your dentures, it’s your business.

Twitter scares a lot of people. When acquaintances pompously declare, ‘Oh… I stay miles away from Twitter and all these intrusive platforms’, it generally means they are chicken and cannot handle backlash. It’s true, one cannot be thin skinned and still hack it on Twitter. For most, it’s a damn-if-you-do-and-damn-if-you-don’t, conundrum.  I tweet, therefore I am… is the new version of Descartes. If that makes you uncomfortable… leave it! The same people secretly snoop and stalk… which makes them sneaks. I hate sneaks. Khullam khulla works best. Understand the platform. Don’t waste your time trying to preach about its dangerous impact on the world. Propaganda is propaganda. Even propaganda about Twitter being propagandist.

Twitter is replaceable. Like all else. Another monster will soon take over and rule the world. Transistor radios died a natural death. We didn’t. We will joke: remember the time we thought, “If you aren’t on Twitter, you don’t exist…?”

Not everybody feels the need to do a Full Monty on Twitter. You can opt for the Dance of the Seven Veils. The choice is always yours. And that’s what makes Twitter acceptable to me. That word—choice. Privacy issues? Do they even exist? We surrendered our right to privacy decades ago. Nothing but nothing about our lives is ‘protected’. Accept that—and tweet away. You have nothing to lose but your temper! You should lose that on something far worse… like pricey, clumsily made sushi which falls apart before you can pick it up.

Shobhaa De is a leading author, columnist and social commentator