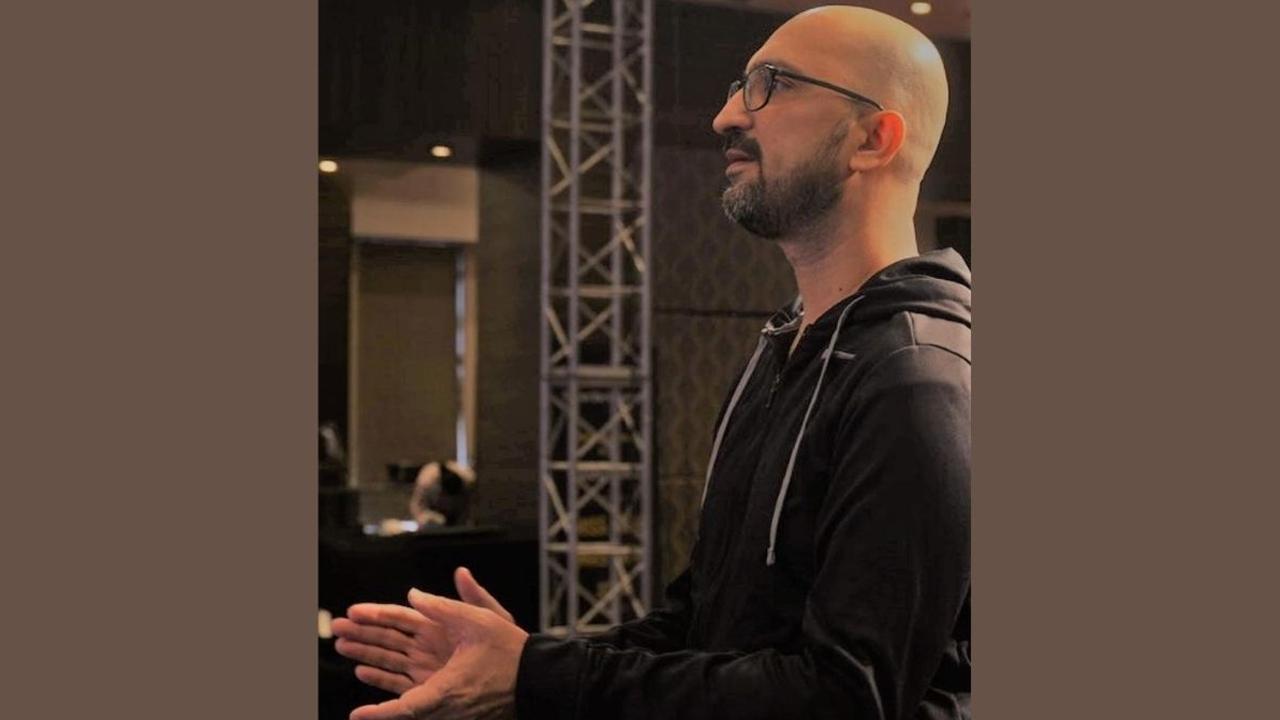 
More than 300 finalists of the city, state and national winners were crowned. Dazzling lights,beautiful decor,and upbeat music added to the glitz and glamor of the event. 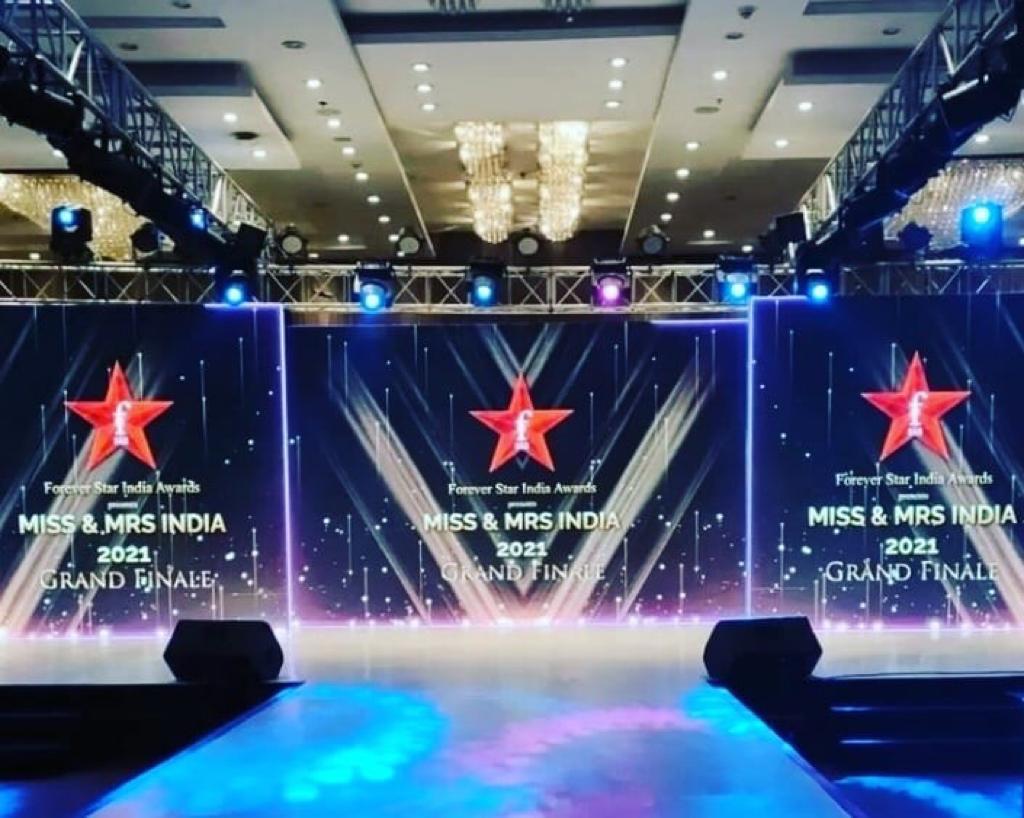 The contestants were trained and groomed by eminent professionals like Shailza Suri (Catwalk) Sonu Singh (Image Consultant) Sakshi Shekhar (Nutritionist and Dietician) Smita Ghosh (Motivational Speaker)The event was smoothly executed and all the Covid protocols were followed by the organizer Rajesh Agrawal and team FSIA.Comperes Ruchita Sharma and Ujjwal Pareek entertained the audience with their wit and humor .The event was directed by bollywoods celebrity show director and fashion show choreographer Utsav Dholakia. With a career spanning 25 years in the showbiz industry,Utsav has created a unique niche in show direction and choreography with his distinct style and creative approach. His creative approach has remained unparalleled,which has made him the most sought after show directors not only in India, but international circuits as well.Utsav has been honored by the Mayor of Kingston Upon Thames, London United Kingdom for his creative work.

We wish him all the best for his future endeavors.

Next Story : Cryptocurrencies are the future of business, says entrepreneur Vaibhav Gupta.