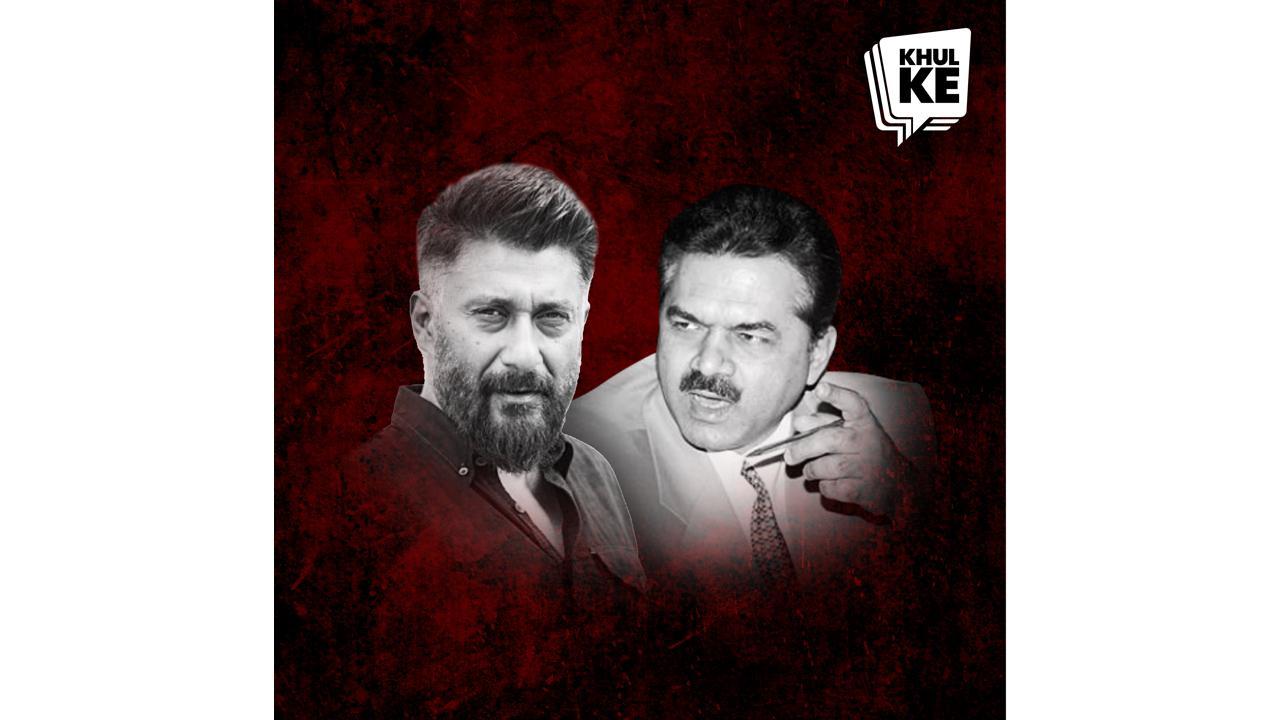 Khul Ke, a social media platform hosted a RoundTable, “Kashmir Konversations” with director Vivek Agnihotri and eminent journalist Manoj Raghuvanshi, who was the first journalist in the world to do a lead story in July 1989 that terrorism will erupt in Kashmir. Manoj is also known for his interview with Bitta Karrate, the notorious militant who was charged for killing Kashmiri pandits.

Vivek Agnihotri, is recently facing immense criticism for his film from the political parties of Kashmir. Talking about the negativity he shared, “It’s absurd that Mehbooba Mufti and the other political parties in Kashmir  are blaming my film for the recent deaths in the valley. My film is based on facts and yes unlike the previous films made, I have neither glorified nor romanticized terrorism. It’s really surprising as these people pointing fingers at my film are all well-learned and read individuals.”

He further adds, “Arvind Kejriwal who did not even watch the film, said the movie is a lie. Most of the political parties have shown a negative approach towards the film yet many have appreciated it as well".

Vivek who is known to speak his mind goes on to opine, “the destruction of Kashmir can be attributed to the political families of Kashmir, whether it be Mufti or Abdullah. I have travelled a lot to Kashmir and who ever I have interacted with from the waiter serving me, to the local taxi guy, everybody unanimously has blamed the people living on Kashmir’s Gupkar road for the valley’s downfall and destruction”

In his conversation he also blames certain section of media for not uncovering the truth and pushing their own agenda in their reportage. He shared, “Certain journalists rose to fame and were almost worshipped by the people in the post DD era, during the advent of new cable news channels. Whatever they reported and showed on television was considered absolute truth and nobody even doubted their reporting. When I once went to IIMC to teach, the journalism students gushed about these journalists, without even an iota of doubt. Even I have seen the news bulletins and reporting by Barkha Dutt and even an aware person like me believed it to be the only truth. However it is only recently that people have realised, that these are all narrative builders and their narration only pushed their latent agenda.”

Actor Tsahi Halevi had recently pointed out at the similarities between The Kashmir Files and his widely acclaimed show Fauda. He was extremely moved by the film and praised the performances. Vivek Agnihotri mentioned that not just Israeli audiences but also the Israeli intelligence has highly appreciated it.

Khul Ke is the only platform that allows video, audio and text-based conversations amongst moderator & panelists as well as audience. The platform lays its foundation in the ‘power of conversations’ and urges artists, influencers, entrepreneurs, brands, consumers, your friends, or like-minded individuals to engage in uninhibited meaningful conversations.

Post the massive reception and popularity of The Kashmir Files, audiences are now eagerly waiting for Vivek Agnihotri’s next venture. Talking about his upcoming projects, Film maker Vivek Agnihotri mentioned I’m working on two films, of which one is Delhi Files. The second is an extraordinary story that will fill the hearts of Indians with pride for their country.