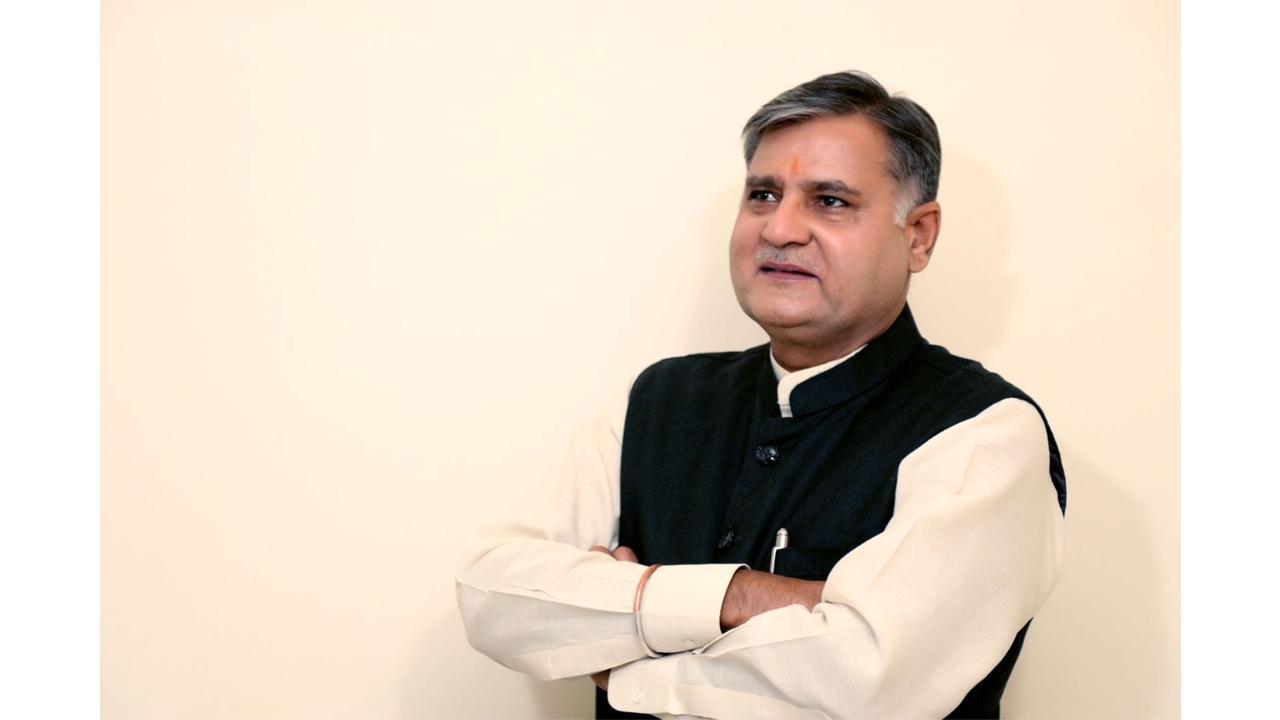 
The executive and judicial parts of our government are involved in a maneuver in which they may wind up stepping on each other's toes. The case at hand is a petition seeking the court to order the government to grant Hindus minority status in six states and three union territories where they are underrepresented numerically. The Centre has so far avoided publicly announcing its intentions, and the Supreme Court has been careful not to issue orders that could override the executive's authority.

Haryana Sugarfed Chairman Chander Parkash Kathuria has been advocating a  Public Interest Litigation filed by BJP leader and lawyer Ashwini Kumar Upadhyay in 2020, which asks the court to direct the government to notify Hindus as a minority community in places like Lakshadweep, Ladakh, Mizoram, Nagaland, Meghalaya, Jammu and Kashmir, Arunachal Pradesh, Manipur, and Punjab —

According to Chander Parkash Kathuria, there are only one percent Hindus in Ladakh, 2.75 percent in Mizoram, and 2.77 percent in Lakshadweep. He further adds that in states like Kerala, Jammu and Kashmir, and Punjab, where Hindus are in weak numbers, extra precautions are needed to ensure that minority communities' rights are not violated in the area.

In light of the present scenario, Chander Parkash Kathuria acknowledges that the Centre has the authority to declare any group a minority, but only at the national level, not at the state level. Muslims, Christians, Sikhs, Buddhists, Parsis, and Jains have all been designated as national minorities by the Centre.

In the current litigation, the Centre had already filed an affidavit stating that it was up to state governments to notify minorities in their respective jurisdictions. However, It filed a second affidavit suppressing the original one last week, requesting more time to engage with state governments on the matter.

When it comes to the notification of Hindus as minorities in the states in question, the Supreme Court has so far simply sought the Centre's response and has avoided issuing any instructions or directives.

Next Story : Panvel-Karjat rail corridor to spurt development in the region