As businesses streamline costs and downsize teams to cope with an uncertain economic outlook following the pandemic, companies have to navigate numerous ethical and humane concerns about mass layoffs. 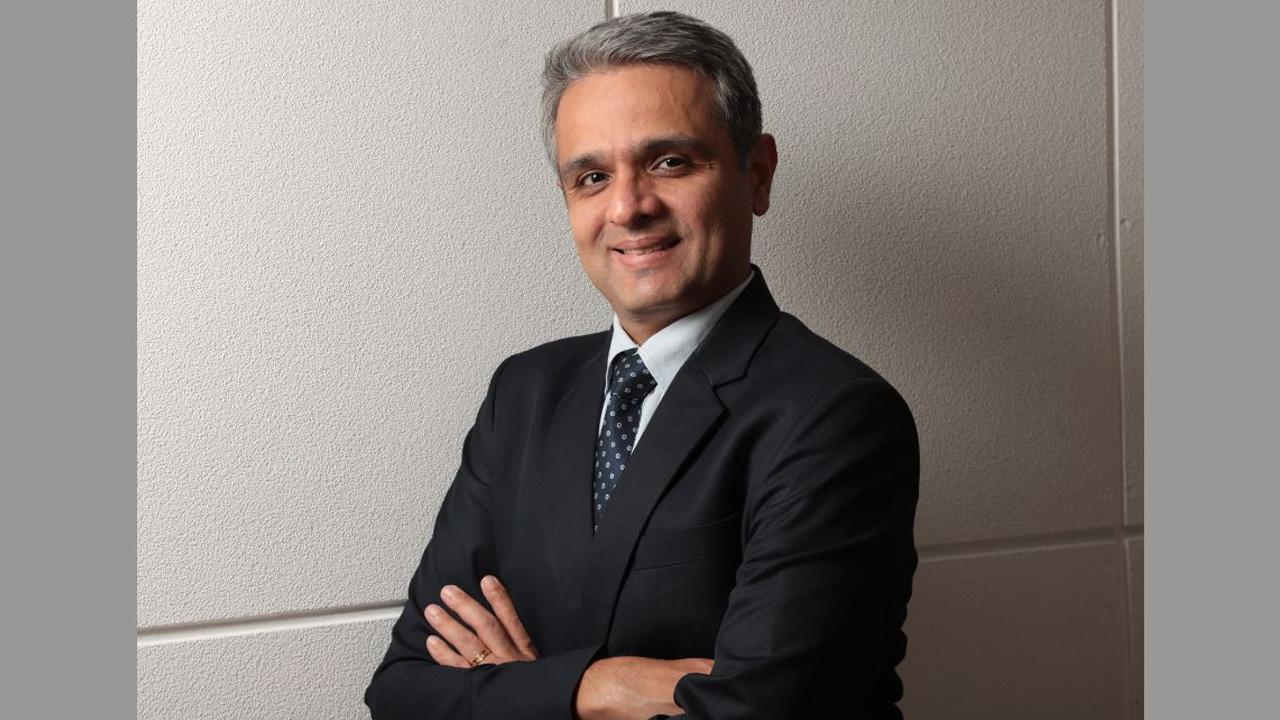 
When companies lay off employees without fair warning, it not only harms the workforce, but also reflects poorly on the company’s ethos, values and culture.

“Clear, empathetic, well-thought-out communication is of paramount importance, particularly during tough times,” says Rakesh Godhwani, Founder and CEO of the School of Meaningful Experiences (SoME). The Bengaluru-based education startup empowers professionals, across age groups, with diverse tools to help master the art of communication.

Maya Angelou had famously said, “At the end of the day people won’t remember what you said or did, they will remember how you made them feel.” Godhwani believes that it is imperative for managers and higher management leaders to be on the same page – conveying solidarity and empathy during a difficult situation.

“Be upfront about the company’s position and explain the reasons for the layoff in advance so that the employees have adequate time and opportunity to explore their options,” he says. “Organisations need to communicate effectively and compassionately to be able to weather the storm,” maintains the IIM Bangalore alumnus and computer engineer with a PhD in leadership communication from Cardiff Metropolitan University in the UK.

The timing of the announcement is crucial too. If the company is increasing its expenditure on other areas, laying off employees to cut costs can come across as highly insensitive. For instance, when a renowned edtech company announced its layoffs, it had just got Lionel Messi onboard as its worldwide brand manager. The company’s decision received much criticism as it left people confused, if not angry, about its contradictory messages.

Similarly, an insightful study by the Harvard Business Review found that unprofessional and abrupt layoff notices often anger employees and lead to a sense of decline in the surviving employees’ job performance. “Often, managers dodge difficult discussions because they simply don’t know how to express their concerns in an effective manner! Eventually, the situation escalates and then, it may be too late to make amends,” cautions the communications expert.

There are numerous ways in which companies can communicate difficult messages successfully. Godhwani offers a few suggestions:

1. Be professional: Ideally, the direct manager must have a one-on-one conversation with the employee, explaining the reasons for the layoff in clear terms. While it may not be a pleasant departure, there’s no reason why it shouldn’t be polite and professional. Never fire en masse or take your employees by surprise. com CEO Vishal Garg’s viral video of firing 900 employees over a zoom call demonstrates the worst way of doing it.

2. Be sensitive: It’s important to acknowledge and appreciate the efforts of employees who are being laid off. They have been an important part of the organisation’s journey. While it’s understandable that the company may have future plans, it’s best not to delve into grand visions. Mark Zuckerberg’s email regarding the company’s layoff is a classic example of what not to do. He had an entire section called, “how do we move forward” where he explained his rationale and plans for the future. It was simply not the right time or place to do that.

3. Be genuine: There is no substitute for sincerity. A CEO may not know every employee by name, but s/he must value each individual who has worked for the organisation. And when it is time to part ways, especially in unfortunate circumstances, the message has to be genuine and empathetic. When Braden Wallake, the CEO of HyperSocial, posted a selfie of him crying while announcing the layoffs at his company, the audience response was far from encouraging. Many were offended, while others were turned off by the dramatics.

“Words have immense power. When used effectively, they can influence people, encourage innovation and collaboration within the organisation and beyond. Communication is the key to a successful business,” says the entrepreneur, who also teaches at IIM Bangalore, IIM Udaipur and Ahmedabad University as an adjunct faculty.

Organisations need to invest in building a solid communication foundation. Traditionally, in India, a strong focus has been placed on sciences and mathematics, but not on developing our communication and other essential life skills, reasons Godhwani. At SoME, the unique Six Cs’ philosophy aims to empower learners with key life skills – namely, communication, confidence, collaboration, curiosity, competence and creativity.

Next Story : STRITVA – The Story of Every Woman