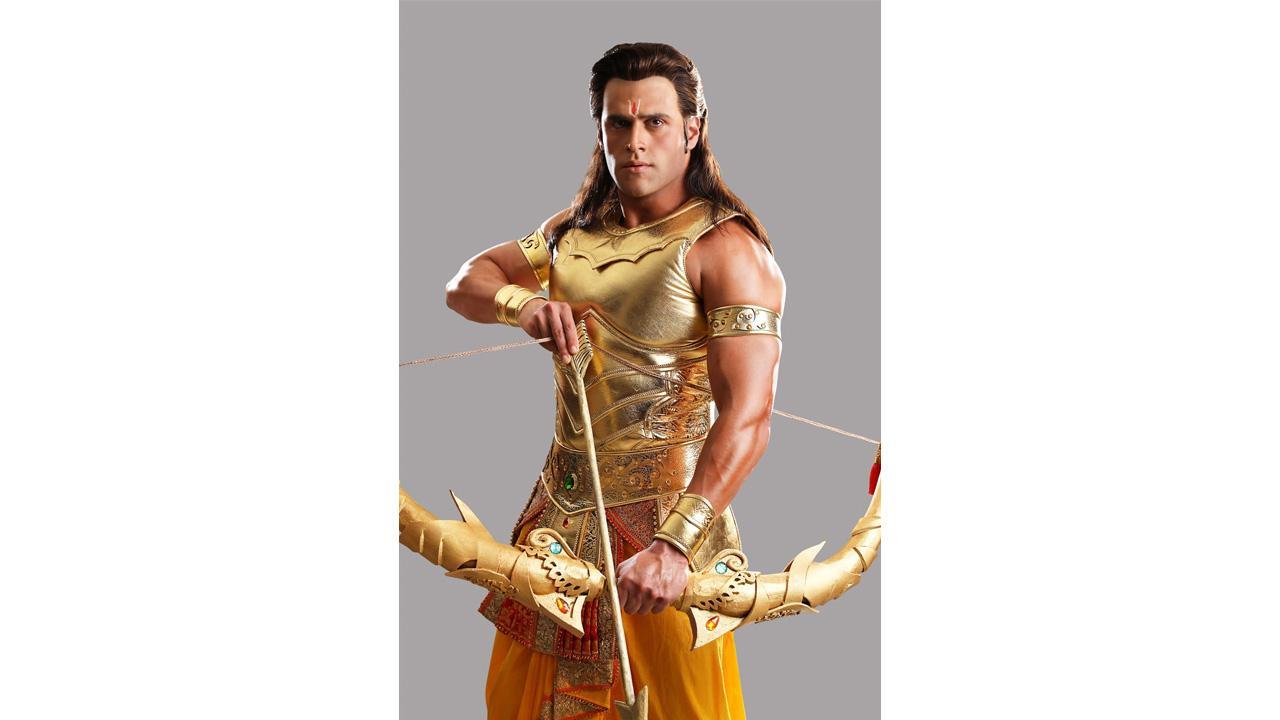 In this Ram Leela, we witness the immense beauty and glory of Bhagavan Ram's journey against Raavan. The father-son duo of Puneet Issar and Siddhant Issar who played the role of Ram and Raavan,  Manoj Tiwari Ji as Angad, Payal Rohatgi as Supanakha, Veer Virender Singh Ghuman as Hanuman, Pankaj Berry as Vishwamitra, Rajat Rawail as Kumbhakranand Akhil Singhal is the chairman & Vikesh Seti is the President of the event. Over 25 thousand were present at the event.

After the stint on stage in Delhi Siddhant plans to head to the UK for the shoot of his upcoming web series for Netflix. Where he plays a dark-shaded grey character.

Interestingly two of Siddhants other web projects. TITLE ROLE. And Ram and Vaishnavi - where he plays Bhagwan Shree Ram Again. Are set to release in October too. While Title Role will be streamed on MX Player. Ram and Vaishnavi will be Launched by Shree Yogi Aditiyanath Ji in Ayodhya on the auspicious occasion of Diwali October seem to be a busy month for the young lad.

For a third time.. Siddhant will be seeing playing Bhagwan Shree Ram Again.. in A Broadway Style Magnum Opus Live Theatre Production Titled " Jai Shree Ram - Ramayan ". Which is ought to be Indias most expensive live theatre production. The grand show launches in November. It is a three hour consice recital of the Ramayan in poetic form.

Next Story : Navratri stirring the flame of gratitude with a tokens of affection and love