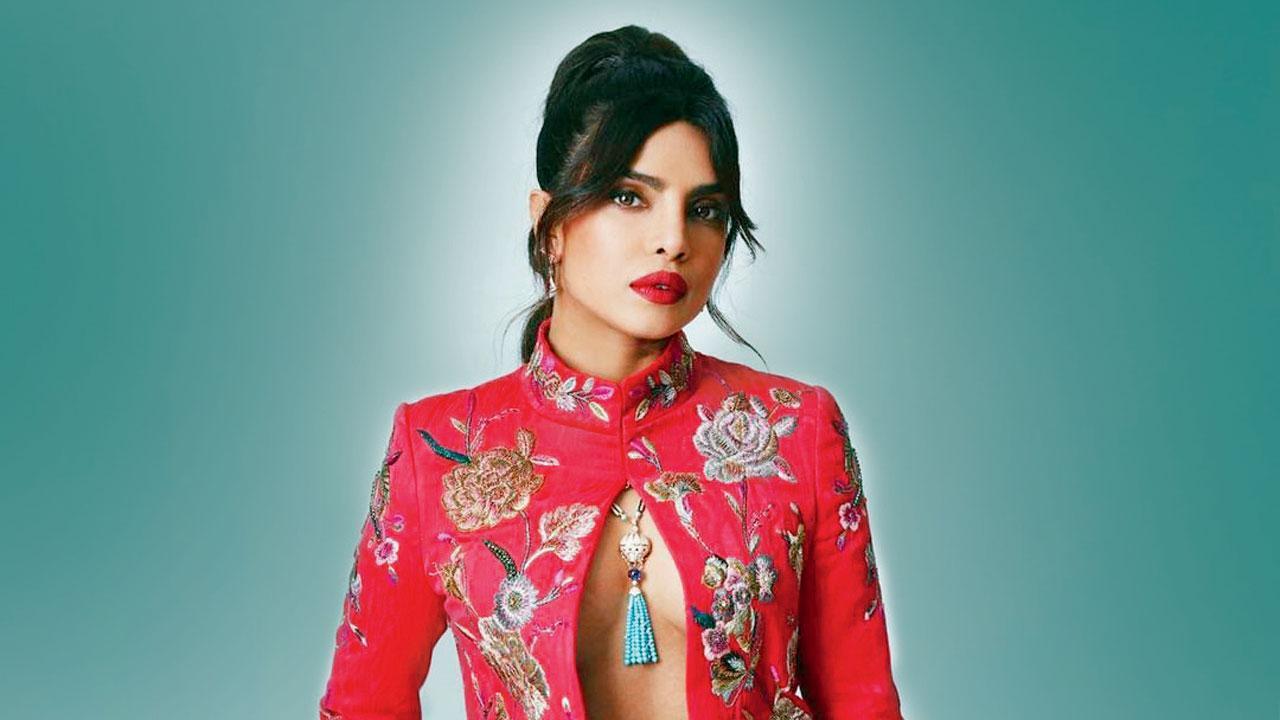 
It was a chance trip to Maheshwar, Madhya Pradesh, 20 years ago that introduced lyricist-writer Manoj Muntashir to the tales of the 18th-century queen, Ahilyabai Holkar, who ruled over the Malwa kingdom. The story of her courage and compassion left such an indelible imprint on him that as he turns producer, he has decided to bring the life of the Maratha queen to the big screen.

Titled 'Punyshlok Ahilyaadevi', the movie is expected to go on floors later this year. “When we talk of women rulers, we stop at Rani Lakshmibai. While her contribution to India can never be denied, neither can Ahilyabaiji’s,” begins Muntashir, who will serve as the co-writer and dialogue writer. Dilip Bhosale has taken on the double duty of direction and screenplay. During her reign, Holkar took Indore to new heights, proving herself as an able and erudite administrator. “At a time when Aurangzeb was destroying temples, she was constructing new ones. But we won’t approach the story from that angle; instead, we’ll focus on her legacy,” he adds.

As he develops the script of the multilingual — Hindi, Marathi, Tamil and Telugu, Muntashir has envisioned Priyanka Chopra Jonas in the part. “Priyanka has the fire, passion and conviction to play such a role. Her performance in 'Bajirao Mastani' [2015] was flawless. We haven’t spoken to her as the script is at a nascent stage, but I would love to approach her eventually,” says Muntashir, who has started a video podcast on the Battle of Haldighati.