Tanuja Chandra: Would’ve been impossible to make it 20 years ago

Proud to have created a women-led show in Hush Hush, Tanuja Chandra discusses the positive changes brought about by OTT boom 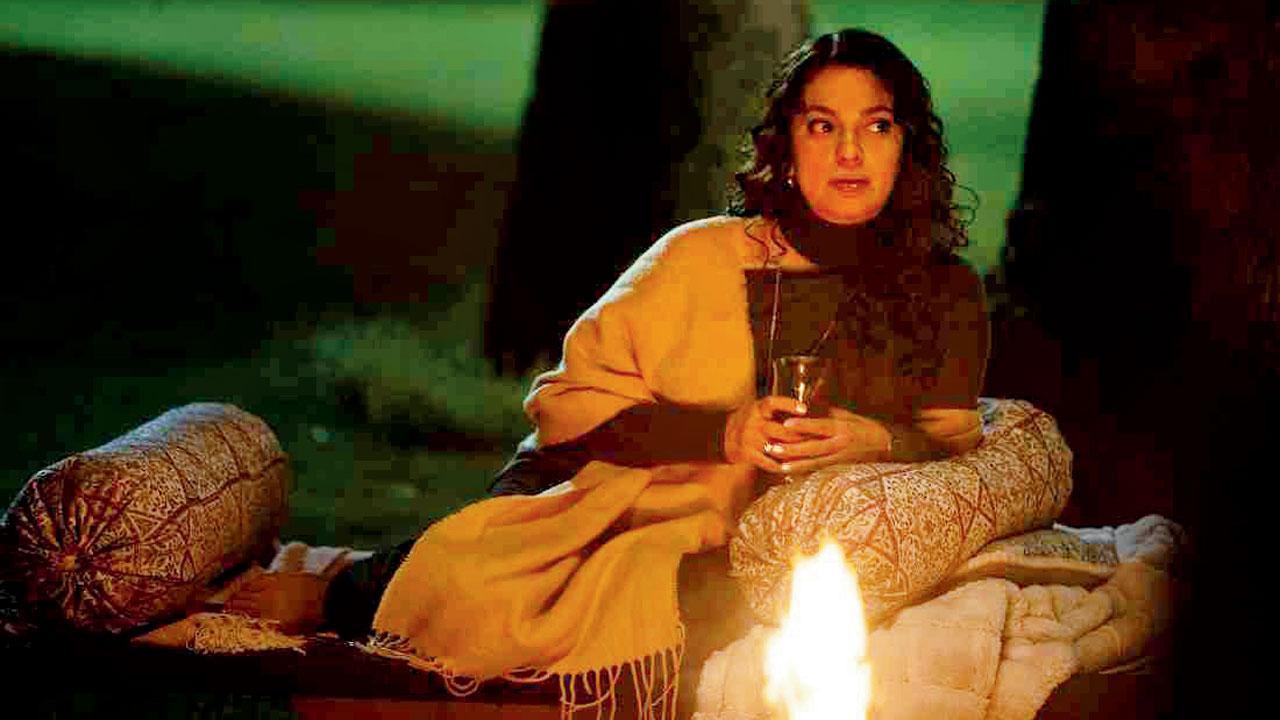 
It cannot be denied that the OTT boom has brought about many changes, small and big, in the Indian entertainment industry. For Tanuja Chandra, her latest series 'Hush Hush' is a case in point. A story led by six women — Juhi Chawla, Soha Ali Khan, Shahana Goswami, Ayesha Jhulka, Kritika Kamra and Karishma Tanna — would have been unthinkable in the pre-OTT times, she says. “It would’ve been almost impossible to make this show 20 years ago. Producers [then] would have [asked] to reduce the story to that of three women. They would [say], ‘If you are making a story about women, make it on a smaller budget.’ Now, with OTT platforms, one is able to make a high-quality series with established female actors,” smiles the filmmaker. 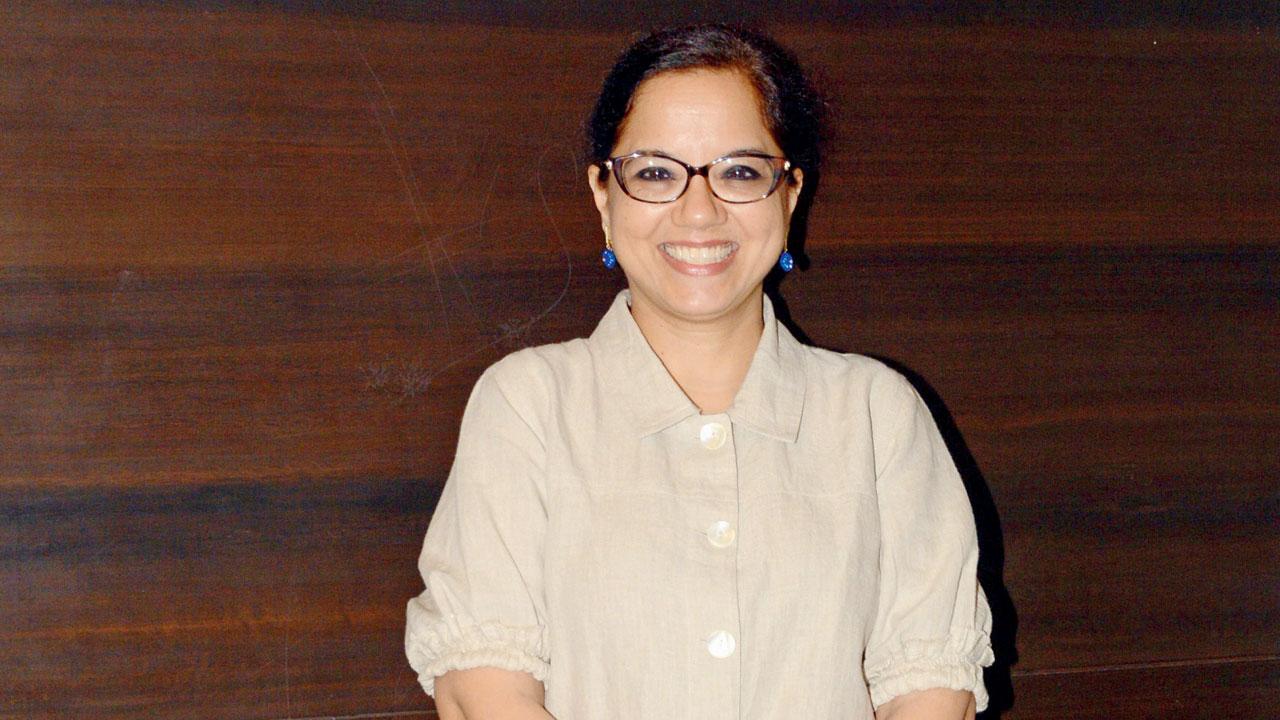 Though designed as a murder mystery, the Amazon Prime Video offering has the creator-director’s signature stamp. In 'Hush Hush', Chandra — who has given us strong female protagonists in 'Dushman' (1998), 'Sangharsh' (1999) and 'Qarib Qarib Singlle' (2017) — depicts six women’s strengths and struggles as they design lives of their choice. As one of the writers on the project, she says blending reality and entertainment can be tough. “For me, a huge struggle is to make it engaging and entertaining. That is a writer’s eternal nightmare. I like stories that reflect our society. Sometimes, when I watch certain movies, I [wonder] who these people are and where they are from. Stories should be engaging, with people relating to the characters. Crime drama is a nice vessel in which you can hold many characters, and at the same time, you can explore family issues and their struggles.”