It's actress Riya Sen's birthday today. Born on, January 24, in 1981, the stunning actor was a household name when it comes to cinema in the 2000s, making her Bollywood debut with the comedy flick Style in 2001. Check out more facts about Riya Sen 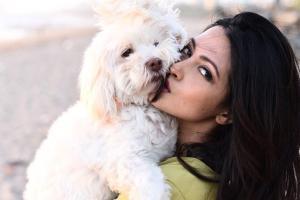 
While she may have been prone to controversies and has had a handful of a run of the mill films to her name, Riya Sen's life is quite fascinating, to say the least. As Riya Sen turns 42 today, let's take a look at some of the most interesting facts about the birthday girl.

1. Riya Sen was born Riya Dev Varma. She has quite a bit of history to her name when it comes to royalty as well as cinema. Her mother is the brilliant actor Moon Moon Sen, and her father is Bharat Dev Varma, a descendant of the Royal family of Tripura, Cooch Behar and Jaipur. Her sister, Raima Sen, is a known name in Bengali cinema. Riya also has two dogs, Tashi and Puchi. 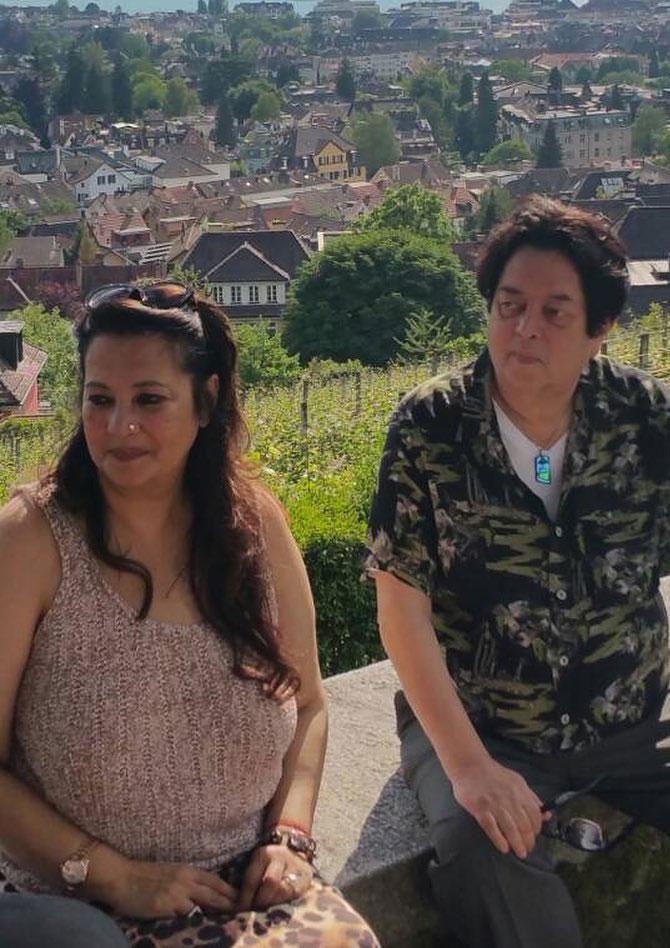 2. It's not just that she's royalty, she's the granddaughter of one of Bollywood's most-loved actors—Suchitra Sen, and also of Gayatri Devi, the erstwhile queen of Jaipur. Sen's father, Bharat Dev Varma's mother Ila Devi was the elder sister of Gayatri Devi, so basically, royal blood runs in the family! 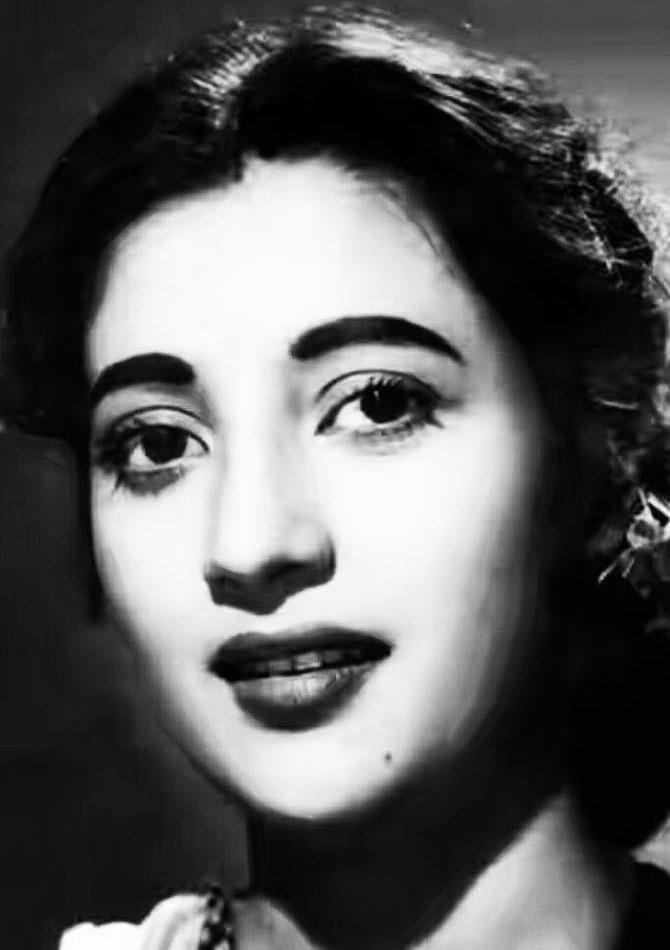 3. Sen may have made her big debut in Bollywood at age 20, but she was just a child when she first ventured into the film industry. She was a child artiste in Vishkanya, a 1991 Hindi action-fantasy film that also starred her mother Moon Moon, Kabir Bedi, and Pooja Bedi. 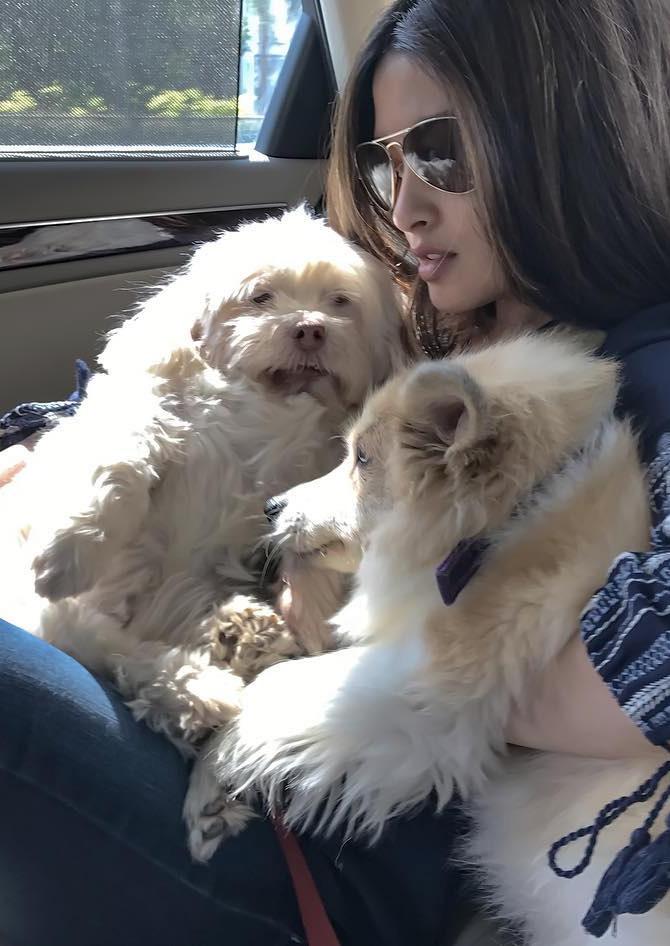 Riya Sen with her dogs Tashi and Puchi

4. Sen shot to fame with her music video Yaad Piya Ki Aane Lagi, sung by Falguni Pathak. She was then a student of the National Institute of Fashion Technology in Mumbai, and she played a schoolgirl in the video. 90s kids might still remember the dance steps in that video! 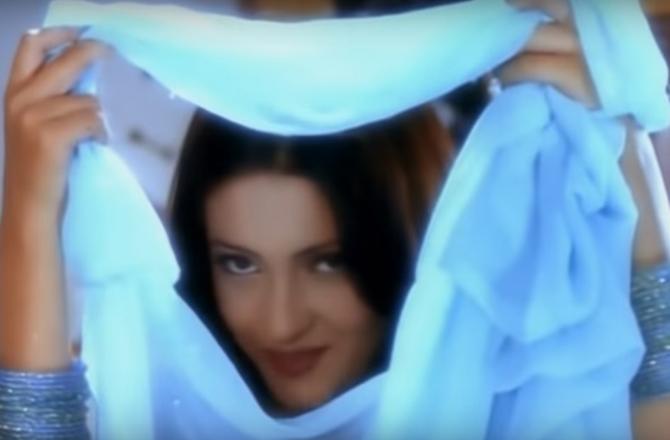 5. Riya Sen is trained in Kathak and has been taking kickboxing lessons. She has also learnt belly dancing. Recently, she became a certified yoga teacher and trainer. She even took to Instagram to share the news with her fans, saying, "Hiya all ! as you know, Yoga has transformed my life and I am now a certified Yoga teacher and trainer! I take this opportunity to engage with you and help you transform your life through Yoga as well! (sic)" 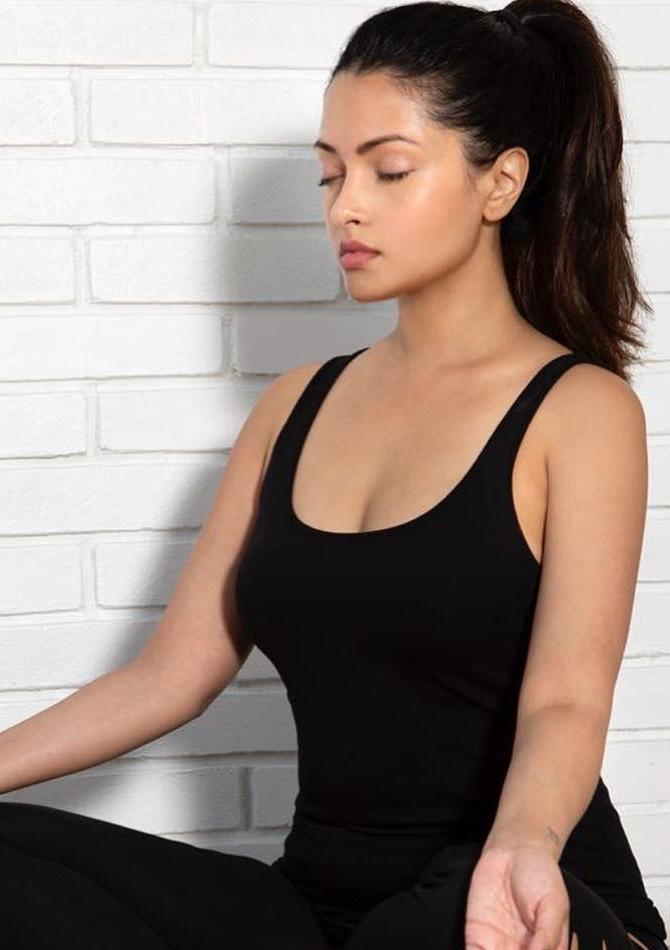 6. During the shooting of her film Shaadi No. 1 in France, Sen was run over by a stuntman's motorbike. While she wasn't seriously injured, she was knocked unconscious by the accident. 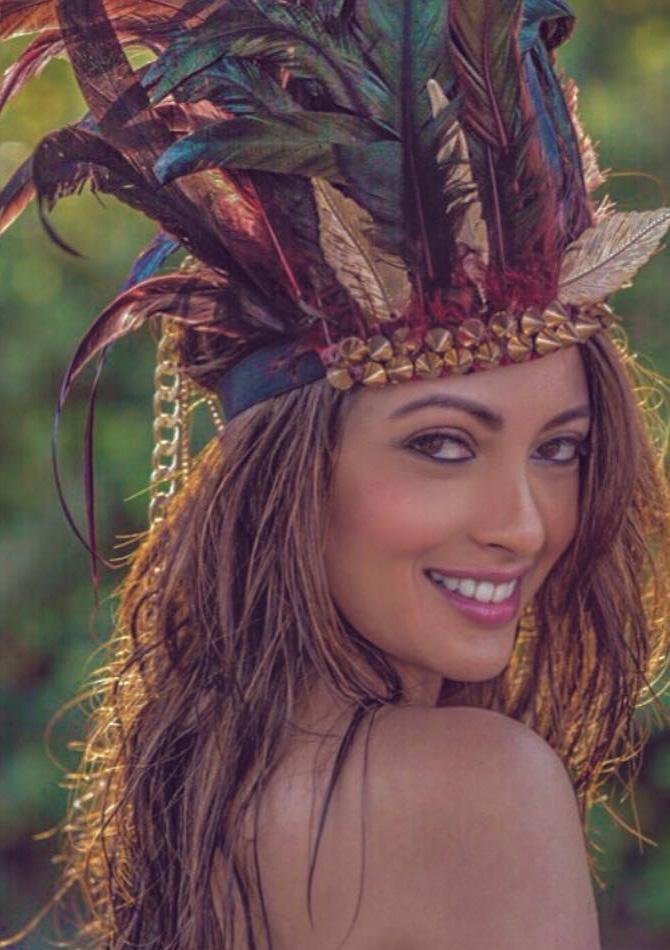 Showing off her style in a feathered headdress

7. Apparently, the pretty actor is addicted to chocolates. In 2007, she even went to Bangkok for detox, but it didn't quite help. She's still addicted to them, and as she claims in an interview, she has resigned herself to it and now her mother and sister gift her chocolates as they know that's what she will like. 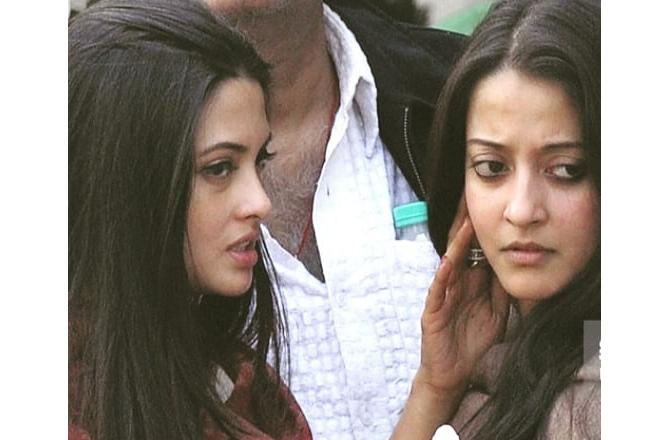 8. After a number of controversies, flings, and link-ups (she was once linked with Midnight's Children author Salman Rushdie, but Sen shot those rumours down), Riya Sen got married to boyfriend Shivam Tewari in a private Bengali ceremony in 2017. 9. Reports suggest that Sen designs most of the outfits that she wears in films and commercials. We dare say, she does have quite a nice style sense. 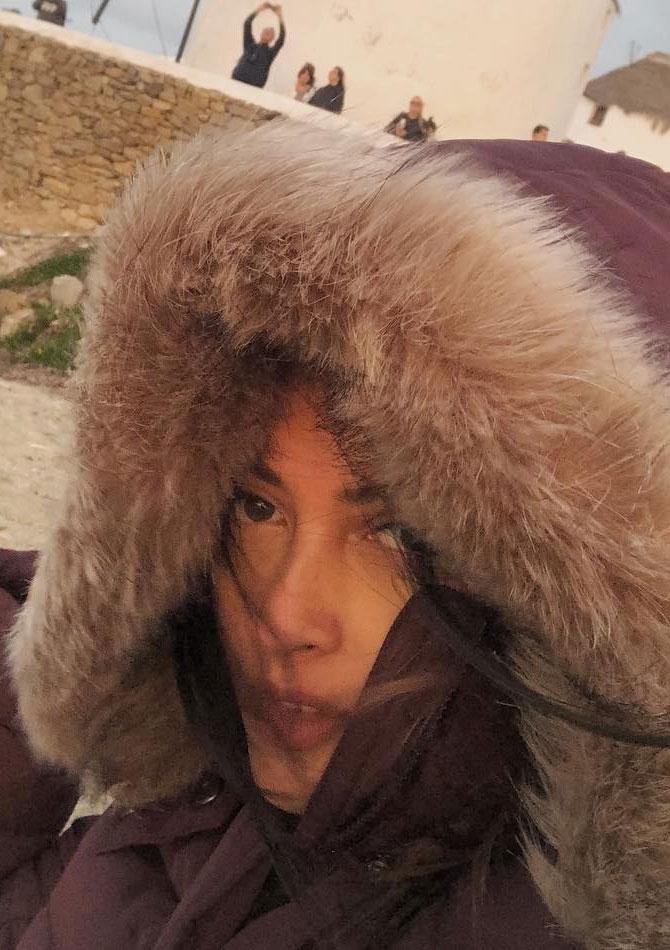 Riya Sen in a furry coat

10. Riya Sen seems to have a charitable side to her personality. She appeared in Haath Se Haath Mila, an HIV/AIDS awareness music video. She also made charity appearances to raise money for paediatric eye-care. 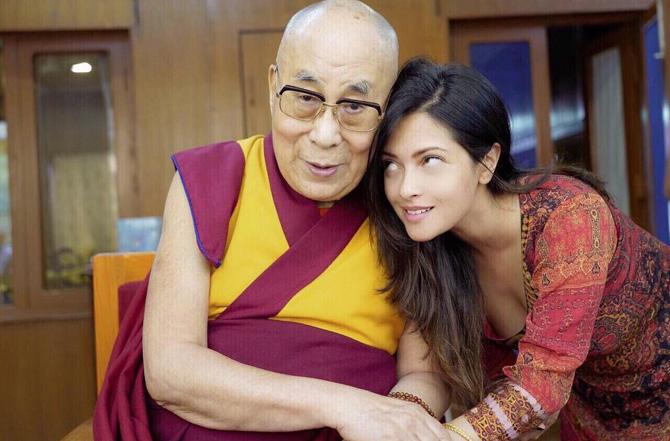 Riya Sen with the Dalai Lama

Also read: Riya Sen has seen it all: From MMS scandal, failed affairs to a Yoga teacher