Aamir Khan shot a special video which was shared by his company’s team (Aamir Khan Productions) on their platform. 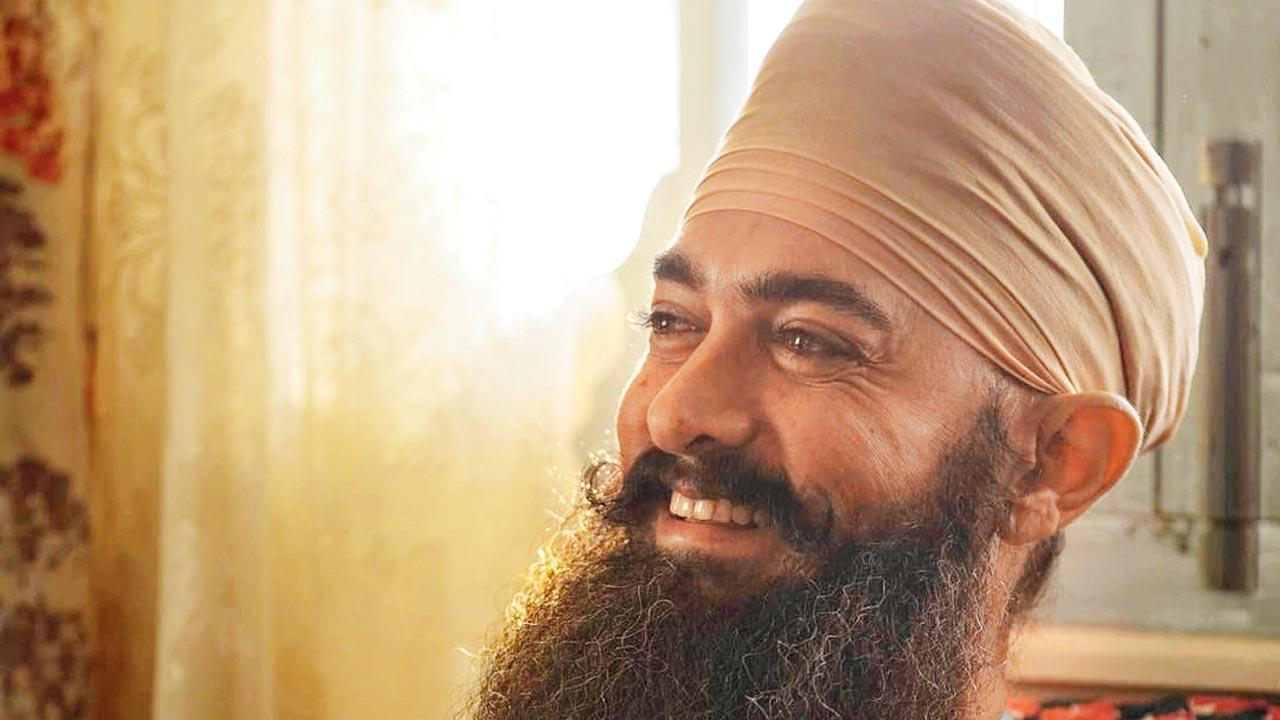 
It’s a special day for Indian cinema as the Oscar-nominated film 'Lagaan' completes 20 years today. The cult film not only changed the game in the landscape of Indian movies but was also Aamir Khan Productions’ first cinematic offering. As the production banner also celebrates its 20th anniversary, actor-filmmaker Aamir Khan shot a special video which was shared by his company’s team on their platform.

Through the video, the superstar thanked not only everyone involved in the making and journey of the film but also fans and cinema enthusiasts for all the love they showered on 'Lagaan'. #MyLagaan has been trending on social media today as netizens and fans of the superstar have been sharing their memories of watching 'Lagaan' 20 years ago.

Aamir is seen dressed as an army officer in the video as he was shooting for his upcoming next film Laal Singh Chaddha, after the pack up of which he shot for this video, as mentioned by him. The actor also shared how he was heading back from shoot and will be joining the entire cast and crew for a conference video call to celebrate this day with everyone virtually, given the times we are in.

Aamir Khan has always chosen to make rare appearances and even took a sabbatical from social media platforms to focus on his film Laal Singh Chaddha. However, he sprung a surprise on his audience with this special video that also treats them to a glimpse of one of his looks in the drama. In the heartfelt message, the actor mentioned that while they faced several challenges in its making, it also brought them much more happiness, memories and relationships. Aamir Khan also thanked everyone who were part of the film's journey as well as the audience for all the love and support.