With just one month remaining for the year to end, let’s have a look at a few young kids on the block who will make their silver screen debut next year 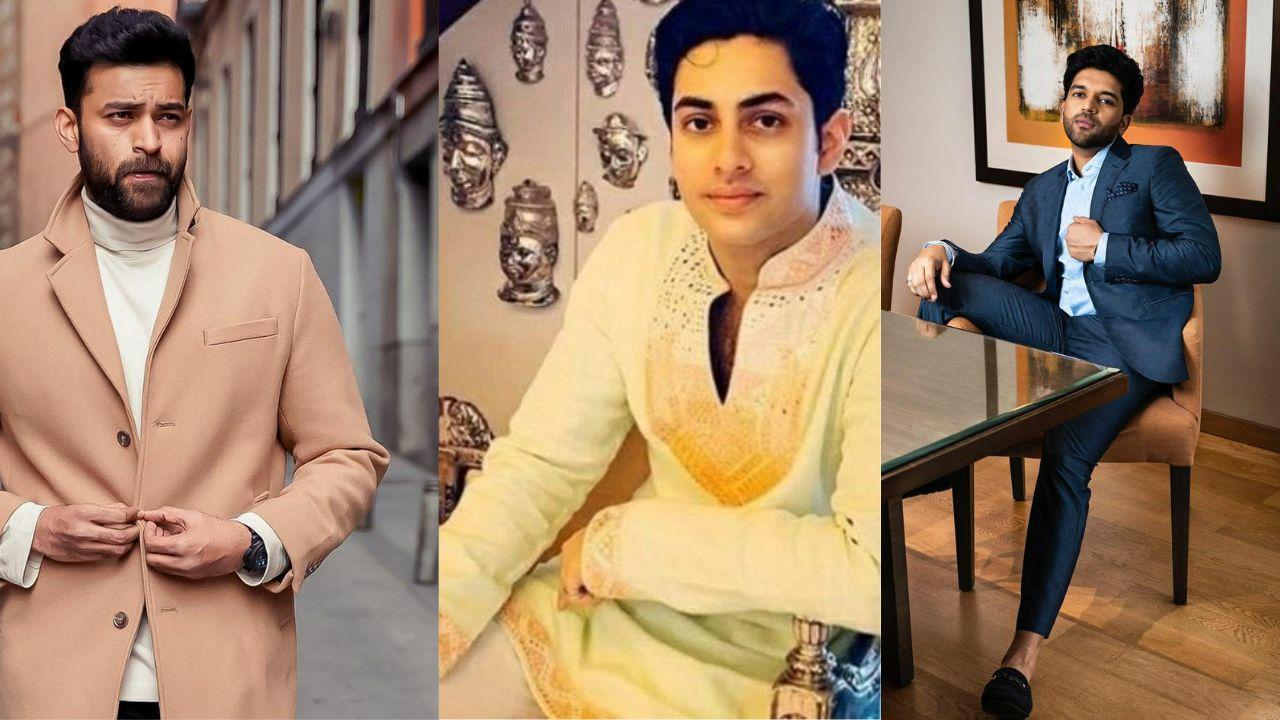 
The year 2022 gone by saw a mixed bag of results when it came to Bollywood films and its performance at the box-office. With just one month remaining for the year to end, let’s have a look at a few young kids on the block who will make their silver screen debut next year.

Varun Tej:
This young talent is stepping his foot in the Bollywood industry with his bilingual film #VT13. He will be seen in the role of a dashing officer working in Indian Air Force.

Agastya Nanda:
This guy is all set to prove that his identity is much more than being the grandson of the legendary Amitabh Bachchan. He will be making his silver screen debut with Zoya Akhtar 's aspirational project ‘The Archies’. While not much has been revealed about his role, all that is known is that, the film will be  streamed on Netflix release and will also star Suhana Khan and Khushi Kapoor in pivotal roles.

Guru Randhawa
After making his mark as a singer, Guru Randhawa is now all set to make his mark in Bollywood as an actor. He will be see making his Bollywood debut with a family entertainer titled ‘Kuch Khattaa Ho Jaay’. The film will see him playing the protagonist. Besides him, the film also stars Saiee M Manjrekar and Anupam Kher.

Ahaan Panday:
Ahaan Panday, who is the cousin of actress Ananya Pandey, will also be stepping in Bollywood with an untitled film. Even though there have been no details about the film, the buzz states that, it will be a superhero film starring Ajay Devgn and will be produced by Yash Raj Films.

Junaid Khan:
He is the son of ‘Mr. Perfectionist’ Aamir Khan. Needless to say, that, there is a huge responsibility lying on his shoulders.  The film with which he will be making his Bollywood debut is titled ‘Maharaja’.

Also Read: Complaint filed against Israeli filmmaker for remarks on 'The Kashmir Files'