'Ask Govinda how often he inquired about my dad's health'

After Govinda referred to the late Kader Khan as 'father figure', son Sarfaraz accuses him - among other industry folks - of indifference 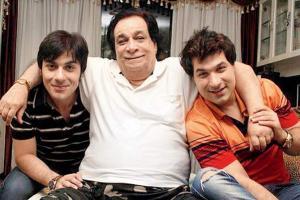 Kader Khan with sons Sarfaraz and Shahnawaz. Pic/Torontomuslims on Instagram


He expresses no overt resentment, but the late writer-actor Kader Khan's son Sarfaraz's bitterness spills through when he talks of the way his illustrious father was neglected by the film industry after he migrated to Canada to live with his three sons.

Sarfaraz said, "It is the way the Indian film industry has become now. There are too many fragmented camps and loyalties. The out-of-sight-out-of-mind mentality can't be helped. My father always told us, not to expect anything from anybody, and we grew up with the belief that one must do what is required in life and expect nothing in return." 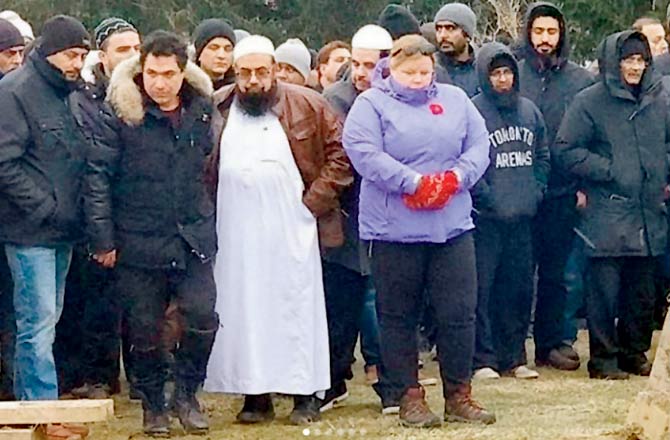 Kader Khan’s funeral in Canada amidst his sons and friends, which was followed by a memorial service

Shakti Kapoor, David Dhawan and Govinda were others who worked very closely with Khan during the '80s and '90s. Govinda has gone on record to say Khan was like a 'father figure' to him. Sarfaraz laughed mirthlessly, and said, "Please ask Govinda how many times he inquired about his father figure's health. Has he bothered to call us even once after my father's passing away? This is the way our film industry has become. 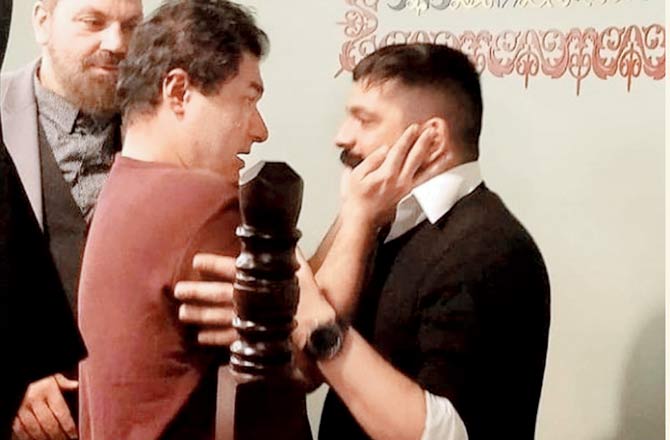 There are no real feelings for those, who have contributed to Indian cinema when they're no longer active. The top guns may be seen getting clicked with these retired veterans. But the affection goes only as far as photographs. No more. Look at the condition in which Lalita Pawarji and Mohan Chotiji died. Luckily, my father had three sons to look after him. What about those who die with no financial and emotional support?" 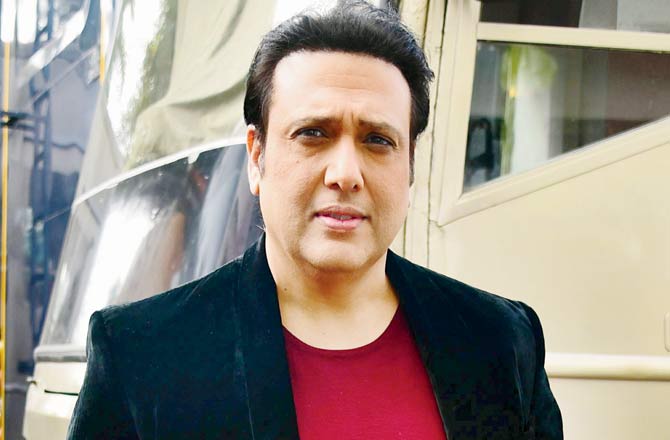 Khan's fans would be happy to know that he passed away surrounded by those he loved the most. "There was a smile on my father's face when he passed away. I cherish that smile more than anything else in the world. My father's final years were very painful for him. He suffered from a degenerative disease that left him completely without the will to do anything. He got the best possible medical care here in Toronto."

Khan's three sons live close to one another in Toronto. Sarfaraz says the family intends to carry his legacy forward. "My father has contributed so much to Hindi cinema. We intend to honour his memory in a substantial and relevant way. At the moment we're all mourning his going. But I can assure his fans all over the world that we won't let the film industry forget him."