Maneesh to direct the third instalment of Salman-led Tiger franchise 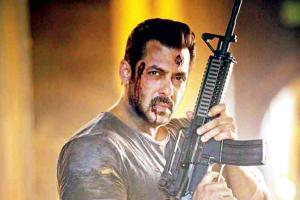 
Away from the arc lights and the hullabaloo, the creative team of Yash Raj Films (YRF) is quietly working on the third instalment of their tentpole venture — the Tiger franchise, headlined by Salman Khan and Katrina Kaif. Though reports suggested that Kabir Khan, the man who had originally envisioned the universe of the spy thriller, will return to helm the third outing, the director dismisses the rumours. "If I had to do Tiger 3, wouldn't I have directed Tiger Zinda Hai [2017]? Sequels can be bigger and better, but as a storyteller, I don't get excited by them," says Kabir, who instead is channelling his energy into "cracking two ideas" for his future projects. 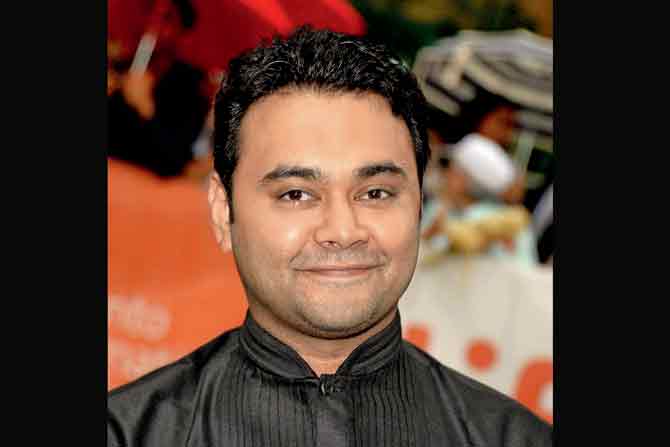 Even as names of several filmmakers are being tossed around, mid-day has learnt that YRF head honcho Aditya Chopra has handed over the directorial baton to the prolific Maneesh Sharma, who has hardly explored action. A trade source reveals, "Adi sir wants a new director for every edition so that it has a distinct voice. The producer has finalised Maneesh as he believes he will bring a new dimension to the actioner. Adi sir and Jaideep Sahni have developed the story and screenplay. It is expected to be Salman Khan's biggest film in terms of scale, and will be shot across various countries." 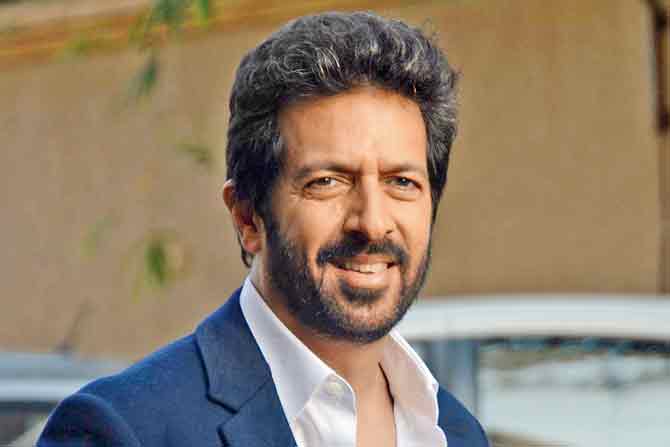 With the production house completing its golden jubilee this year, it is set to announce some of its most ambitious ventures — including Tiger 3 — under the YRF 50 project. "The film is likely to be announced on Yash Chopra's birth anniversary on September 27. The plan may be altered depending on how the crisis plays out in the coming weeks."

Next Story : How these 2 artistes have emerged fitter and lighter from quarantine