Rajat Kapoor: I can take up even a one-minute role

Getting acclaim for his small but significant role in "Waiting", actor Rajat Kapoor says he may go "out of his way" to do a cameo if he likes the idea. 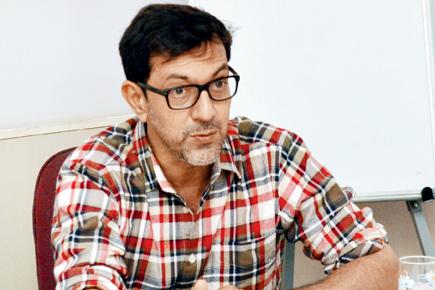 
Getting acclaim for his small but significant role in "Waiting", actor Rajat Kapoor says he may go "out of his way" to do a cameo if he likes the idea. 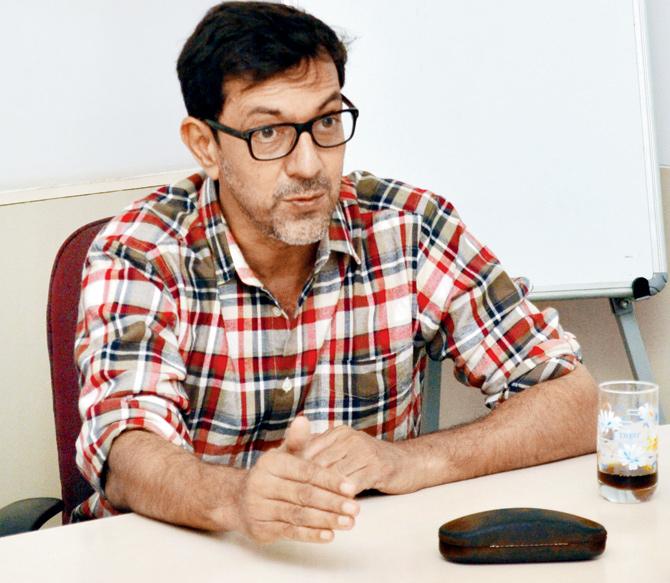 "Sometimes you do a film when you like the idea. And then I may go out of way to do even small roles," Kapoor told PTI here last week.

"I can do even one minute role and working in 'Waiting' with Naseeruddin Shah was another factor. I have known him for past 22 years. I had made my first feature film under his production (Raghu Romeo). We had been co-actors in many films including 'Monsoon Wedding'," he said.

Kapoor was in the city last week to glam up Blender's Pride Fashion Evening.

Kapoor again quoted Shah to explain the influence of Shaksepeare ¿ in both films and theatre in India.

"Naseerji had said once that without Shakespeare there would be no Bollywood. Why he said so, there are reasons. Because his (Shakespeare's) works have tested time and our cinema started borrowing from him.. He has invented many complex characters, so many layers," he said.

Asked if his mindset was more adaptable to middle of the road genre films, the "Midnight's Children" actor said, "I have certain sensibilities. I refer myself to certain types of cinema, I am inclined to such genre of films. This is the way I am."

Kapoor believed living within the role during a shoot is a myth.

"It is a folly living as character which never happens to me really. You don't have to live in any character to mouth some lines. What is more important is the approach in taking up different stories."

The director-actor is all praise for thespian Soumitra Chatterjee.

"Soumitra Chatterjee is our Marcello Mastroianni. I would love to direct him in future. He is one of the greatest actors," Kapoor said.

Kapoor, who rated Ritwik Ghatak as one of his favourite directors, named Satyajit Ray's "Apur Sansar" and "Charulata¿ as two gems where Soumitra¿s genius was manifest.

He is coming to Kolkata again later this week for the 'I Don't Like It-As You Like It by Rajat Kapoor' show on June 19.