While the country is watching re-runs of Ramanand Sagar's show, filmmaker Nitesh Tiwari discusses scripting trilogy on the Indian epic. 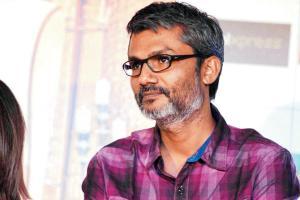 
On March 28, Doordarshan kicked off its re-run of Ramanand Sagar's Ramayan, sparking a wave of nostalgia among the older generation and a meme fest among the youngsters. As many huddled around the television to witness the Arun Govil-fronted saga, filmmaker Nitesh Tiwari sat at his desk in his Chembur home, giving shape to his three-part Ramayana.

"Once I realised that the lockdown [will go on for long], my writers and I resumed work. We are developing the script over group calls on FaceTime. Most of the members are based in different parts of the country," he says of the live-action feature film that is produced by Madhu Mantena, Allu Arjun and Namit Malhotra. The directorial duties will be shared between Tiwari and Ravi Udyawar. 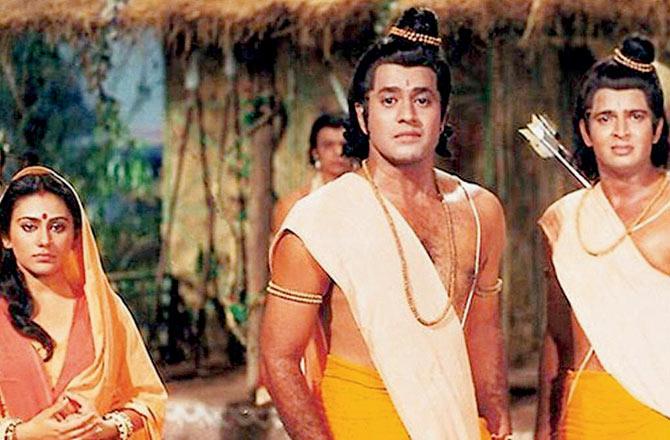 The re-run of Ramayan kicked off on Saturday, on Doordarshan

The suspension of shoots has impacted several films, including the magnum opus that was expected to go on floors later this year. "It is difficult to put a timeline to Ramayana in the current scenario. I presume every project will be delayed by four months. The team is working on the prep, but we are far from going on floors," says Tiwari, who is simultaneously developing the Narayan Murthy biopic.

Regardless of the possible delay, the director is certain he will not compromise on the ambition of his multi-lingual (Hindi, Tamil and Telugu) period drama. "It will be made in 3D," he says, while dismissing rumours that he has approached Hrithik Roshan and Deepika Padukone for the lead roles. "Who wouldn't want them in their film? But [the reports] are not true."

Next Story : Alaya F: Shows like Friends, Modern Family needed at this time