Soha Ali Khan has been targeted by online bullies for posting pictures at a Ganpati pandal in Mumbai last week. When we caught up with her, she made her anger apparent 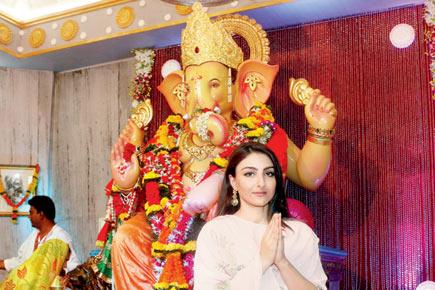 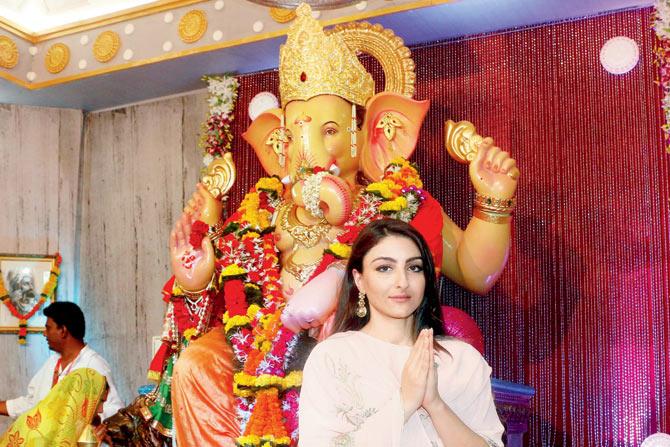 Earlier this month, Soha Ali Khan’s visit to the Golden Temple in Amritsar had invited scathing comments from social media trolls, who questioned her ‘disloyalty’ to her religion. Assailed with a sense of déjà vu, the actress has once again been targeted by online bullies for posting pictures at a Ganpati pandal last week.

In Pictures: When Twitter turned bitter for these celebs

Soha hasn’t reacted to any of the venomous comments, but when we caught up with her, she made her anger apparent. “My religion is my business alone. Whether I choose to do namaz or go to a church, how does it affect anyone? People shouldn’t bother about what’s not their business. I am all for freedom of expression, but being told how going to a temple makes me a non-Muslim is plain callous. No one has the right to say that. I am not a commodity and so, a particular community cannot own me. Our social fabric is so rich because we are diverse. Respect each other’s choices,” she says.

Soha, daughter of late cricketer Mansur Ali Khan Pataudi and veteran actress Sharmila Tagore, says she has as many fond memories of Eid festivities with family in Pataudi as Durga Puja celebrations in Calcutta. “Similarly, Diwali is celebrated with gusto at my home. That’s the culture India signifies, not the one of hatred that people commenting on my timeline are trying to propagate. I try not to be affected by it and frankly, as long as no one is coming into my private space or harming me physically, I don’t care. But those who are desperate to have an opinion on my life, at least try to have an educated one,” the actress says.