Giving promotional activities in India a miss, Sonam Kapoor to endorse Sanju extensively in London in a bid to "position it perfectly" 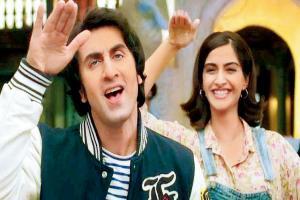 
After some well-deserved downtime in London that included a birthday blowout earlier in the month, Sonam K Ahuja is ready to turn her attention to her professional commitments. While Ranbir Kapoor and Rajkumar Hirani have been on a promotional blitzkrieg for Sanju back home, Sonam has been missing from the events. 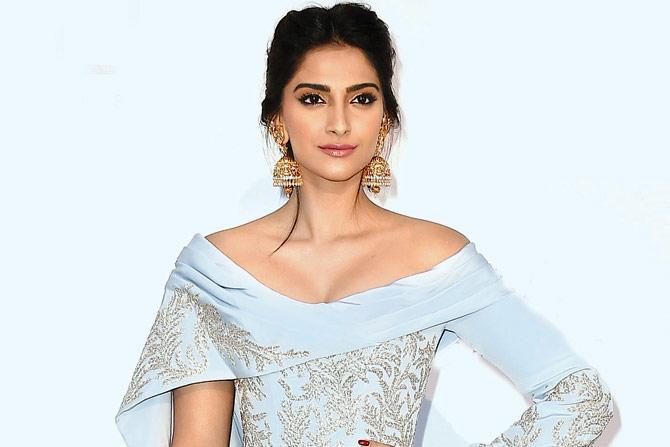 In an interesting development, the actor, who plays a pivotal role in the Sanjay Dutt biopic, will promote the film in London. We hear, Sonam felt that Sanju deserved a wider stage and hence, decided to tap into the global audience by creating buzz around the movie in the UK. 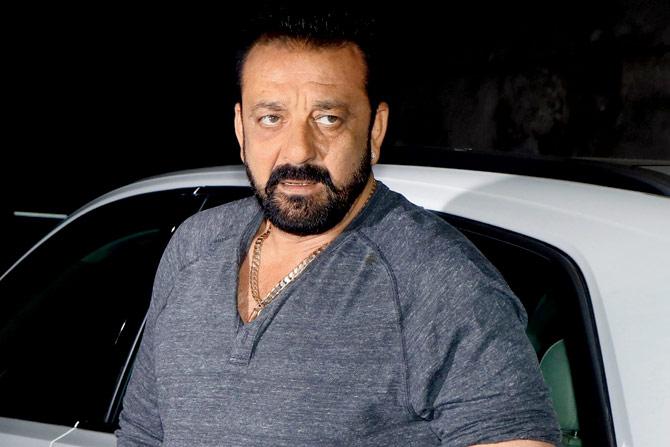 A source says, "Sonam will be giving a few interviews and promoting the film in London, while on vacation. She intends to go all out to promote Sanju as she has always wanted to work with Raju Hirani. She wants to bring global attention to this homegrown movie. Also, during the promotions of her last two releases - PadMan and Veere Di Wedding -there was a lot of attention around her then-impending wedding. But with Sanju, she wants the spotlight solely on the film. That's why Sonam decided to talk to the UK press, as their vein of interviews is different with an emphasis on the professional aspects of a movie."

Confirming the development, Sonam says, "I want to work with great directors, who don't reduce women to mere caricatures. It was an honour to do Raju sir's film, and I want to position it perfectly."

Next Story : Priyanka Chopra and Nick Jonas head to Goa