Six Bollywood celeb football fans talk about their thrilling moments over the past 30 days of the football world cup 2014 as they cheered for their favourite team/s. Read on... 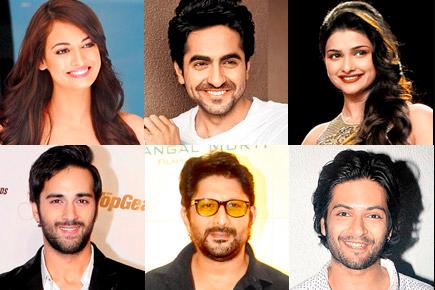 They came, they saw and they prevailed. At the World Cup final held on Sunday evening, the German football team showed its Argentine counterpart what it’s made up of as it scored a one goal victory.

This will be the first World Cup title for Germany since the country’s unification in 1990, and understandably, the mood in Germany is delirious. But that’s not to say that Indians didn’t celebrate this victory. As a matter of fact, scores of football fans in the country stayed up till late and rooted for their favourite teams throughout the tournament. It’s shouldn’t come as a surprise that this lot also includes a slew of Bollywood celebrities.

hitlist spoke to a few Bollywood stars to share with us some of their exhilarating football experiences...

Dia Mirza
Favourite team: Germany
Quote unquote: The World Cup was amazing — all of it, right from my early prediction that Germany would win the cup to watching the incredible match last night. 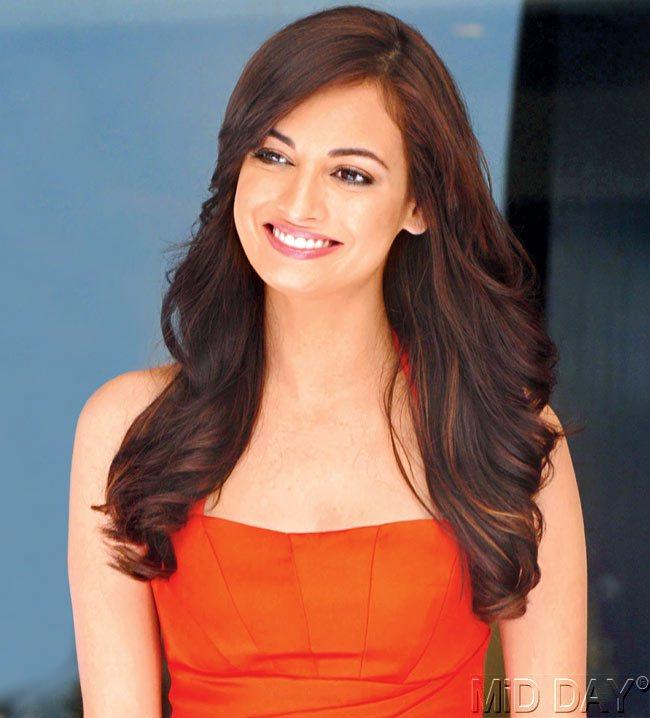 Dia Mirza is over the moon given that her favourite team, Germany, lifted the 2014 World Cup. Pic/Rane Ashish

They have a fantastic team! Lahm, Nuer (he’s all about strength and calm determination) Muller, Podolski, Ozil and the rest. Another favorite team was Netherlands. And how can we ever forget what a replacement player did for Germany — that goal was just awesome! Goetze, of course, is just brilliant.
Personal high point of the tournament: The goal Germany scored in the final.
Personal low point of the tournament: Netherlands not making it to the final. 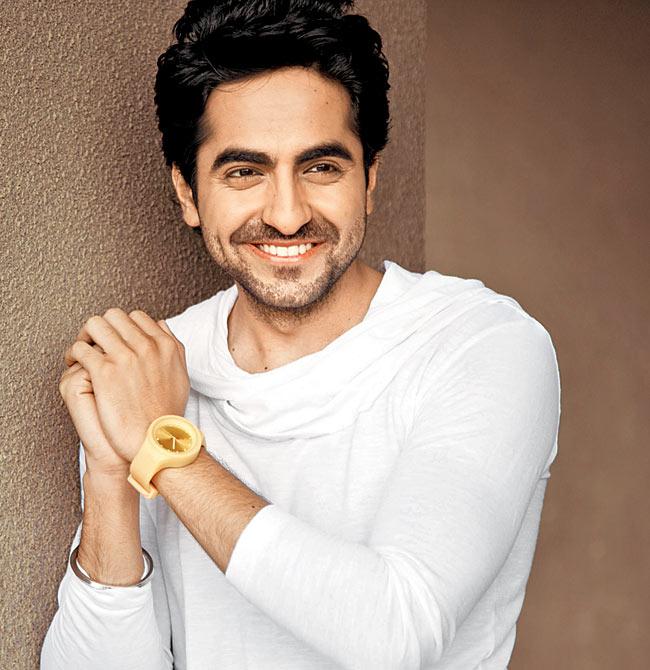 Favourite team: Argentina
Quote unquote: This World Cup was a lot of fun and Brazil was the place to be. My favourites kept changing as the tournament progressed but I think I wanted Argentina to win the cup. In the final I was supporting them, as they, despite being the underdog, didn’t play like one. I’m sure if the match had penalty shootouts, its outcome would have been different. I wasn’t really a keen follower of the game until the tournament began, but now I count myself as a football fan.
Personal high point of the tournament: Lionel Messi winning the Golden Ball award.
Personal low point of the tournament: Argentina losing the final. 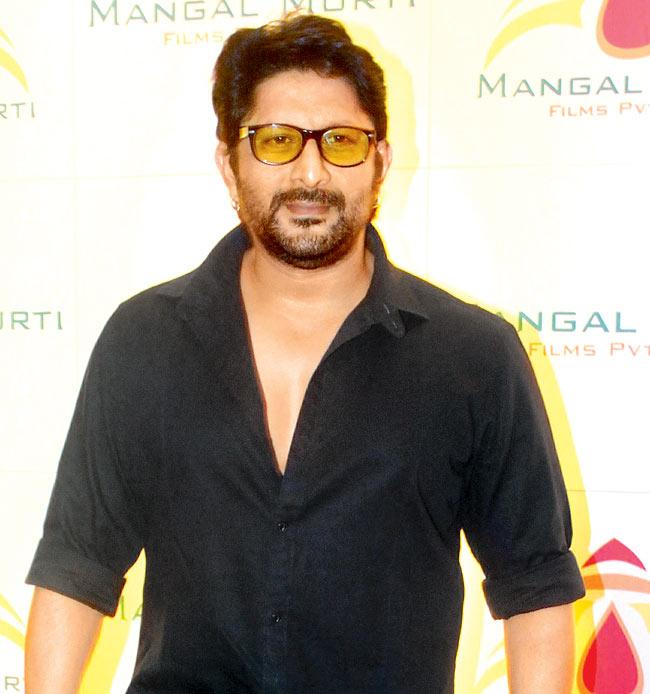 Favourite team: Argentina
Quote unquote: I couldn’t watch all the matches, as I was busy shooting in different parts of the country. But whenever I had some free time, I was glued to my TV set. This was definitely not the best football world cup. On the day of the final, my DTH connection gave up on me and get this, I had invited all my friends at home to watch the match. We then watched the match on the cable network.
Personal high point of the tournament: I think Neymar Jr. looks like Kunal Khemu.
Personal low point of the tournament: It would have to be the Brazil v/s Germany match. 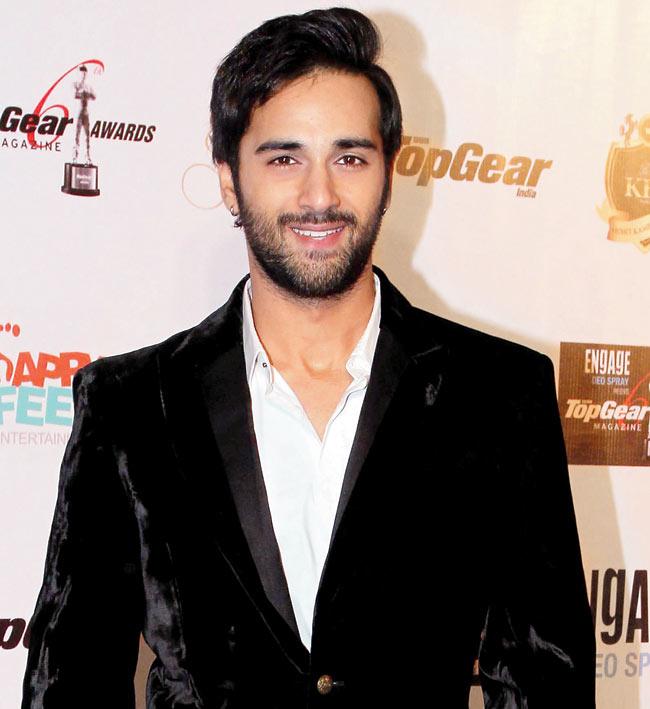 Favourite team: Brazil
Quote unquote: This month was crazy. I was travelling, but I managed to watch a few games in Thailand. The energy was amazing. The lowest point had to be when Neymar got injured. We all saw the impact this had on Brazil. It was really sad to see Brazilians witness their team being torn apart by Germany on their home turf.
Personal high point of the tournament: The overall energy at the games; it seemed electrifying.
Personal low point of the tournament: Neymar’s injury. 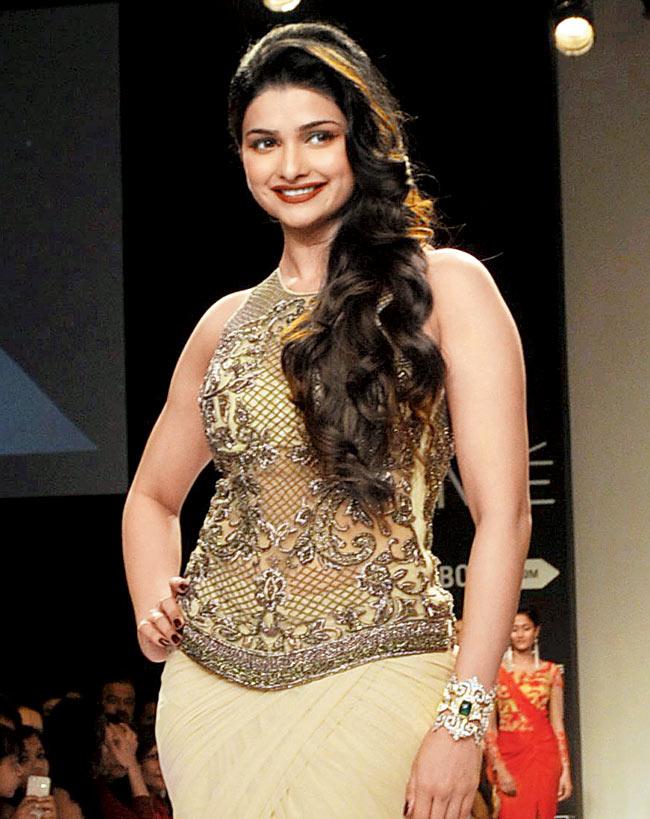 Favourite team: Argentina
Quote unquote: I think this was a great tournament and I thoroughly enjoyed myself even though Argentina lost. The wait for the next world cup is a long one!
Personal high point of the game: I was happy to see a lot of underdog teams perform really well and manage
to reach the knockout stages. This is really good for the future of the game as it gets more and more competitive.
Personal low point of the game: It’s sad that Argentina lost. They were so close and yet so far. Host country, Brazil’s performance too was disappointing. Who would have thought we’d see such a thing? Images of their fans breaking down just left me numb.