Champion of indie movies, Vikrant Massey on breaking into the league of mainstream B-Town heroes with Ginny Weds Sunny. 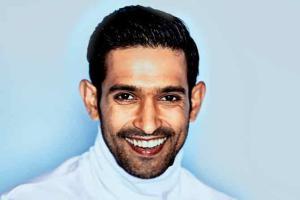 
Despite a long day of virtual promotions for Ginny Weds Sunny, Vikrant Massey sounds upbeat when we get on a call with him. The feel-good energy of the Netflix film is presumably rubbing off on him. Known for intense dramas like Chhapaak or the more recent sci-fi Cargo, the actor is now aiming for a shift in his image with the rom-com.

"I am doing this for the first time, and it feels as if I'm starting off all over again. Finally, people are realising I can dance too. Ginny Weds Sunny is the kind of movie that takes your troubles away, even if it's for a few hours. With the advent of streaming platforms, the content consumption landscape has changed. But deep down, romance, heartbreaks, shaadi sequences and naach-gaana are too rooted in our movie-viewing culture to go out of style. Each of us looks for our happy ending in rom-coms," says Massey, who features opposite Yami Gautam in the film. 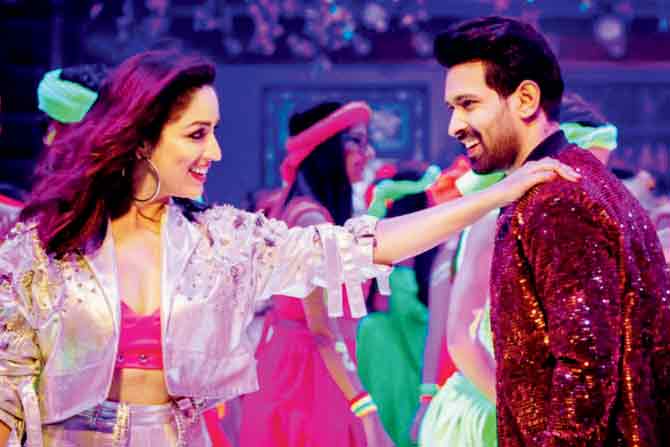 A still from Ginny Weds Sunny

As he shoulders his first mainstream movie, the actor doesn't deny that the Puneet Khanna-directed venture is a litmus test. "It will be premature to say I have made the shift. I am venturing into uncharted territory with the movie. If it works, there will be more of these, over and above the independent movies that tug at my heartstrings. When I started off as a TV actor, I wanted to be a Hindi film hero. I focussed on giving my best shot, but it's only now that writers, producers and directors finally see me as capable of shouldering a film. I am often told that I broke out with A Death in the Gunj (2017), but the credit for helping me break into the 'leading man' space goes to the producers who have risked taking me in their films as the lead." 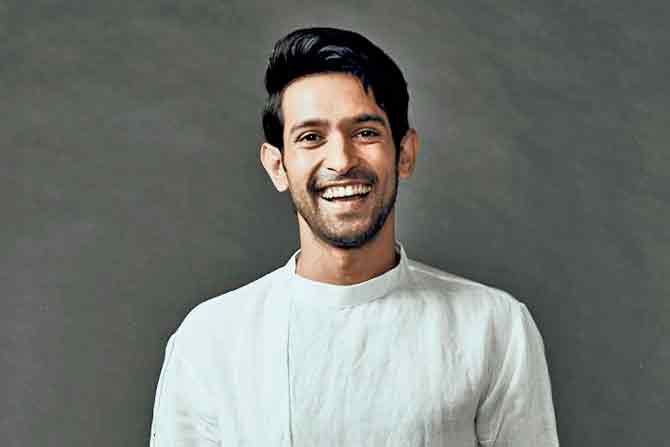 It won't be wrong to say that the leading parts are coming his way more frequently now. Even as he has Haseen Dillruba and 14 Phere in the pipeline, Massey was announced as the leading man of Santosh Sivan's remake of the Tamil hit, Maanagaram (2017), last week. For the actor, collaborating with Sivan is a dream come true. "When I got the first call, for a day, I didn't believe it was happening at all. I had a wide smile on my face for a week because Asoka [2001] is one of those films that I watch every time it airs on the television. Shouldering his dream project evokes so much excitement in me. Now, it's my responsibility to deliver; an actor's job today is to be worth his audience's time and money, regardless of the screen size they are watching him on. The budgets of my films have changed and so, the stakes have risen. But I won't change my approach of surrendering completely to my character and director."

Also Read: Vikrant Massey on nepotism row: Why does it take someone's death to make us kinder?

Next Story : Kartik Aaryan bonds over game of table tennis with sister