A bash that would put Gatsby to shame 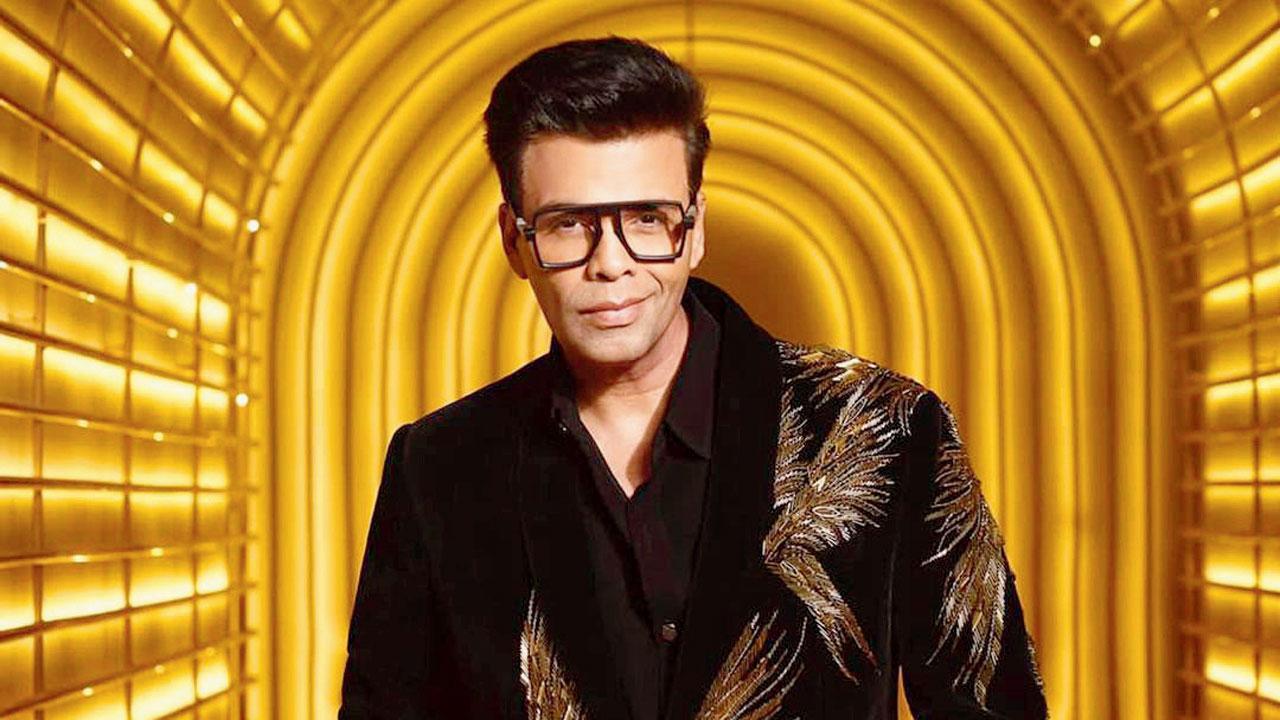 
Minimalism is for the faint-hearted. For Karan Johar, the bigger, the better. And when it’s his 50th birthday, it’s time to pull out all stops. Last night, all roads led to the YRF Studios in Andheri as Johar, one of the most influential filmmakers today, hosted what is being regarded as Bollywood’s biggest bash of 2022. The guest list was impressive, the food delectable, and the stars’ glamorous appearances are sure to keep fashion critics busy till the weekend. But what has got everyone talking is the elaborate set that was built for the night. The grand set has been designed by his Rocky Aur Rani Ki Prem Kahani art director Amrita Mahal Nakai. She was also the mind behind the white-and-gold themed decor at Ranbir Kapoor-Alia Bhatt’s wedding. 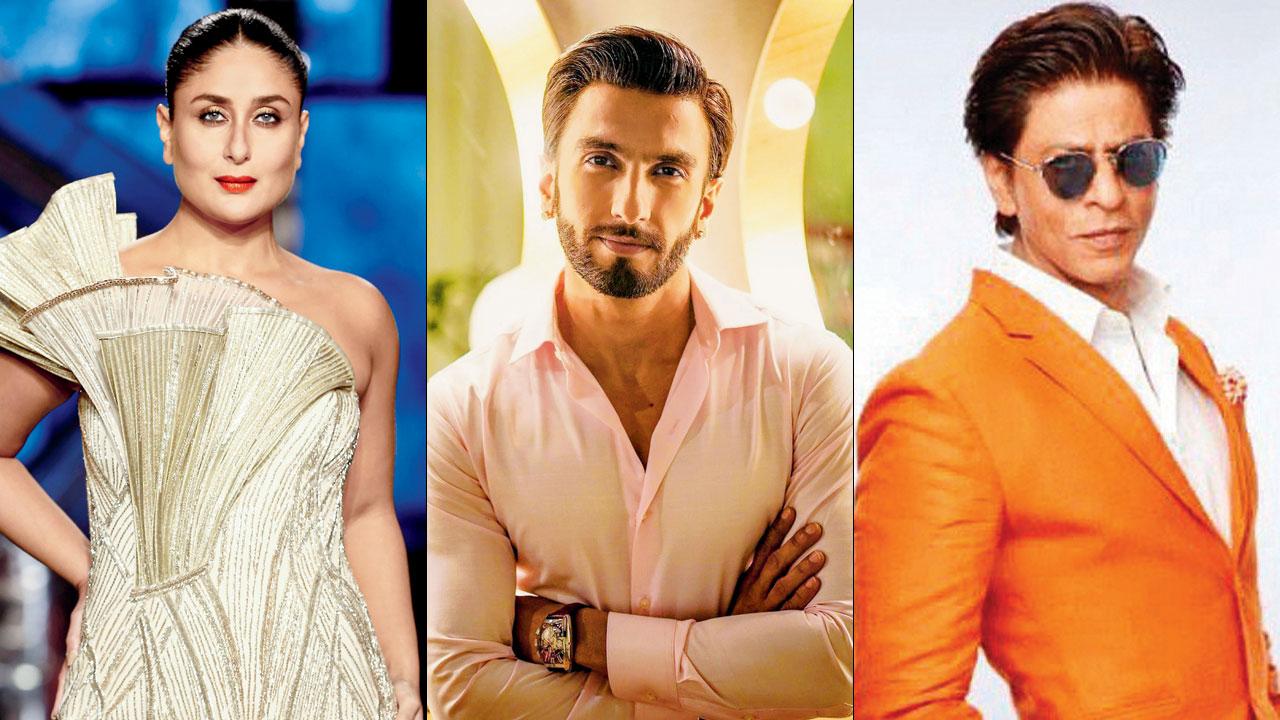 For last night’s do, Johar booked the biggest floor of the YRF Studios. Hours before the party, a source told mid-day, “For his 50th, he wants a celebration that will be remembered by everyone. The dress code is black and bling. The set, like those belonging in Karan’s movies, is spectacular and larger-than-life. The venue is decked up with chandeliers and red roses, with the ceiling depicting a star-lit sky. The cost of the set-up is said to hover near R1 crore. Karan has supervised everything, from the décor to the food.” 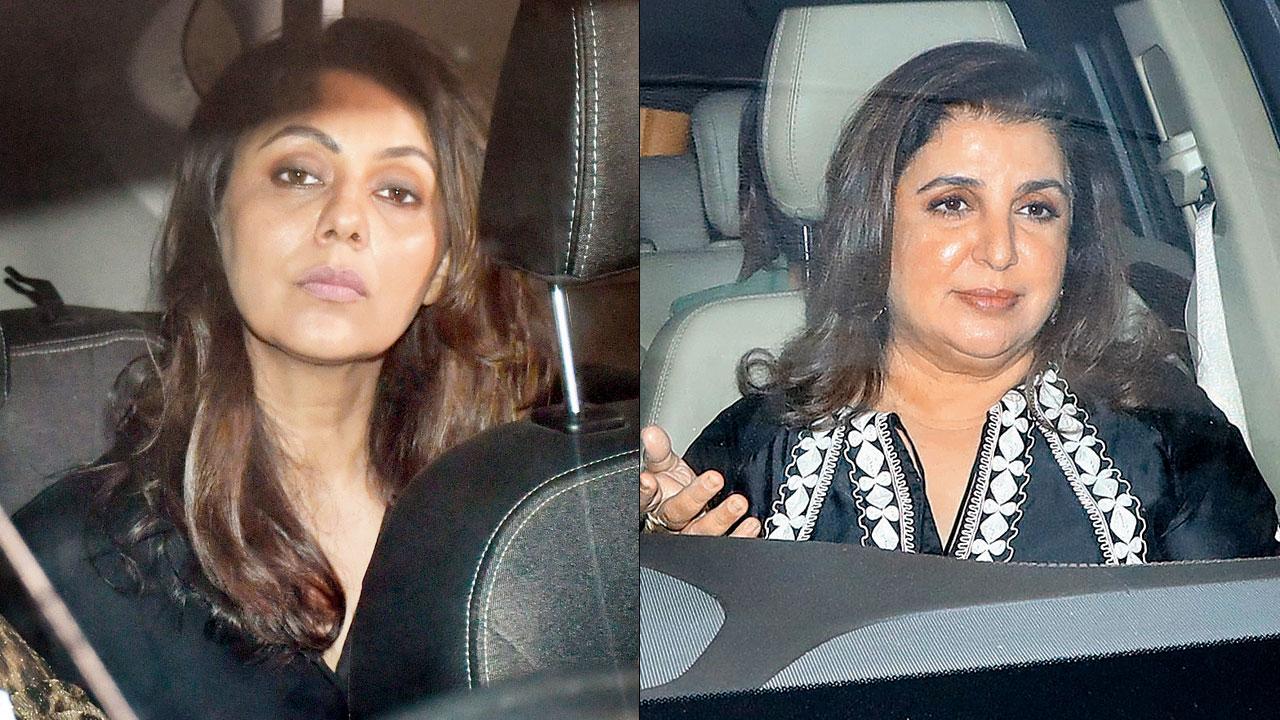 Johar brought in his big day with a sit-down dinner (right) with Gauri and Farah Khan. Pics/Yogen Shah

Designing Johar’s birthday venue is a matter of pride and joy for Nakai. When mid-day contacted her, she said, “The colour theme of the set is red and black. It is a fusion of different styles — the contemporary and classic Tudor and Victorian styles. We started work from May 14, and gave the finishing touches on Tuesday.” 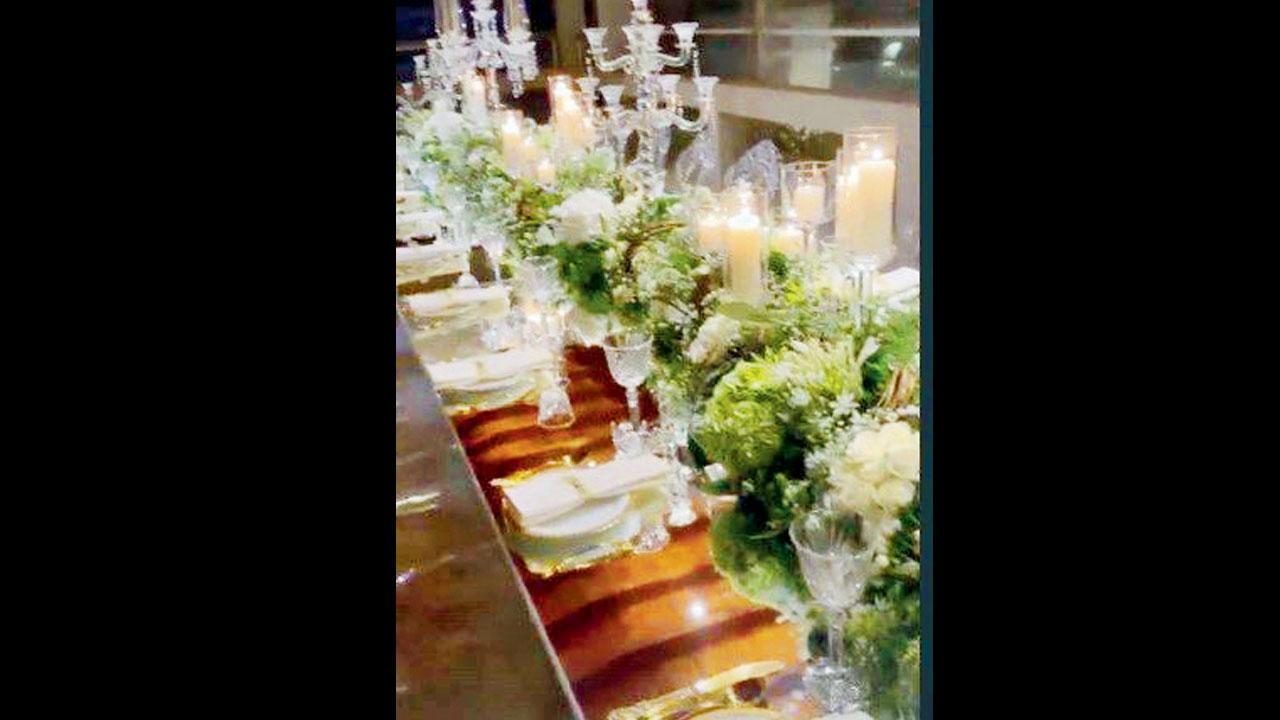 When asked if the set costs close to a crore, Nakai said, “I am not at liberty to discuss the cost. It’s a special occasion, so we have gone all out. I have designed many sets, but it’s more challenging when the work is personal.” Johar’s team remained unavailable for comment.