'A Film that took my everything,' writes Vijay Deverakonda as he shares new poster of 'Liger'

The entire caption read- "A Film that took my everything. As a performance, Mentally, physically my most challenging role.I give you everything! Coming Soon." 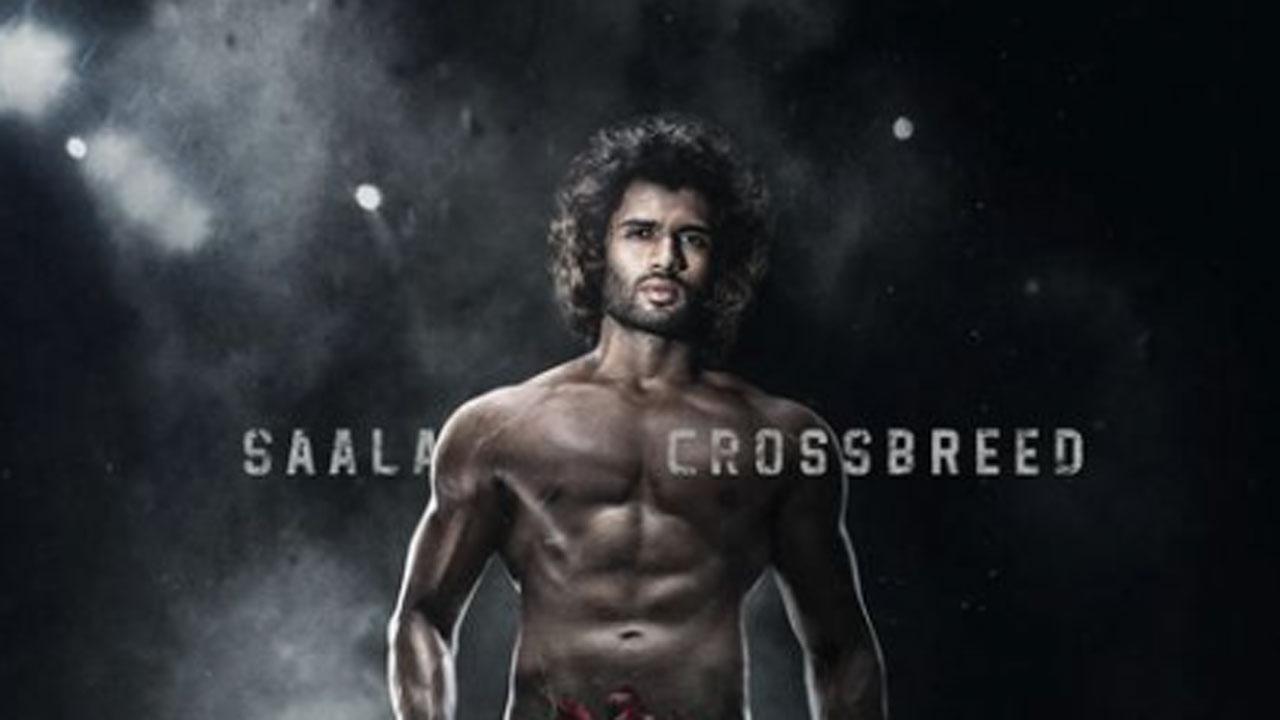 
Vijay Deverakonda is gearing up for 'Liger' that also stars Ananya Panday, Ronit Roy, and Mike Tyson. The leading man shared the new poster of the film and wrote-  "A Film that took my everything. As a performance, Mentally, physically my most challenging role.I give you everything! Coming Soon."

Deverakonda was all smiles recently when he met a fan who got his face and signature tattooed on her back. While the fan was in total disbelief and shock on seeing the actor, the actor gave her a warm hug.

Deverakonda and Mike Tyson are teaming up for the film 'Liger', also starring Ananya Panday and releasing on August 25 this year. The boxing legend turns 56 today and Vijay wished him with a video on Instagram.

Tyson has finished dubbing for the pan India movie 'Liger', which features Vijay Deverakonda and Ananya Panday in the lead roles.

Mike Tyson's acting portions were shot in the US. 'Liger' is helmed by Puri Jagannadh and will release on August 25 this year. It was slated to get a worldwide theatrical release on September 9 in five languages - Hindi, Telugu, Tamil, Kannada and Malayalam but was postponed due to the rising COVID-19 cases at that time.

Next Story : Here's a glimpse of Aishwarya Rai Bachchan's 'Ponniyin Selvan Part 1' all set to release on September 30