'A piece of my heart,' says Sheetal Thakur on sharing her wedding video

In the clip, Sheetal can be heard saying that she is currently at her grandparents' home where she wanted to start a new phase of life. The video also shows some glimpses of their 'Kurtaphhad haldi' and beautiful wedding 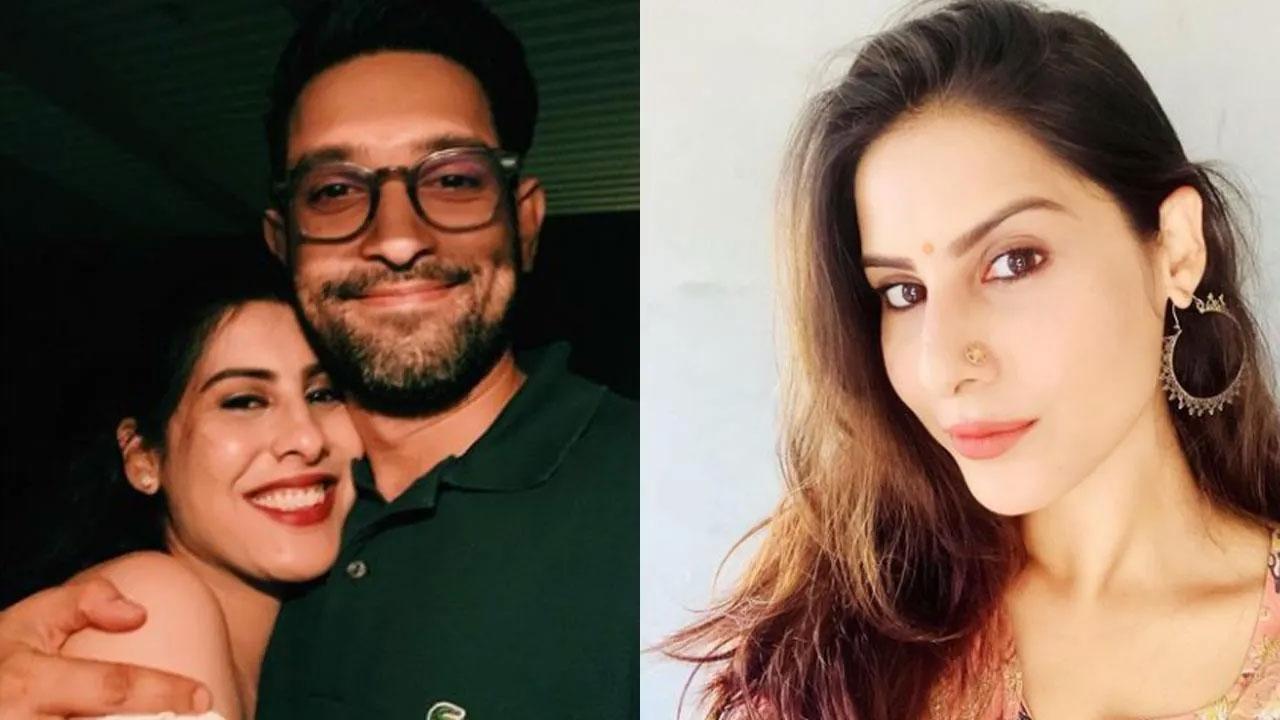 
After getting hitched to her longtime love and actor Vikrant Massey, Sheetal Thakur shared a short heartwarming video of her pahadi wedding. Sheetal took to her Instagram handle on Sunday and wrote, "A piece of my heart."

In the clip, Sheetal can be heard saying that she is currently at her grandparents' home where she wanted to start a new phase of life. The video also shows some glimpses of their 'Kurtaphhad haldi' and beautiful wedding.

But, the highlight of the video is how Vikrant saw his bride adorably when she was walking the aisle.

As soon as Sheetal dropped the video, TV personality Sumona Chakravarti wrote in the comments, "All our hearts". Actor Gauahar Khan also blessed the couple and commented, "Aww! God bless you two!"

Pictures from their wedding went viral on social media initially before the couple could share their official photos as husband and wife.

After that, Vikrant and Sheetal had treated their fans by sharing glimpses from their wedding festivities in which they look super cute.

The couple, who have been dating for a long time, got married first in a civil ceremony on February 14 and later, tied the knot in a traditional ceremony in Himachal Pradesh on February 18.

The duo, who features together in the first season of the web series 'Broken but Beautiful', got engaged in a low-key Roka ceremony in 2019. However, their marriage was delayed due to the COVID-19 pandemic. (ANI)