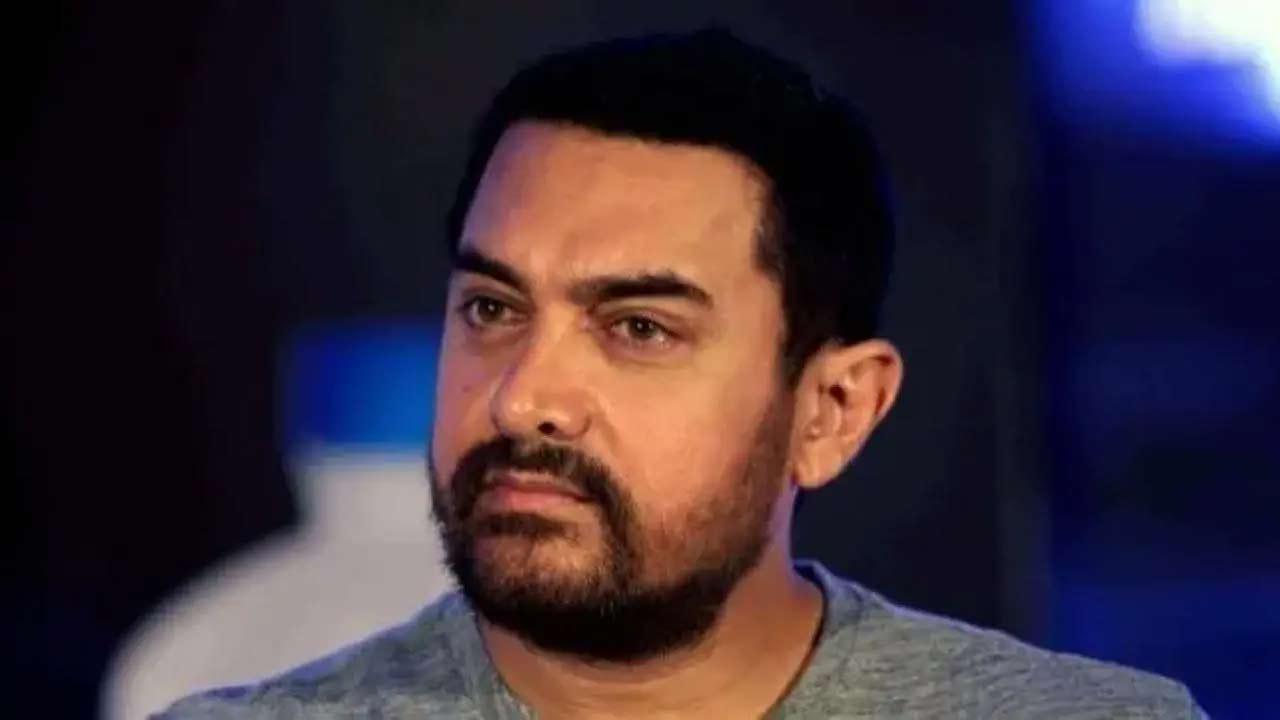 
Aamir Khan, who is leaving no stone unturned to promote his upcoming film 'Laal Singh Chaddha', was recently seen in a video where he was asking for a chance to play for one of the IPL teams. The video soon went viral as it opened up a new wave of discussion. Following the hullabaloo, the TV channel took to its social media and uploaded a reaction video putting Aamir Khan on the spot on Friday.

One of the news anchors from the channel asked ex-India coach Ravi Shastri if Aamir had a chance in the IPL, to which the former India cricketer replied in jest, "He looks good in the nets. Probably needs to spend some time on his footwork. But should get into most teams (sic)."

Reacting to the same, Aamir Khan shot another video of him where he can be seen pulling off some excellent footwork. In the video, Aamir uses his quick-witted sense of humour and says, "Ravi, I am a little disappointed since you didn't like my footwork. I think you have not watched 'Lagaan'. Now watch me again. I think every team would be lucky to have me. Recommend me well, it will be fun".

From introducing the podcast #LaalSinghChaddhaKiKahaniyaan to sow the curiosity about the music album among the audience, Aamir is going full scale with the promotions of the film which is the Indian remake of the Tom Hanks-starrer 'Forrest Gump'.