Touted to be a roller-coaster ride of emotions and heartbreak in a relationship, the trailer of the short film has released 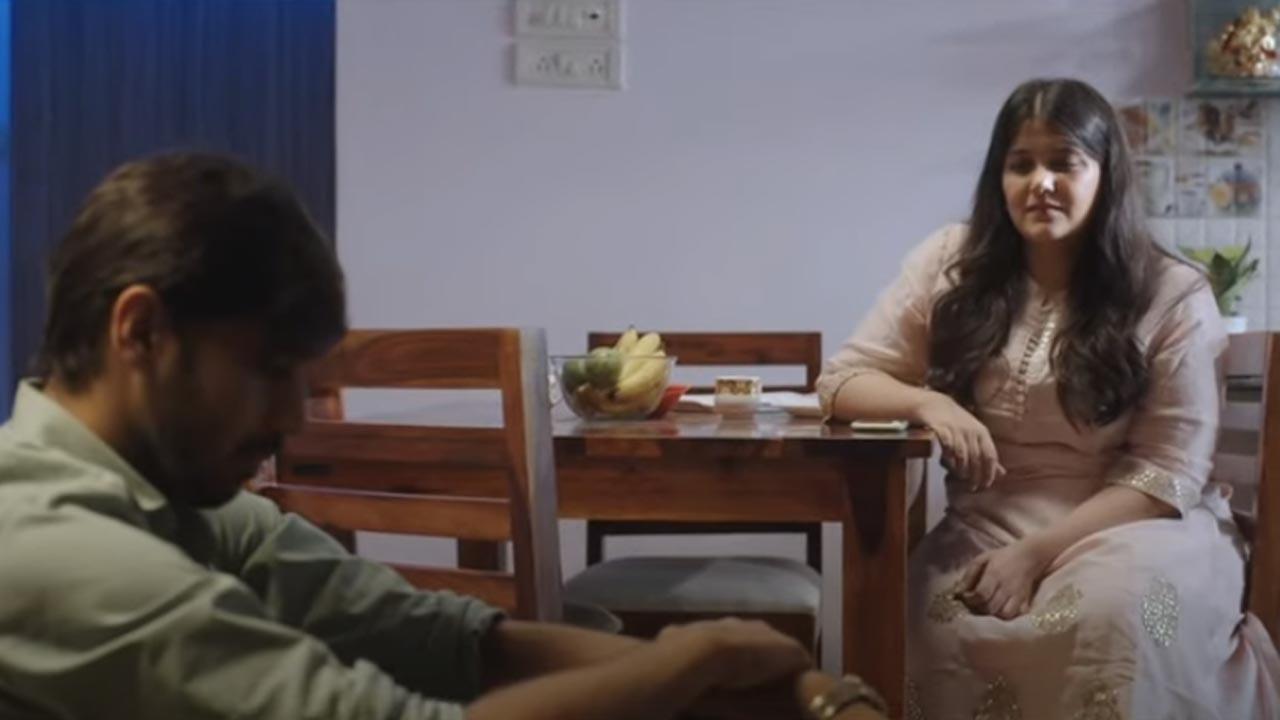 
Actress Sanah Kapur best known for films like Shaandaar and Ramprasad Ki Tehrvi will be next seen in a short film titled Blue Cupboard alongside Mumbai Diaries 26/11 fame actor Akshay Anand Kohli. Helmed by director Keith Keny and produced by Rahul Datta and PallakS Mehtaa of Colourblindentertainment, it will be streaming on Open Theatre platform on 2nd June onwards.

Touted to be a roller-coaster ride of emotions and heartbreak in a relationship, the trailer of the short film has released.

Elated Sanah speaks about her upcoming short film and says,"So the director Keith narrated me the story, the thing that captured me towards the script was the moments of a relationship that this particular project was talking about. I personate the character of Ashima and it's very interesting story of a complex married relationship. When I did this short film, I wasn't married so for me it was completely new, which I had no experience in. But by observing the people around and just noticing such people and their life helped me. That's how I kind of started to relate with the character and that's what my journey was with it."

Actor Akshay Anand Kohli adds, "Manav, my character is that guy who is trying too hard to make a better future for his family, but trading off the joy of the present. Manav loves his wife but doesn’t know how to express that. The beauty of this film is that it exposes the audience to our character's past, present and future, through a simple scene. Sanah and I have collaborated multiple times on stage, before this film happened. Sanah is an amazing actor, she respects the process and always comes prepared. It’s always a delight to work with Sanah."

Producer Rahul Datta gives insight about the short film and says, "The film is about how  lack of communication can bring more complications in a relationship. Blue cupboard is a metaphor for the communication that the couple could've had and thus, things could've have been different. It was a wonderful experience working with them. Both the actors were quite insightful and their cooperation helped us bring out the story on screen the way we had intended to."

Next Story : 'Jugjugg Jeeyo' team all set to have fun on the grand finale of 'The Kapil Sharma Show'