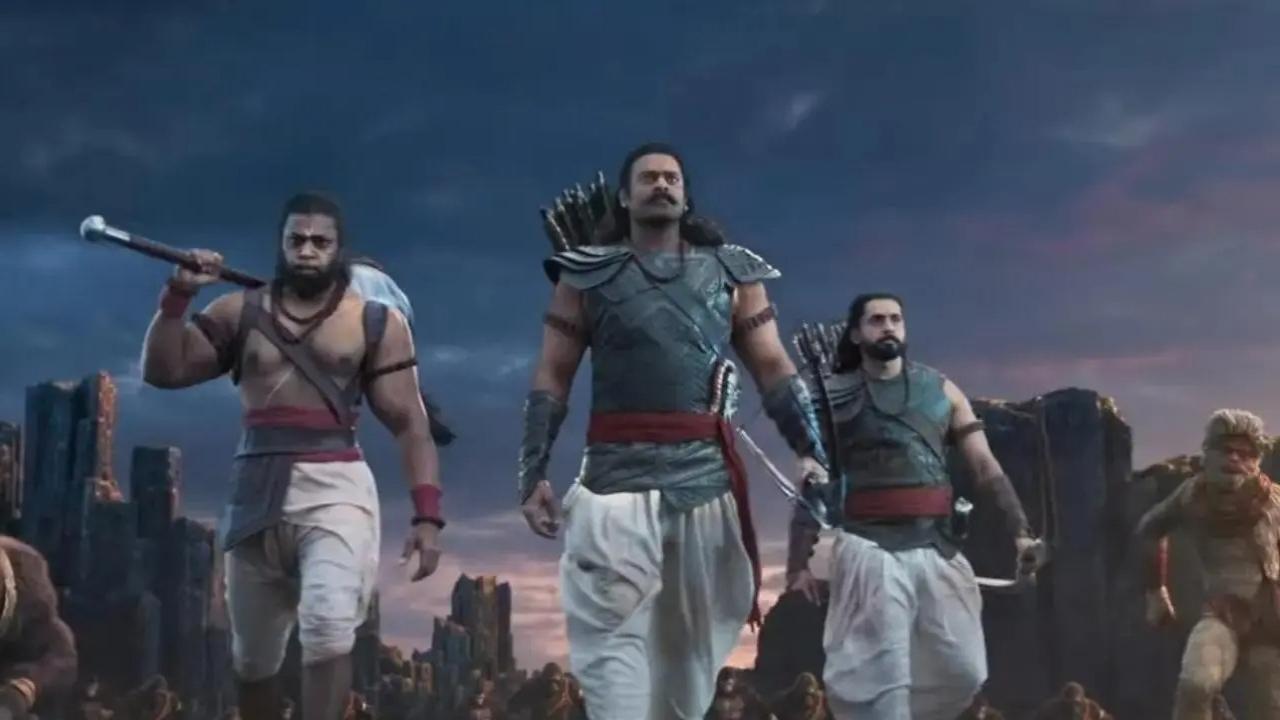 
The teaser of the upcoming Hindu mythological film, 'Adipurush' has triggered netizens over its content. While some people on the Internet are trolling the film for the poor VFX, other sections are criticising the film over the inappropriate portrayal of Gods in the film.

The director of the film, Om Raut, who has earlier made 'Tanhaji: The Unsung Warrior', seems to be disheartened because of the trolling.

The teaser of the film was unveiled on October 2 and it was called out for its sub-par animation and graphics.

In an interview with Indian Express, Om Raut opened up on the reactions to his film's teaser. He said: "I was disheartened for sure, not surprised because the film is made for a larger medium, the big screen. You can cut it down to some extent but can't bring it down to a mobile phone."

He further mentioned: "That's an environment I can't control. Given a choice, I'd never put it on YouTube but that's the need of the hour. We need to put it there so that it reaches a wide audience."

The film, which features Prabhas as Lord Ram, Saif Ali Khan as the Raavan, Kriti Sanon as Sita, and Sunny Singh in lead roles, is set to debut in theatres on January 12, 2023, in several languages.

Next Story : 300 transgender artistes to join Sushmita Sen on screen