Although the teaser has managed to create a buzz around the film, the cost at which it has done so is something that might worry the makers. The film's teaser is being mercilessly trolled on social media by the netizens 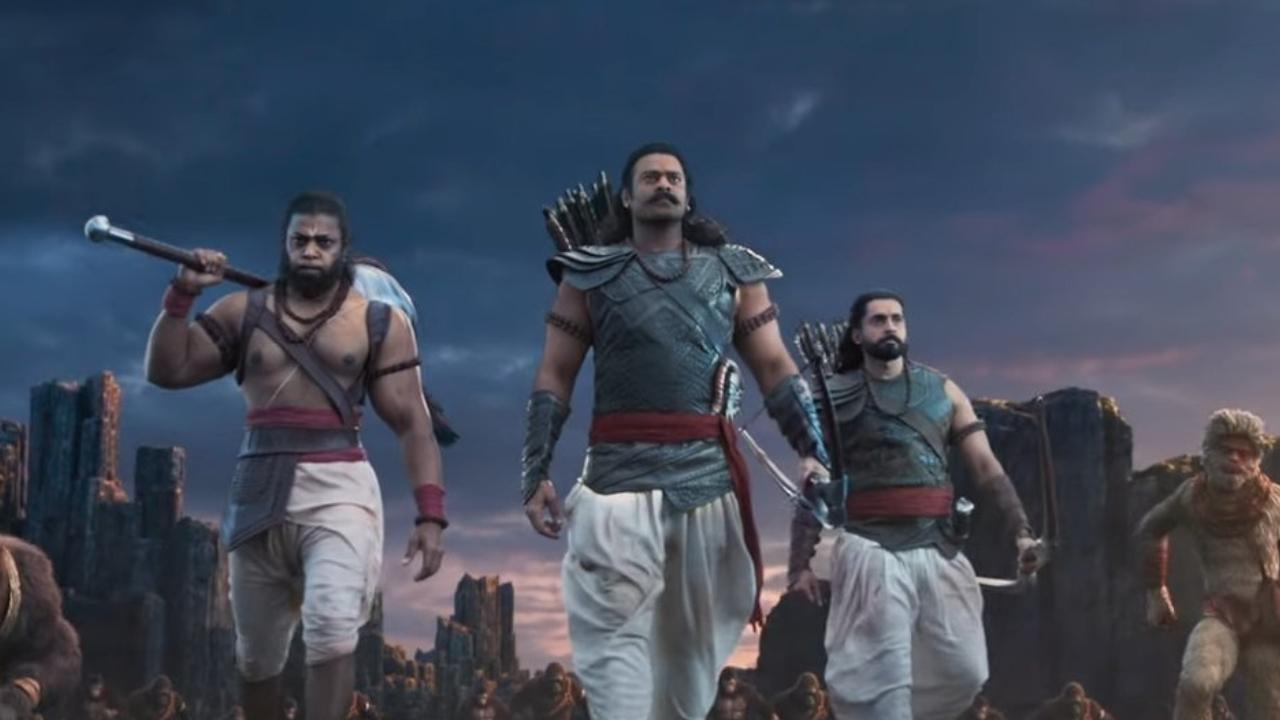 
The highly anticipated teaser of the Prabhas, Kriti Sanon, and Saif Ali Khan-starrer 'Adipurush' was unveiled in Ayodhya on Sunday, in line with the film's theme of the Ramayan. Although the teaser has managed to create a buzz around the film, the cost at which it has done so is something that might worry the makers. The film's teaser is being mercilessly trolled on social media by the netizens.

The makers of 'Adipurush', which has been directed by Om Raut, have spent a fortune on the visual effects. The film has reportedly been made on a budget of over INR 400 crores, most of which has been spent on the VFX but, it seems like the output is far from what the audience was expecting.

People on the Internet are venting their anger after being disappointed by the VFX. The teaser has sparked a memefest on Twitter and Instagram as the memers as having a field day. One user wrote on the Internet, "Hiring Vfx artist from team 'Oh My Friend Ganesha (sic)."

Calling it a "Pogo" film over its cartoonish look, many people have called out Prabhas for not improving his fitness and using body enhancement through computer graphics. One Twitter user wrote, "700 cr Temple Run (laughing emojis)."

Also Read: Kriti Sanon on 'Adipurush' co-star Prabhas: His eyes are really expressive, deep & there is something very pure

Another one writes, "Exclusive: #Adipurush satellite rights bagged by POGO channel". "#disappointed with #Adipurush trailer. Only a director like Rajamouli can do justice and portray Shri Ram the way Hindus would want. All others want to mint money on the name of Shri Ram. Plus I don't want to watch (sic)."

There are also some genuine fans, who want the makers to rework the graphics and save the film from impending doom as it releases in 2023. One such user wrote on Instagram, "I hope they push the release by a year and hope that some wonder kid from Red Chillies VFX (Shah Rukh Khan owned VFX studio) or Prime Focus (again a renowned VFX studio) bless them by coming on board and make this abomination at least watchable on a big screen)."