Kriti Sanon on 'Adipurush' co-star Prabhas: His eyes are really expressive, deep & there is something very pure

Kriti Sanon will soon be onscreen opposite Prabhas in the mythological drama, 'Adipurush' 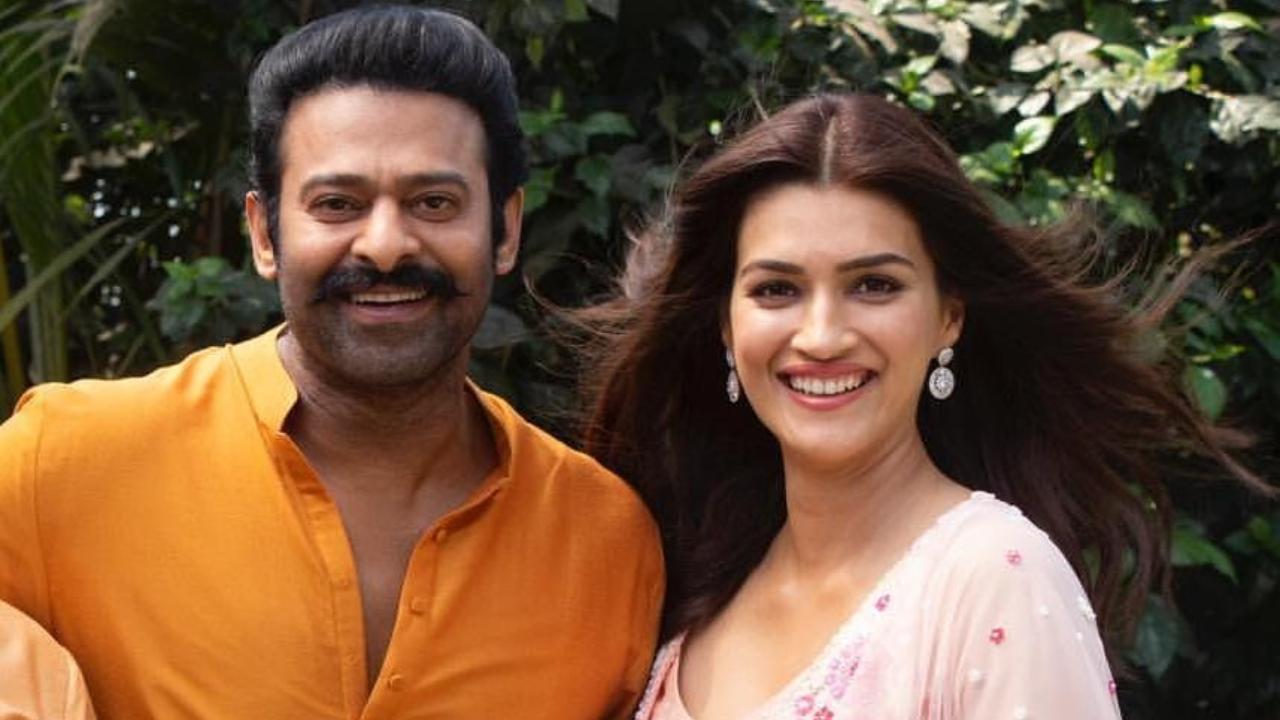 
Actor Kriti Sanon will soon be seen opposite Prabhas in their upcoming Pan-India mythological drama, 'Adipurush'. While it is said that their chemistry onscreen has come across as really pure for the film, the actress opened up in a recent interview on the purity in her co-star's eyes.

Kriti has always shared great chemistry with her co-actors and while the leading lady is about to come on the big screen with the superstar in 'Adipurush', it certainly raised the excitement amongst the audience for the film. During a recent interview with a leading portal, Kriti got a question from a fan asking, "Apart from the food story, what other unique qualities about Prabhas sets him apart from others, something unknown about him that she can share with fans? would she like to work with him again?"

The actress replied "I would love to work with him again, I had a great time working with him... apart from food something unique about him... I think he has some weird purity in his eyes. Sometimes, I’ve seen his shots like, when the camera is really close there is so little that he does with his eyes & you can really feel everything that he is feeling. I think he is one of those people whose eyes are really expressive and very deep & there is something very pure, which I also feel is one of the reasons why he really suits the part because he has that sense of niceness and purity in his eyes."

Kriti Sanon's lineup ahead sure looks extremely exciting with films like 'Adipurush', 'Shehzada', 'Bhediya', 'Ganapath' and Anurag Kashyap's unannounced next in the pipeline.

Next Story : Katrina Kaif to appear on 'Koffee with Karan' with Siddhant Chaturvedi, Ishaan Khatter?