The 'Pyaar Ka Punchnama' actor recently took to his Instagram handle and shared the fun video with Kriti which made their fans go awww at their cute banter. 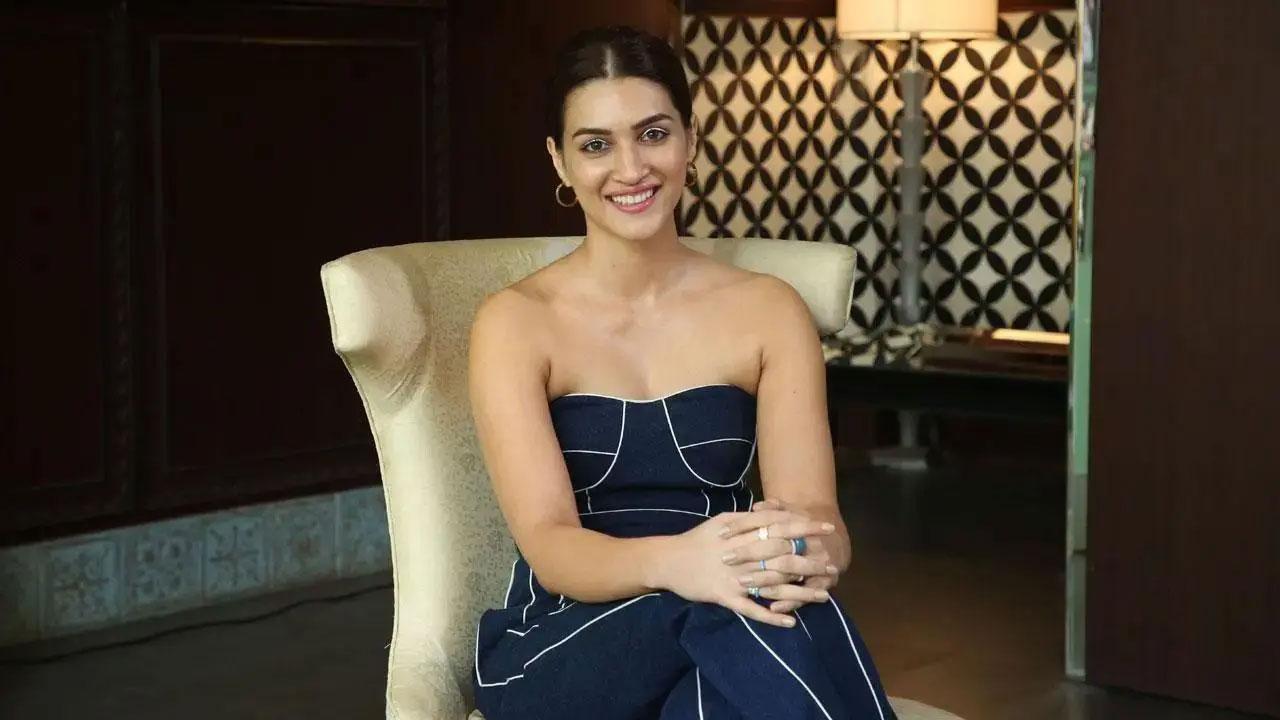 
Kartik Aaryan is currently riding high on the success of his latest film, 'Bhool Bhulaiyaa 2'. The Global blockbuster has been raging not just at the box office but OTT too. The actor has now shared an adorable video with his 'Shehzada' co-star, Kriti Sanon.

The 'Pyaar Ka Punchnama' actor recently took to his Instagram handle and shared the fun video with Kriti which made their fans go awww at their cute banter. Sharing the video, Kartik gave a witty caption. He wrote, "Haters will say that i am forcing Kriti to Promote #BhoolBhulaiyaa2 @kritisanon my sweetest costar"

In the video, Kartik was seen teaching Kriti the famous 'Bhool Bhulaiyaa 2' step while Kriti jokingly says how this promotion is going to go on till they start promoting 'Shehzada'. At the beginning of the video, the 'Mimi' actor was asked whether Mr. 200 (Kartik Aaryan) is the same guy, Kriti gave a quirky reply, "He is, he is, we don't let him fly too high while playfully.

After 'Luka Chuppi', actors Kartik and Kriti have teamed up for 'Shehzada'. Helmed by Rohit Dhawan, the film is touted as an action-packed family musical film. Paresh Rawal, Manisha Koirala, Ronit Roy, and Sachin Khedekar are also a part of 'Shehzada'.

He will be next seen in Ekta Kapoor's production 'Freddy' with Alaya F and in 'Shehzada' with Kriti Sanon, which is slated to release on November 4, 2022.

He will also be working on 'Captain India' and Sajid Nadiadwala's untitled movie. On the other hand, the 'Arjun Patiala' actor has many projects in her kitty. She will be next seen in 'Ganpath-Part 1' with Tiger Shroff. The film is slated to release on the occasion of Christmas this year.Along with this she also has 'Adipurush' with south superstar Prabhasa and 'Captain India'.