'Shehzada': Mansion fit for a prince

Upping the ante from its Telugu original, Shehzada production designer decodes how he built a set of a mansion costing approx Rs 5 crore for the Kartik-Kriti starrer 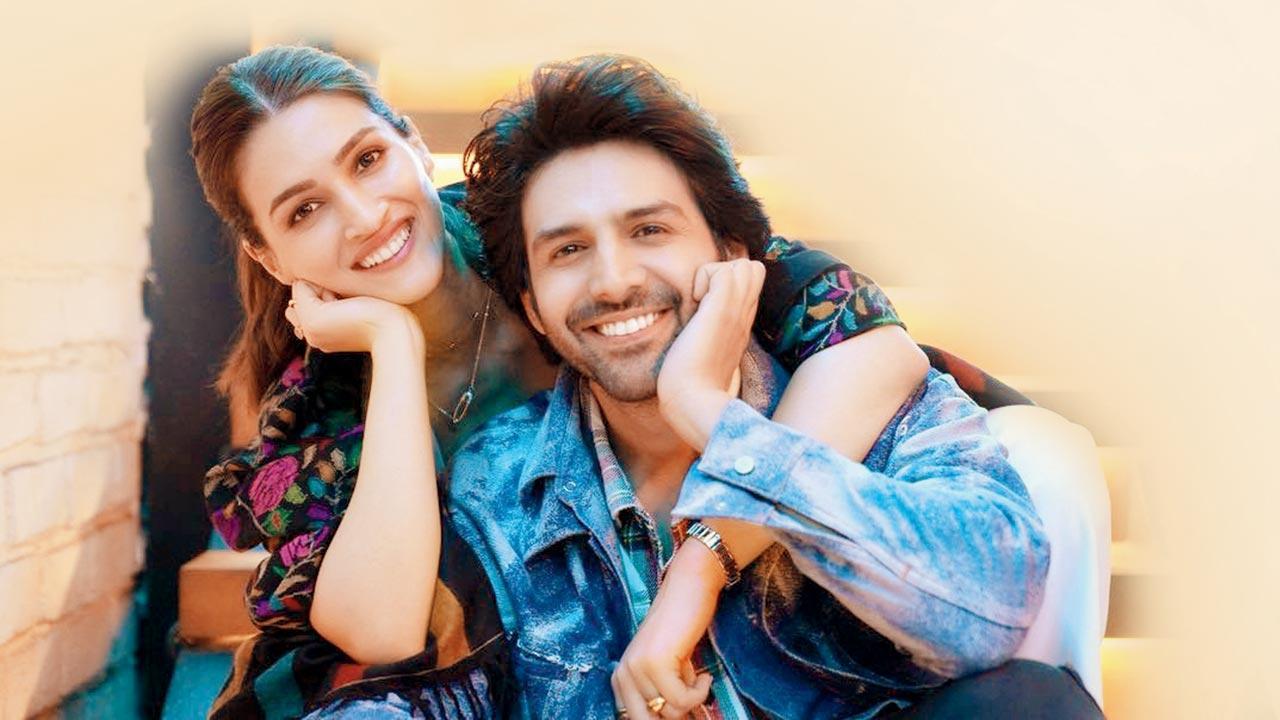 
After the success of Bhool Bhulaiyaa 2, Kartik Aaryan is busy giving shape to his next, Shehzada. Last week, the actor and leading lady Kriti Sanon wrapped up a 20-day schedule of the Rohit Dhawan-directed venture — which is an adaptation of the Allu Arjun-fronted Telugu hit, Ala Vaikunthapurramuloo (2020) — at Film City. Sources say that for the stint, production designer Suresh Selvarajan had created a sound- and dust-proof set of a mansion that apparently cost the producers a cool Rs 5 crore. While the Telugu original was shot partly at a lavish set of a mansion, producers Allu Aravind and Dhawan wanted to up the ante with the Hindi adaptation. 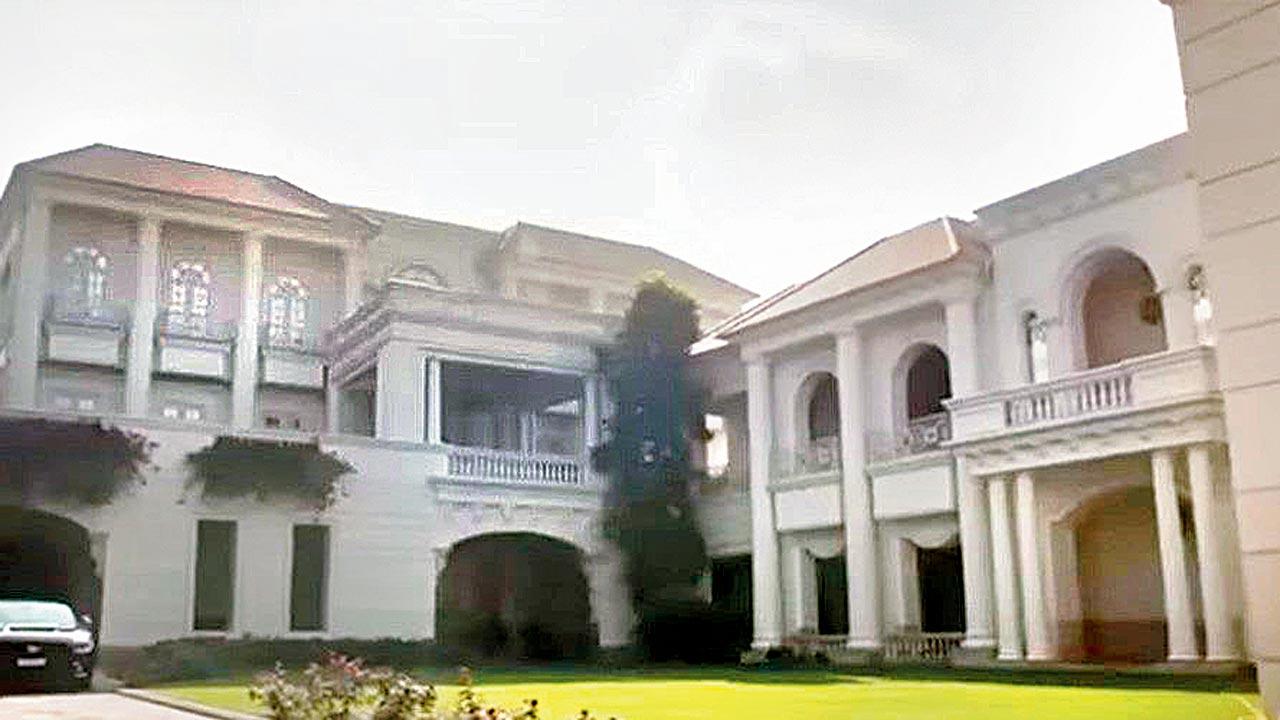 The exterior shots of Ala Vaikunthapurramuloo were filmed at a bungalow in Hyderabad, while a special set was created for the indoor sequences of the Allu Arjun starrer

A large chunk of the drama plays out in the mansion, as Aaryan’s character makes his way into a wealthy businessman’s home and wins over his family, while not revealing to him that he is his biological son. A source from the unit reveals, “The schedule kicked off in the first week of June. For this leg, Rohit had lined up dramatic and confrontational scenes to be shot at the mansion. The production design team worked on the set for two months, building a palatial property. The makers were clear that the set-up had to be grander than the one shown in Ala Vaikunthapurramuloo. The set has white exterior with the interiors done in warm tones, boasting over 50 rooms, spacious gardens and chandeliers.” 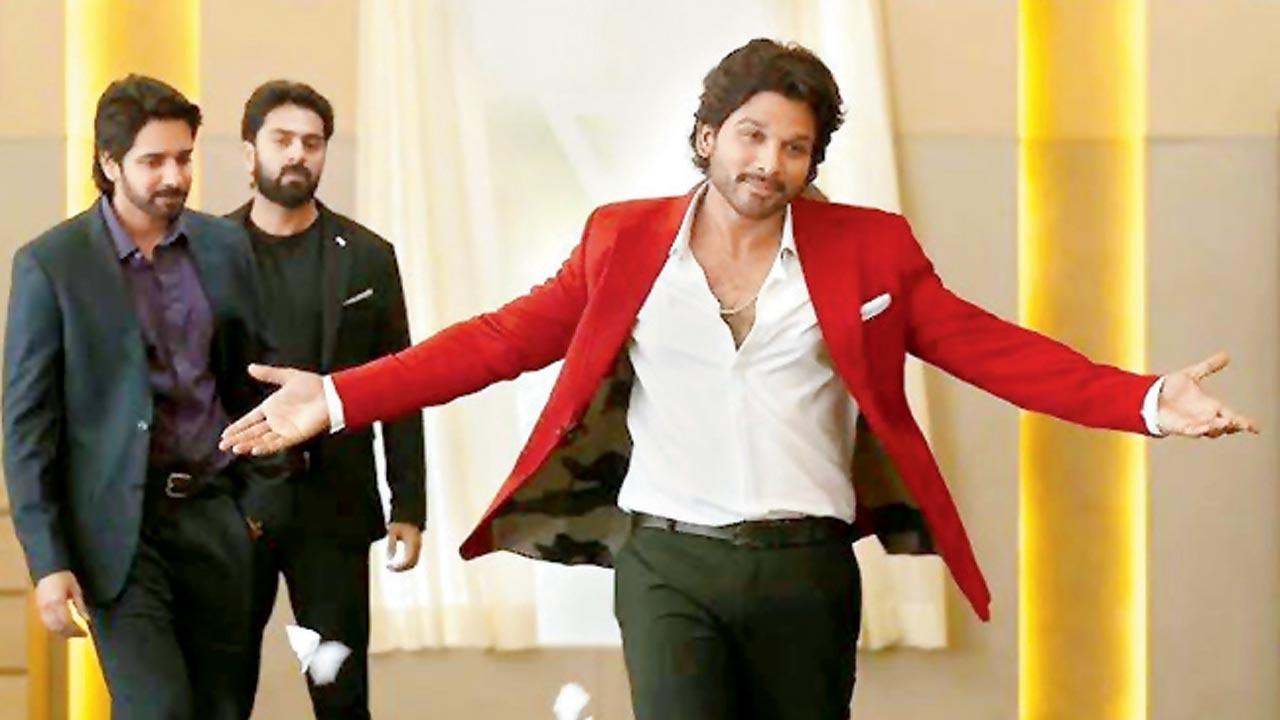 For Selvarajan, who created spectacular sets for Om Shanti Om (2007), Petta (2019) and the upcoming Godfather, designing the mansion with complete creative freedom was a source of joy. “Now that the shoot is over, the set has been dismantled. After seeing the grand set, the producers told me that they feel bad about dismantling it as two more films could have been shot there. Allu Aravindji expressed the desire of making [a similar set-up] in his studio in the south. The affluence had to reflect in each frame.” Selvarajan adds that the set-up cost approximately five crore rupees. “I follow the director’s vision. After hearing the script, I try to understand how I can [enhance his vision]. Rohit showed me the Telugu film to give me an idea of the mansion. He then asked me how we could make it more beautiful for the Bollywood offering. We came up with several models and miniatures, and finalised on one.”

Also Read: Is Dostana 2 back on track with Akshay Kumar?

Next Story : 'Jugjugg Jeeyo' director Raj Mehta: Getting offended is becoming a hobby