Watch Video: Kartik Aaryan enjoys a game of football despite the Mumbai rains

The actor wrote- "Rain and Football. Two of my Fav things Together." 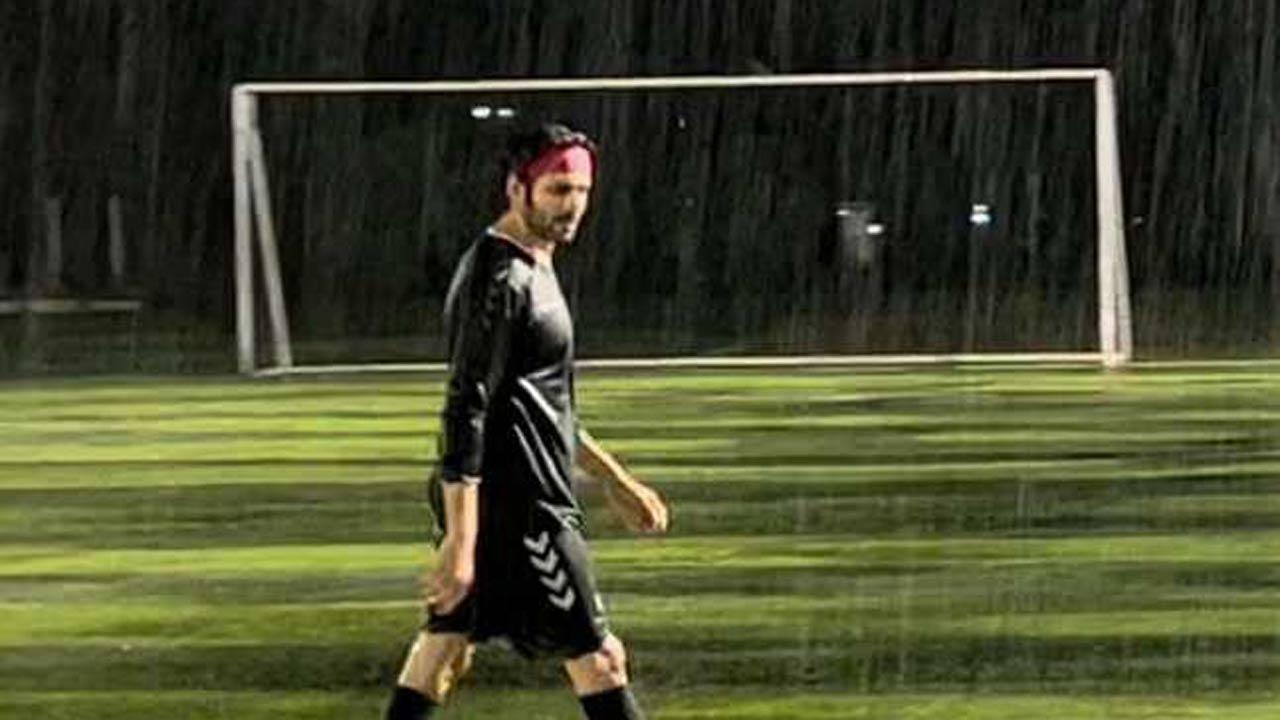 
While Bollywood's leading man, Kartik Aaryan, basks in the super success of 'Bhool Bhulaiyaa 2', yesterday, he was also seen basking in the Mumbai rains. He is a big fan of football and is often seen indulging in the sport when he is not promoting or shooting. While many found comfort indoors, the actor was spotted enjoying a fun match out in the rain.

The actor wrote- "Rain and Football. Two of my Fav things Together."