After two-year delay due to pandemic, Aditya Chopra to kick off YRF’s golden jubilee celebration with Jayeshbhai Jordaar; lines up 20 events to reconnect with fans 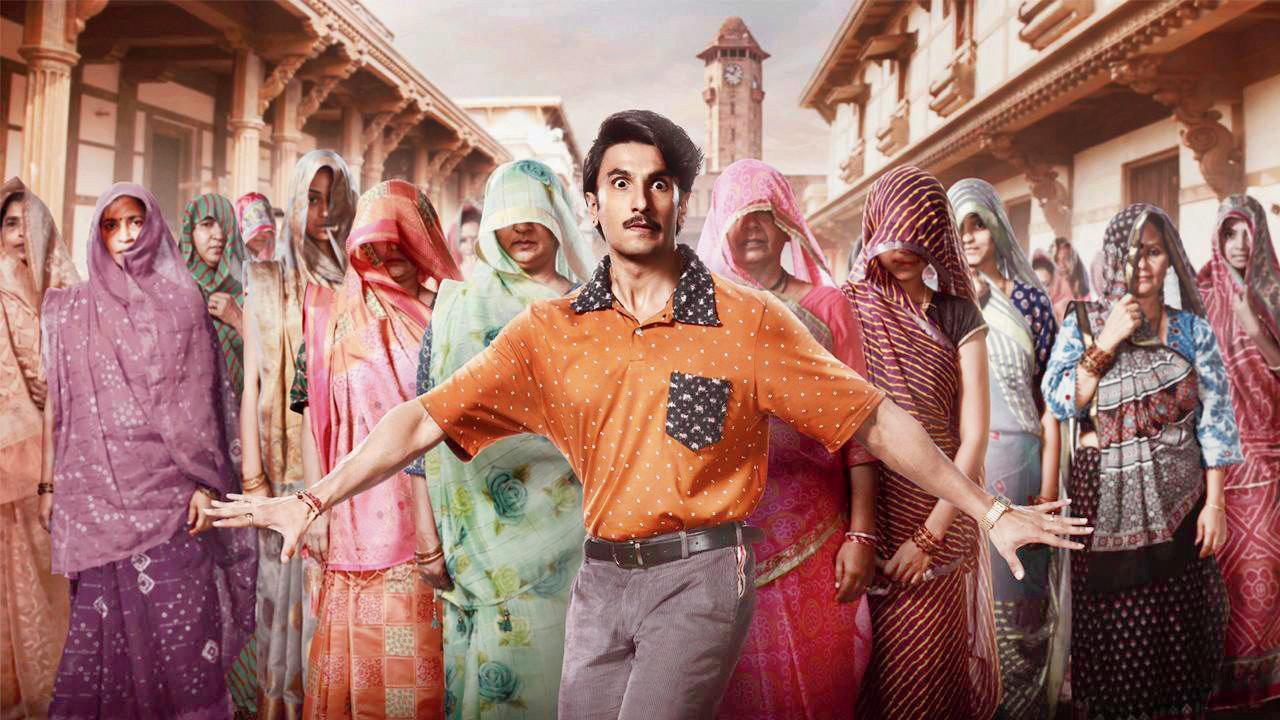 A still from Jayeshbhai Jordaar


In 2020, Aditya Chopra had charted out extensive plans to celebrate Yash Raj Films’ (YRF) golden jubilee, but had to withhold them due to the pandemic. Two years on, it is time for the filmmaker to put his long-cherished plan — YRF at 50 — into action. Trade sources reveal that the YRF head honcho will get the celebration rolling with Ranveer Singh’s Jayeshbhai Jordaar. 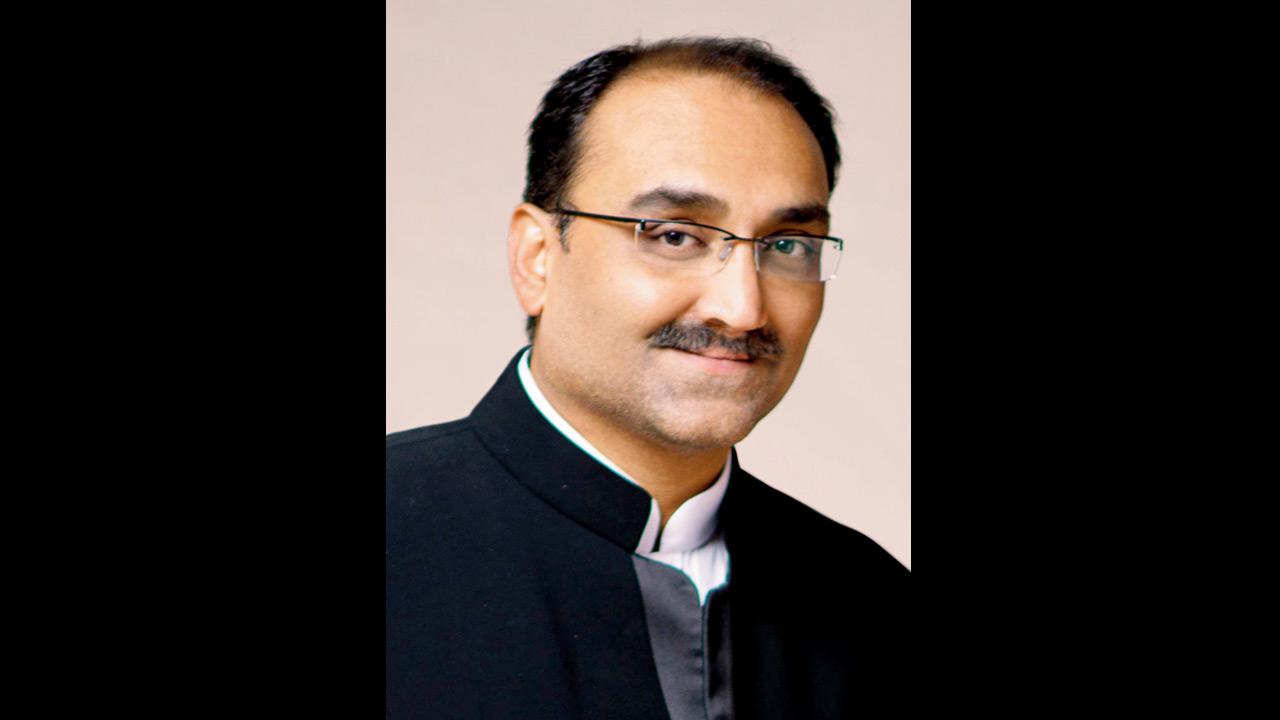 The objective behind the endeavour is to help fans reconnect with their favourite stars. Given the theatre shutdown and the two lockdowns that left everyone home-bound, Chopra feels that actors didn’t get the chance to interact with their fans the way they used to in the past. So, he has lined up 20 fan events in the run-up to the May 13 release of Jayeshbhai Jordaar. A trade source reveals, “As part of the movie’s marketing campaign, Ranveer will give access to his admirers like never before. There will be multiple screenings, events and premieres specially designed for them. The studio is exploring the idea of drive-in movie screenings as well. Adi feels the pandemic has brought a shift in the fan-actor relationship, and he wants to re-establish that bond.” 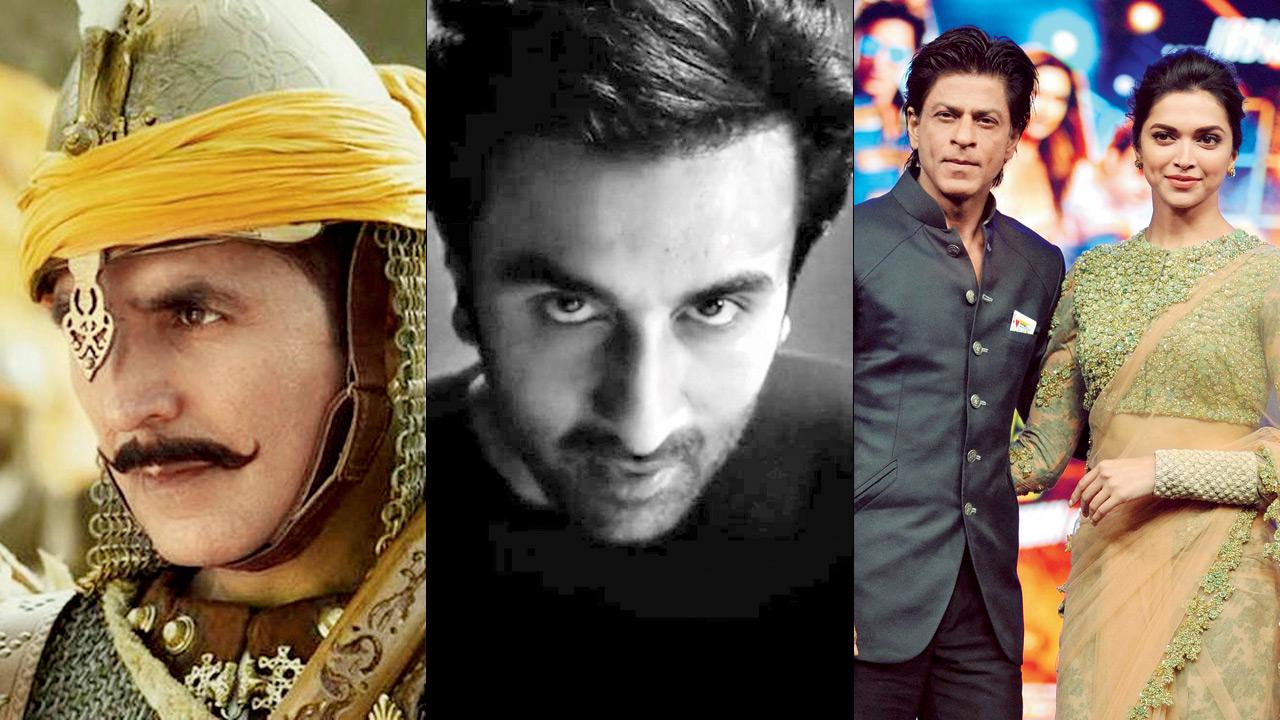 The slate includes (from left) Prithviraj, Shamshera and (right) Pathaan

As part of the celebrations, the filmmaker will also unveil the slate of upcoming movies, which include Shah Rukh Khan’s Pathaan, Salman Khan’s Tiger 3 and Akshay Kumar’s Prithviraj. The source adds, “Adi wants to celebrate the milestone in a big way because he wants to put the focus back on theatrical releases, after two years of OTT offerings. From Pathaan to Ranbir Kapoor’s Shamshera, he has mounted each project on a grand scale, thus making it apt for a big-screen release. The studio will announce two more films in the coming months.”

Next Story : Catch them young