Ahan Shetty and Tara Sutaria starrer 'Tadap' is going to have its world television premiere! Know what Ahan Shetty said! 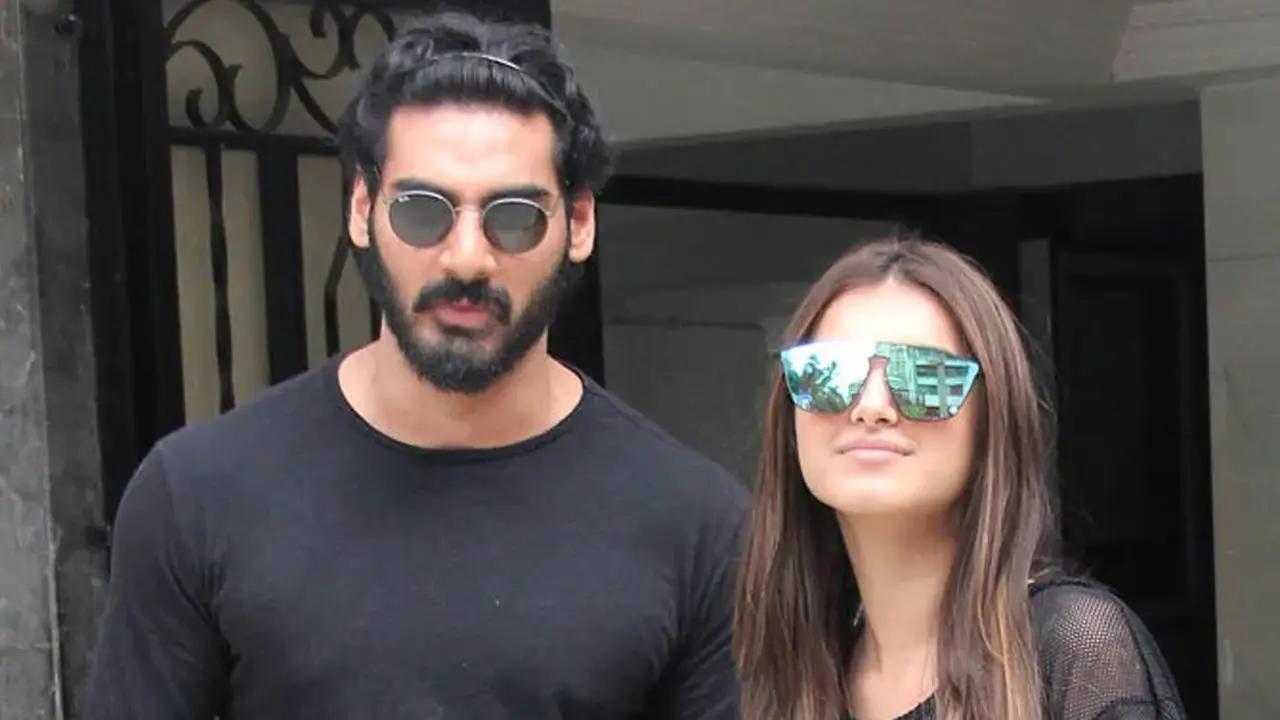 
It is a special occasion for actors Ahan Shetty and Tara Sutaria to celebrate the world television premiere of their film Tadap, which will be aired on Star Gold.  Although people have seen the story of Ishana and Ramisa's love affair on the big screen, but now when their love affair will be shown on TV,

Actor Ahan Shetty was especially waiting for this moment as Tadap is his first film.  Although the film was released in theatres, at that time its effect was seen at the box office due to the fear of Omicorn variant but Ahan's work was highly praised.

Ahan is overjoyed with the World Television Premiere of this film, directed by Sajid Nadiadwala Production and Milan Luthria, on Star Gold and says, “I am very excited that my film Star Gold will be shown on Saturday 28th May at 8 PM.  We also released the film in theatres, and then streamed it on OTT as well, now when the film comes out on Star Gold, more and more people will be able to watch it, so, I am very happy".

Not only this, after the release of the film, how much has changed in Ahan's life, he says, "Not much has changed in life, but yes, people have started knowing me after the film. I have a lot of film offers." Right now I am doing three more films of Sajid Nadiadwala production. And I am ready for any kind of best character that will be offered to me. Also I take any kind of criticism in a very positive way.  I take it and learn from him and try to improve my work".