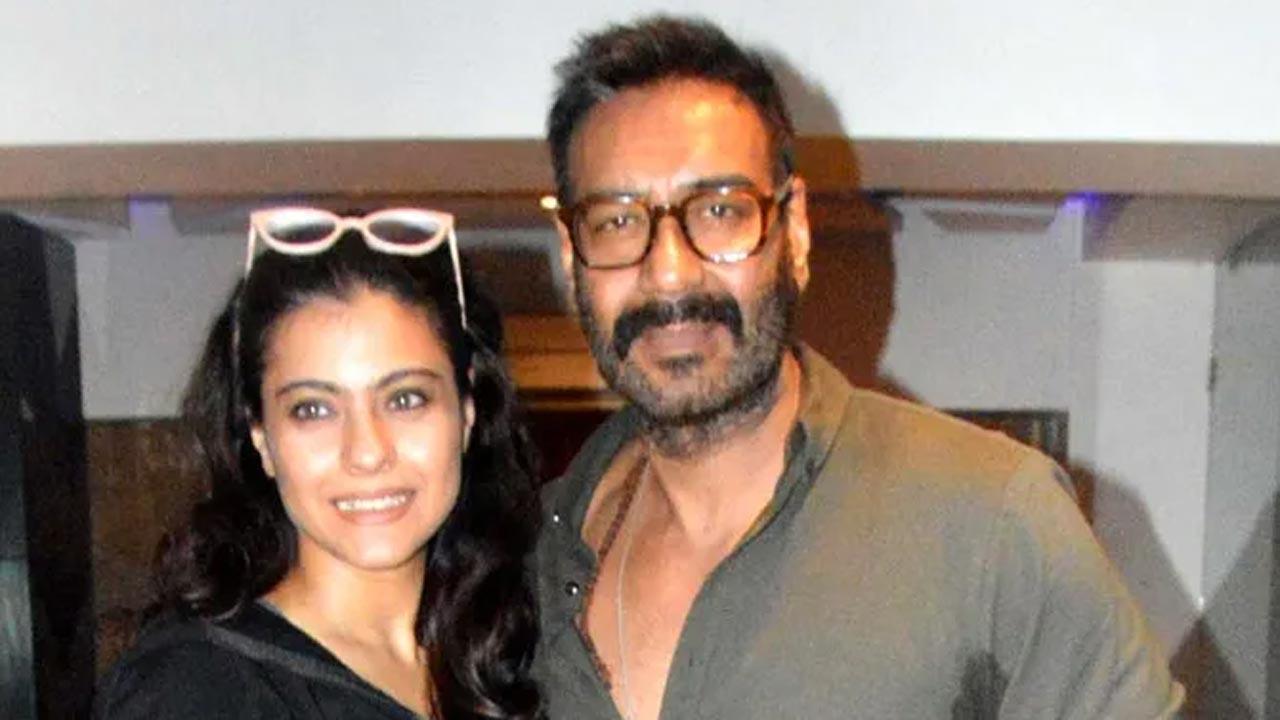 
Bollywood power couple Ajay Devgn and Kajol on Monday celebrated two years of the release of their film 'Tanhaji: The Unsung Warrior'. Taking to his Instagram handle, Ajay posted a video featuring various scenes from the film, especially how they looked while they were shot, and their final look with the visual effects.

In the caption, he wrote, "From script to screen to making history. Celebrating #2YearsOfTanhaji." Kajol also shared an Instagram Reel featuring her brave and beautiful character of Savitribai.

She wrote, "Here's to the strength and support that the warrior's women brought to the battlefield, here's to Savitribai and here's to #2YearsOfTanhaji."

The film involved Ajay in the role of Maratha warrior Taanaji Malusare, fighting for the principle of 'Bhagwa' (saffron) flag, 'Swaraj' (home-rule) and 'Satya' (truth). Kajol essayed the role of the wife of Tanhaji -- Savitribai Malusare -- a strong character, who accompanied him in taking firm decisions.

Saif Ali Khan also starred in the film. He played the antagonist, Uday Bhan, a Rajput official who works for Mughal Emperor Aurangzeb. Directed by Om Raut, the film was produced by Ajay Devgn's ADF and Bhushan Kumar's T-Series.