Ali Abbas Zafar: Idea is to bring old and new school together 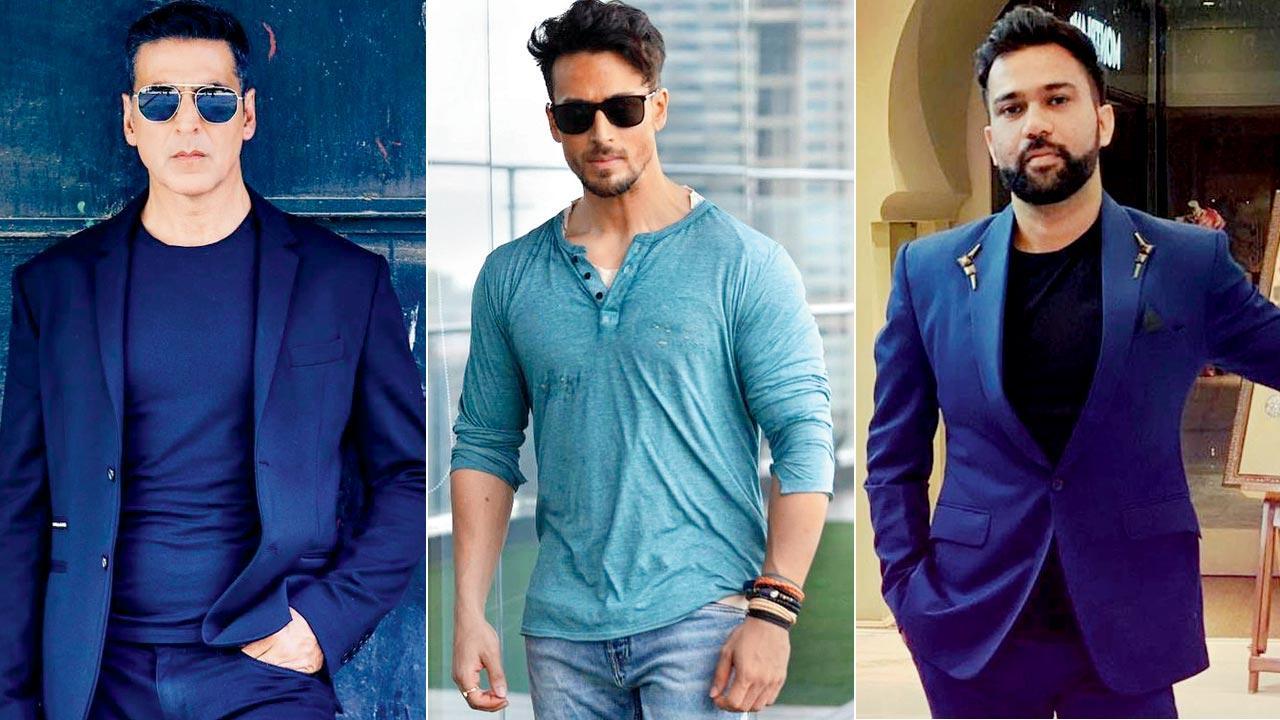 
Ali Abbas Zafar has little time for a breather. While the shoot of his next with Shahid Kapoor, tentatively titled 'Bloody Daddy', has been wrapped up, the director was busy with the release of Diljit Dosanjh-starrer 'Jogi' until last week. Now, it’s time for him to focus on the reboot of 'Bade Miyan Chote Miyan'. The film, on its announcement in February, had generated much interest, owing to its leading men—it will see Akshay Kumar and Tiger Shroff share screen space for the first time.

The director reveals that he wanted to make a high-octane action thriller by bringing the two heroes together. “I wanted to make a cool action film with two of the most celebrated action heroes [in Bollywood]. Akshay sir has been [exploring] the genre for a long time, and Tiger is a new kid on the block who is creating waves with his style of [stunts]. So, my idea is to bring the old and new school together, and create some cool hand-to-hand combat and action sequences,” says Zafar, evidently excited at the possibilities that the new project presents.

Also Read: Akshay Kumar to go on battlefield next year?

The original 'Bade Miyan Chote Miyan' (1998) was an action-comedy featuring Amitabh Bachchan, Govinda, and Raveena Tandon. With the reboot, Zafar is likely to change the tone to make it a full-blown action spectacle—a genre he previously explored with 'Tiger Zinda Hai' (2017). The pre-production is on in full swing to meet the Christmas 2023 deadline, says the filmmaker. “We will announce the leading lady soon. We will start shooting in the first week of January 2023. I am excited to do a big actioner after a long time. We are done with our location scouts, and are now working on the action sequences. The film is set across Europe and the Middle East, and most of our crew is international.”

Next Story : Abhishek Bajaj: Plot more important to me