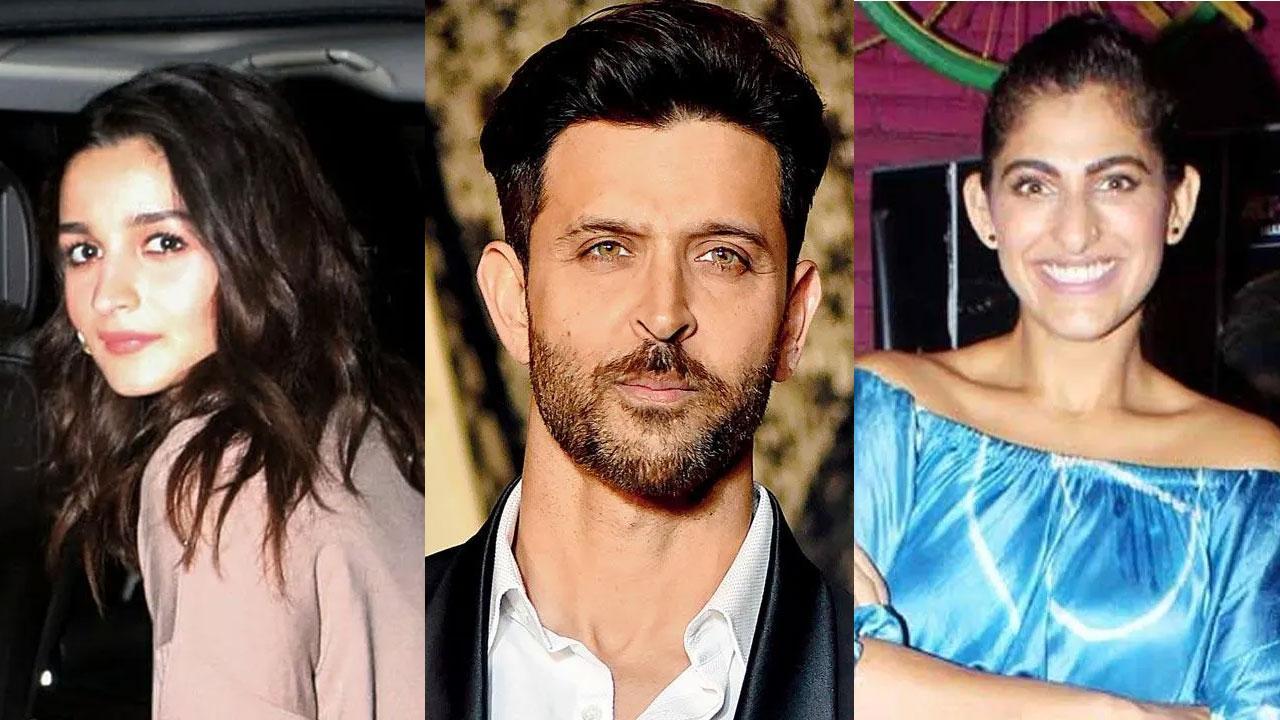 
Bollywood actors starring in Hollywood films is always a fascinating news for the Indian audiences. Actors like Deepika Padukone, Priyanka Chopra, Anupam Kher, Anil Kapoor, Irrfan Khan, Ali Fazal, Huma Qureshi among others have made their mark in international cinema. Looks like it's not long before we see Alia Bhatt, Hrithik Roshan, Kubbra Sait, Dhanush, Sikander Kher too joining the club. Read on to know more...

Alia Bhatt is said to have signed with William Morris Endeavour, the same agency that represents the likes of Gal Gadot and Charlize Theron. The actor, who was last seen in 'Sadak 2', will next feature in 'Gangubai Kathiawadi', directed by Sanjay Leela Bhansali, which is expected to arrive in theatres later this year. She will also be seen in the forthcoming movie 'Brahmastra' alongside Ranbir Kapoor. The movie is directed by Ayan Mukerji and also stars Amitabh Bachchan, Nagarjuna, and Mouni Roy. The 'Highway' actor will also feature in the multi-starrer magnum opus 'RRR', helmed by SS Rajamouli.

The Greek God himself too is expected to treat his fans with his international debut soon. There is buzz around him making an international debut in an American spy thriller. While there is no confirmation regarding the same his fans are eagerly waiting for the official announcement of this.

Kubbra Sait is making waves in Hollywood with her latest BAD act as Phara in the most awaited and viewed show as of now, Foundation on the coveted Apple TV. Her role as Phara has been revealed as of episode 3 and 4 that have now been aired on the platform. Whilst her menacing act is sure to make your hair rise, her look, one that took hours in the form of prosthetics, is as scary as the villainous character. We cannot wait to see more of Phara in Foundation as the show goes ahead, way to go Kubbra!

Dhanush will soon be seen in The Gray Man which will he helmed by Avengers director-duo Anthony and Joe Russo. The film is an action thriller based on a novel by Mark Greaney which also stars Hollywood superstars Ryan Gosling and Chris Evans.

Also Read: Hrithik Roshan is in talks to play a spy in a Hollywood action film?

Next Story : Gurmeet Choudhary on playing visually impaired: Shubho Bijoya showed me how emotionally fragile one can be