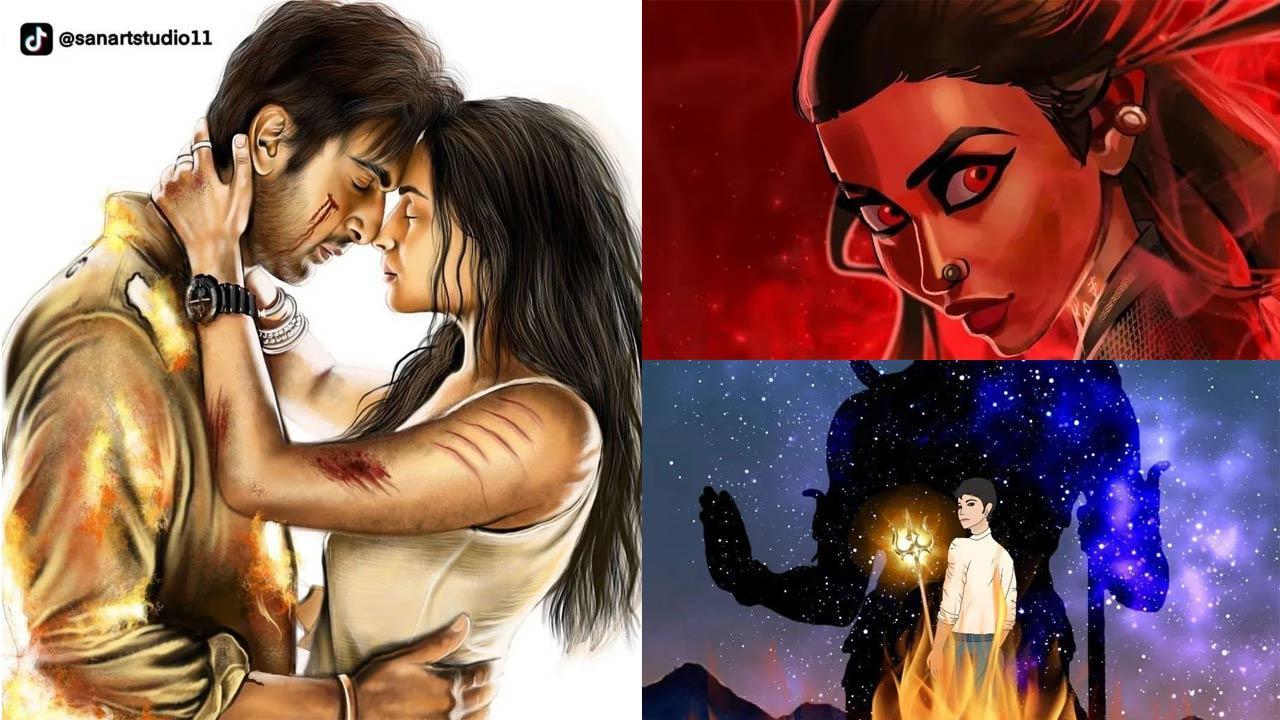 
Alia Bhatt couldn't keep her calm as she saw some fans sketching down posters and stills of her upcoming film 'Brahmastra' with Ranbir Kapoor. She shared them on her Instagram stories and they were also shared by the official account of the film.

Ayan Mukerji penned a note to thank everyone who has shared his/her thoughts on the trailer of the film . The filmmaker is indeed thankful.

Next Story : Karan Malhotra on Sanjay Dutt and Ranbir Kapoor: It was not designed to be a casting coup