Marking the special occasion, Anil took a stroll down memory lane and posted glimpses of his debut movie 'Woh 7 Din' on his Instagram handle 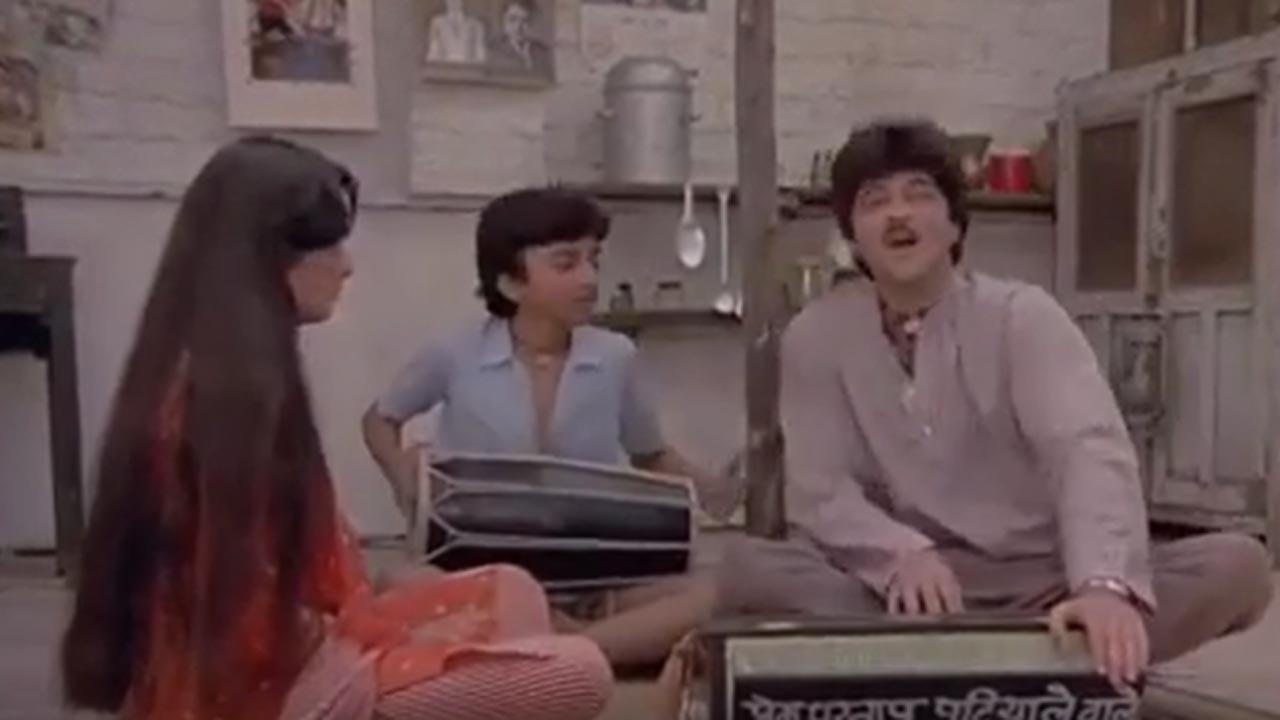 Marking the special occasion, Anil took a stroll down memory lane and posted glimpses of his debut movie 'Woh 7 Din' on his Instagram handle.

Alongwith the post, the 'Dil Dhadakne Do' actor wrote, "From Prem Pratap Singh Patiyalawale in #Woh7Din to Bheem in Jug Jugg Jeeyo who's also from Patiala! It's been such a wonderful journey! My life changed 39 years ago TODAY and the nostalgia is real! This video is a trip down memory lane!"

Anil had first faced the camera as a child artist for 'Tu Payal Mein Geet', however, the film never saw the light of day. Though this particular incident might have been disappointing for him, it surely motivated Anil to work harder and eventually carve his own niche in the entertainment world.

He went on to make his debut with 'Woh Saat Din', a romantic drama released in 1983. The film was directed by Bapu and produced by Anil's father and brother, Surinder Kapoor and Boney Kapoor.

Its plot revolved around the love story of Prem Pratap Patiyalewale, an aspiring musician and a young woman, Maya (played by Padmini Kolhapure). The movie also starred Nilu Phule, Jagdeep, Raju Shrestha, Dina Pathak and Satish Kaushik among others.

His future projects include the Hindi remake of the British spy thriller series 'The Night Manager' that will also feature Aditya Roy Kapur and Sobhita Dhulipala in the lead role.