Anshuman Jha on 'Hum Bhi Akele Tum Bhi Akele': I was told I am hammering my foot to back this concept 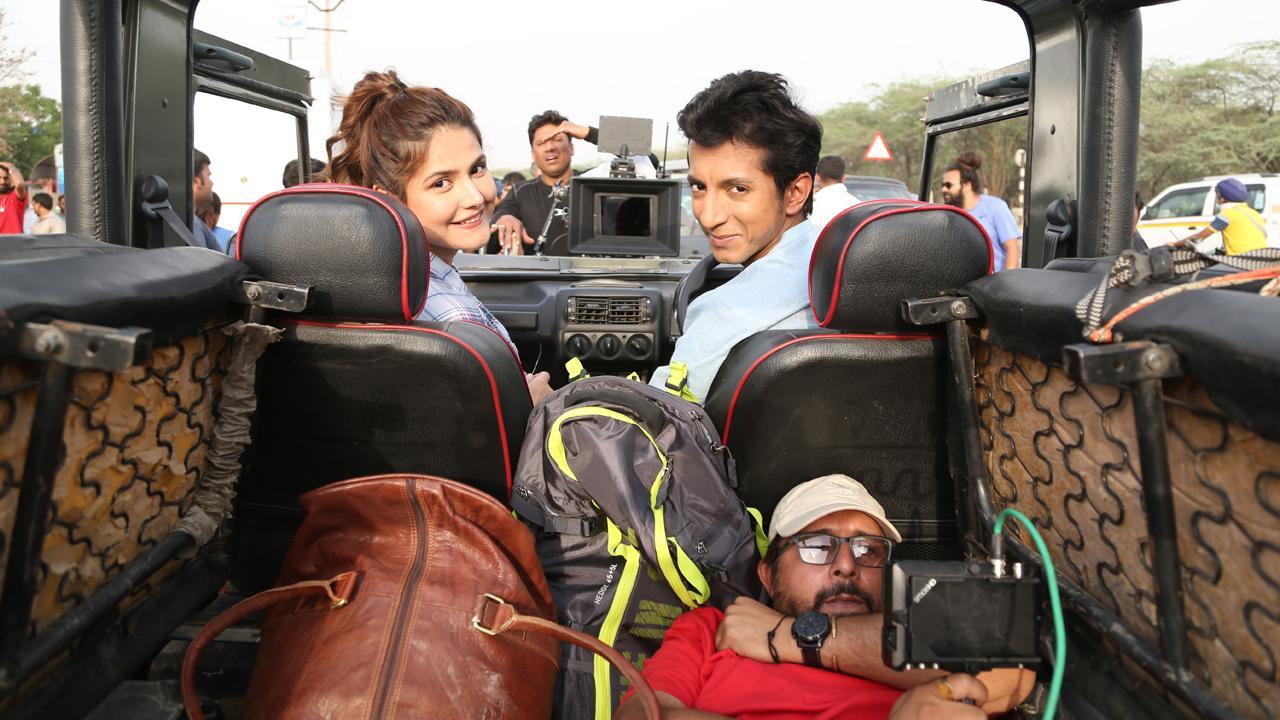 
Actor Anshuman Jha, who plays a gay man in the OTT-released film 'Hum Bhi Akele Tum Bhi Akele', claims he was warned by a certain Bollywood bigwig that he should stay away from such a role and subject, especially in the non-comic genre. "I was told by a big producer that it's suicide to play a gay man in a non-comic film in India. As a production I was told I am hammering my foot to back this concept when I have the option of picking any other genre," he says.

"We need to break these set templates and stereotypes and back stories we believe in. I said this story to simply normalise, humanise the LGBTQ+ community in mainstream Bollywood. I feel a sense of redemption for having chosen love and friendship as the core tenets of the narrative. I am grateful to (writer-director) Harish (Vyas) sir and the audiences for trusting me," he says.

Anshuman welcomes any kind of reaction to the film since it starts a conversation. "I'm grateful to the audience who have liked the film or disliked the film and started conversations on acceptance. This love for our film is my mother's blessing," says the actor, who has also produced the film.

The film also stars Zareen Khan. It showcases the journey of a gay man and a lesbian woman from Delhi to Mcleodganj, and how they understand the true essence of a soulmate in the process. The film is currently streaming on Disney+ Hotstar.

Next Story : Farhan Akhtar: Now you can’t criticise cow dung. What Next?