As he launches rank outsiders with Middle-Class Love, Anubhav says it’s up to directors, press and audience to break B-Town’s cycle of nepotism 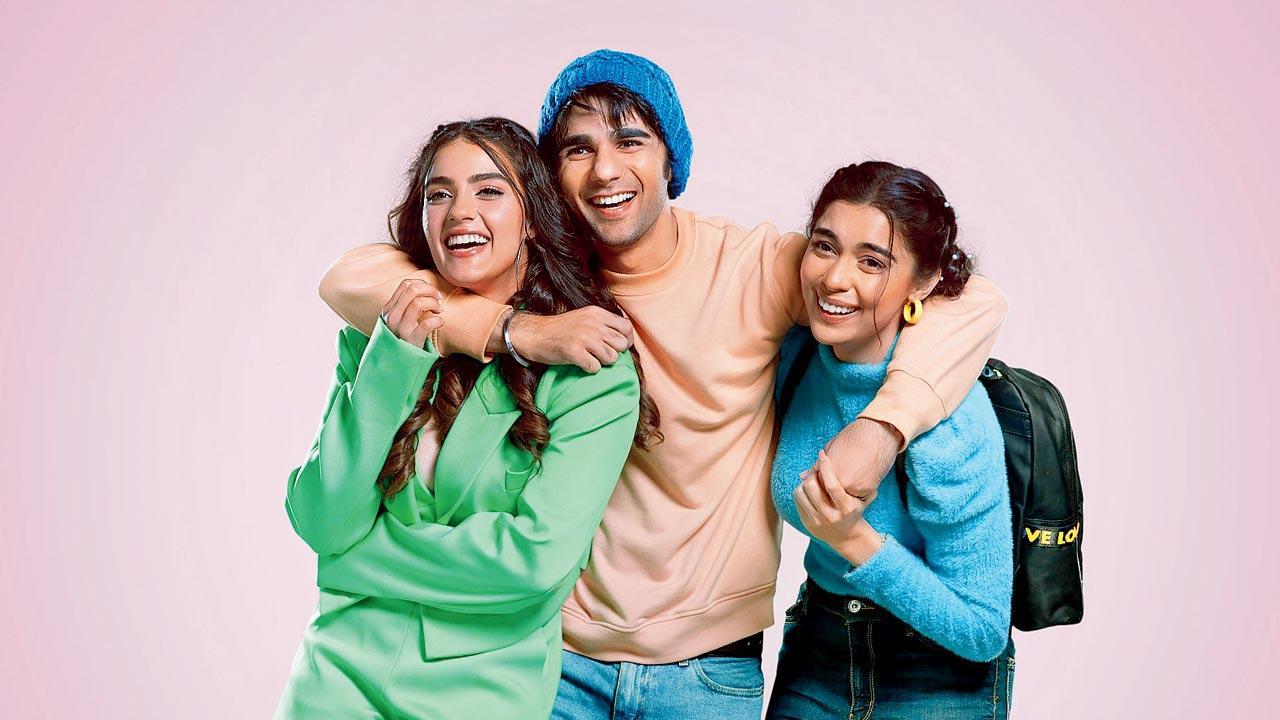 
Filmmaker Anubhav Sinha has a knack for challenging the norms with his movies — be it Article 15 (2019) or Thappad (2020). This time around, with Middle-Class Love, he is throwing his weight behind rank newcomers Prit Kamani, Eisha Singh and Kavya Thapar. Sinha, who is backing the Ratnaa Sinha-directed offering, begins, “This film demanded newcomers. How else do you make a campus film?” 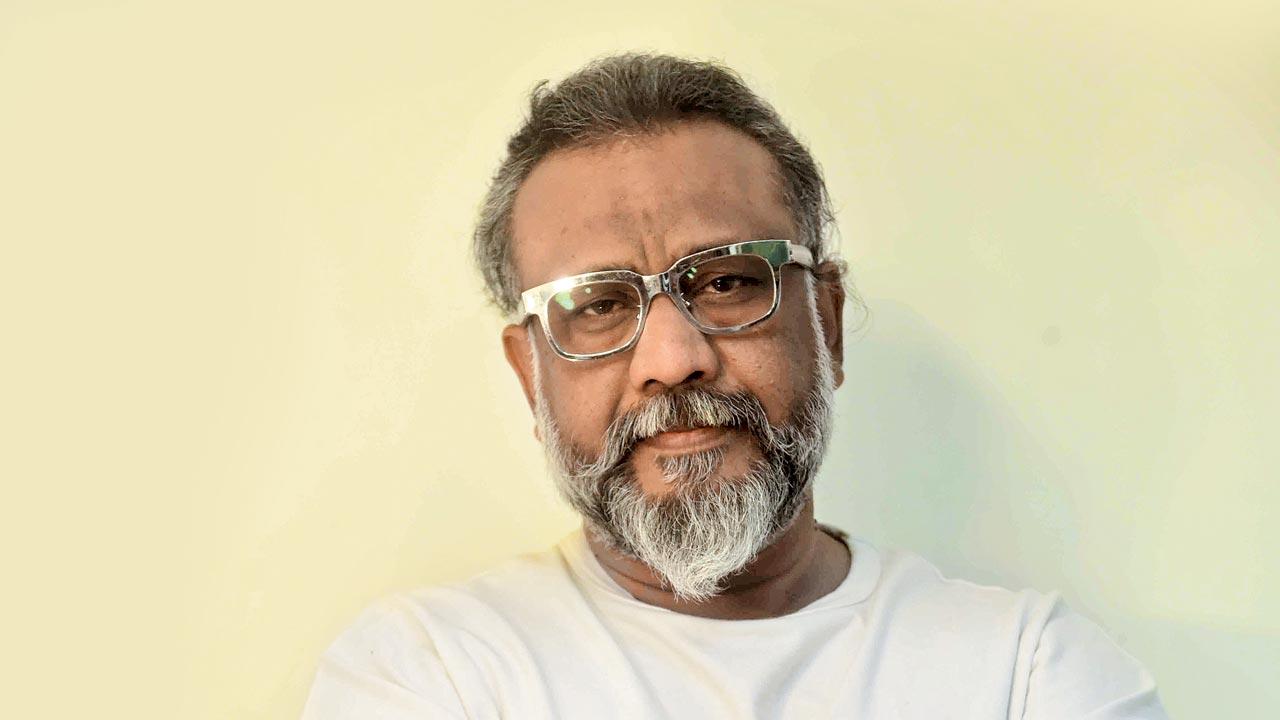 It’s refreshing to see new names in the billing at a time when it’s common for star kids to bag big-ticket projects. Nepotism in Bollywood has been called out time and again, but there is little on-ground change. “I am not saying that it’s not an important discussion to have, but it mostly gets into mudslinging. There are children who were born in Bandra and Juhu, they played in the backyards of movie stars and filmmakers. It’s only natural that they would get their blessings. [But] repeatedly pushing people with limited talent is unfair. When [it comes down to choosing between] a child from the industry or not, that becomes unfair. I am an outsider, and it’s my responsibility to make sure that whenever I get an opportunity to work with newcomers, I [rope in] people from outside of the industry. I worked with newcomers in Tum Bin [2001], and with Bipasha [Basu] and John [Abraham] in music videos. They became popular, not because of me, but because of who they were. For Middle-Class Love, Ratnaa found these kids who did commercials, television and music videos until they landed a lead part.”

Casting star kids has certain advantages — they grab more eyeballs, thus becoming a more lucrative proposition. However, the filmmaker says everybody, from the media to the audience, has to do their bit to make it a level-playing field for newcomers. “It is more lucrative to [rope in] this one’s son and that one’s daughter from the announcement perspective. But it’s important to choose outsiders. I also blame it on the press. They don’t write as much about the other newcomers. [The press will] blame the readers who don’t read articles about them. It’s a cycle. Ratnaa has made a great film. Now, it’s up to the media and audience to bless the kids because they need those extra blessings.”

Also Read: Taapsee Pannu: Anubhav sir knows how to channel the best in me

Next Story : Vijay Varma: Hamza is getting all the hate, I’m winning love