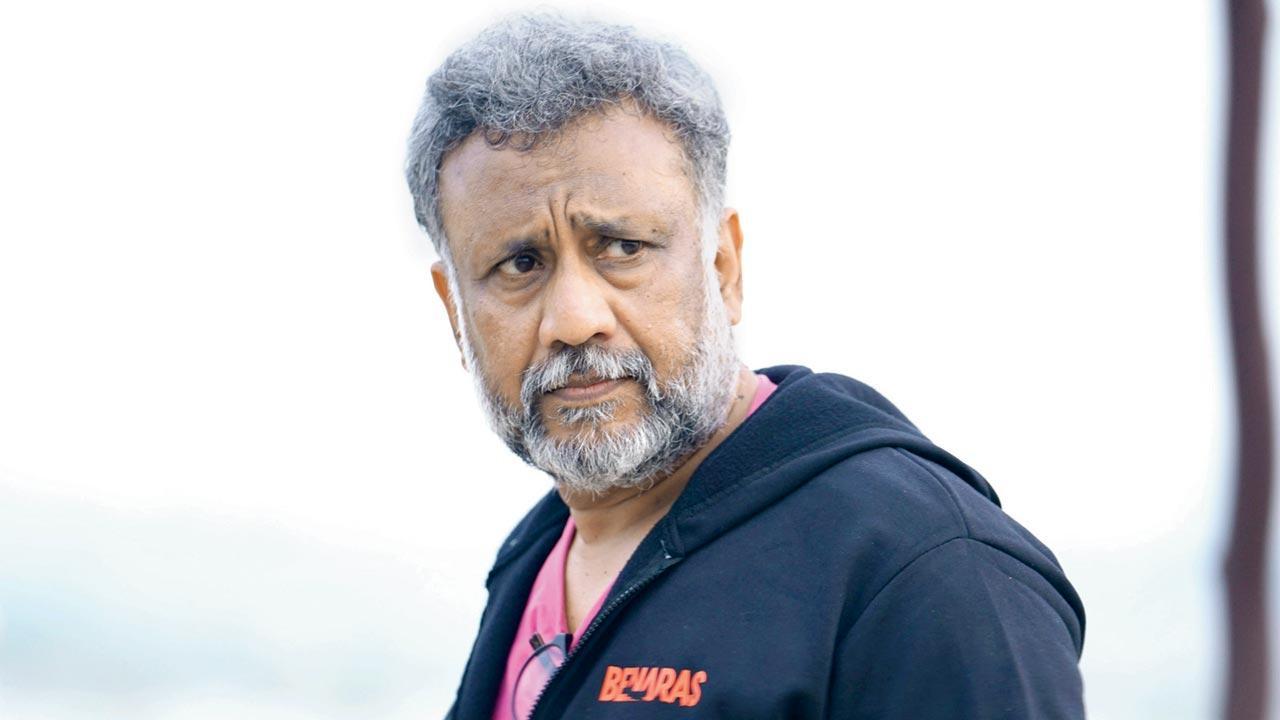 
With Mulk (2017), Article 15 (2019) and Thappad (2020), Anubhav Sinha married content and commerce. But his hot streak stood broken with Ayushmann Khurrana and Andrea Kevichusa-starrer Anek. When we sit down to chat with the filmmaker, that’s where we begin.  “When I made Anek, no one was questioning me. I had three back-to-back successes, so everyone felt I knew something. That isn’t true. Nobody knows anything. When I told Ayushmann the story, he lobbied for it. I wanted to do another film first, but everyone liked this project more,” he says.

Walking into the film that champions inclusivity, Sinha worried whether the mainstream audience would accept north-east actors on screen. “I had the nagging feeling that mainstream India will be put off looking at faces they are not used to. The Hindi accent [used] is not regular either. Within four days of releasing the film, I was in Istanbul with an acclaimed political journalist. He said the reason you made the film is the very reason the [audience] isn’t watching it. It broke my heart further. When I spoke to exhibitors, they said, ‘Who will see a film about people who don’t look like them?’” Confident of his material, the filmmaker states that a good film always lives on. “It has dropped on Netflix, so it will find more viewers.” 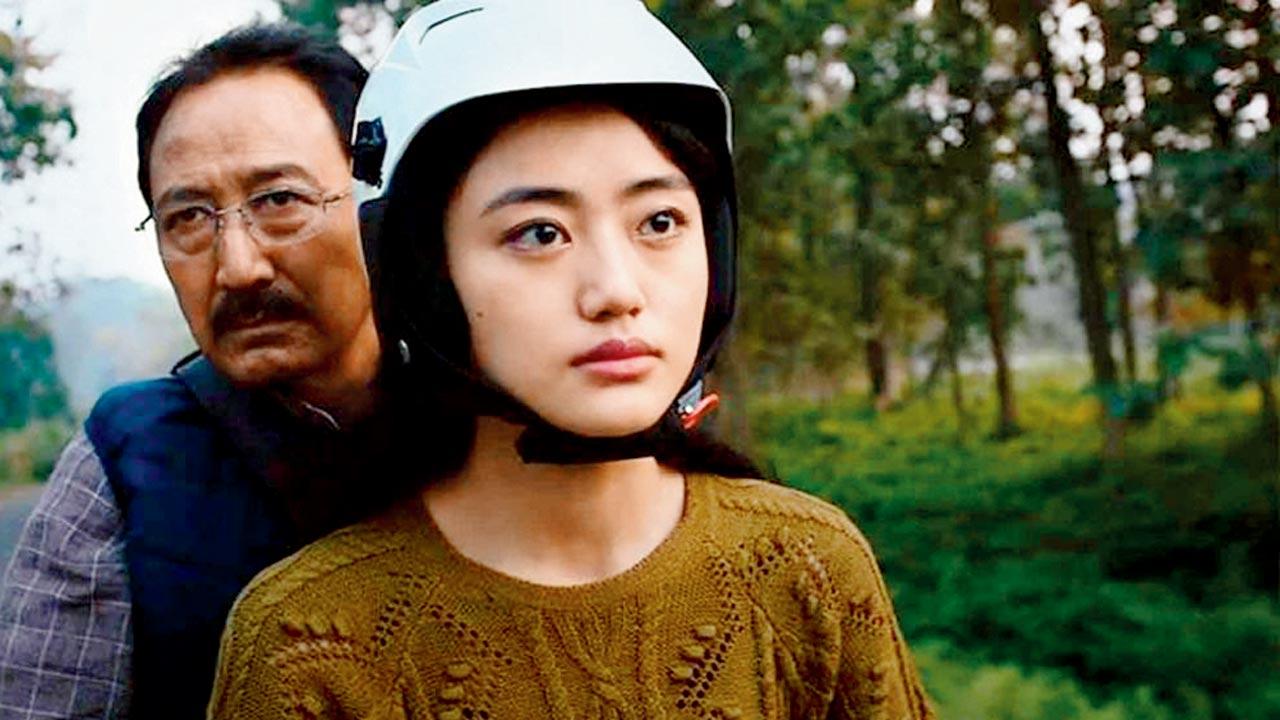 A still from Anek

Also Read: ‘Was brought up in this world’

The movie’s political leaning could be a deterrent at a time when the language of Hindi cinema is changing amid the saffron wave. But Sinha believes a movie about mainland authoritarianism should find takers. “The mainland thinks they are India. But I chose the north-east to tell that story. Starting from Mulk to Article 15, there were questionable scenes from the point of view of the State. I am not referring to the current regime, but to the State in general. The CBFC, however, has always been kind to me.”

Anek’s underwhelming response, fortunately, hasn’t shaken Sinha’s belief in his stories. His production house is backing several powerful movies — from Bheed to Hansal Mehta’s Faraaz, from Sudhir Mishra’s Afwaah to an anthology. “I am trying to find a different formula for theatrical release. A film like Faraaz or even Anek is not playing the same game as say, a Bhool Bhulaiyaa 2. I am working on a formula whereby films shouldn’t be denied the opportunity of being in theatres because that’s where the captive audience is. That captivity is a choice at home. It shouldn’t be denied to a film.”