In the movie, Anushka was seen in a black-and-white montage as a 1940s actor lip-syncing in the 'Ghode Pe Sawaar' song, which was sung by Tripti Dimri's Qala Manjushree 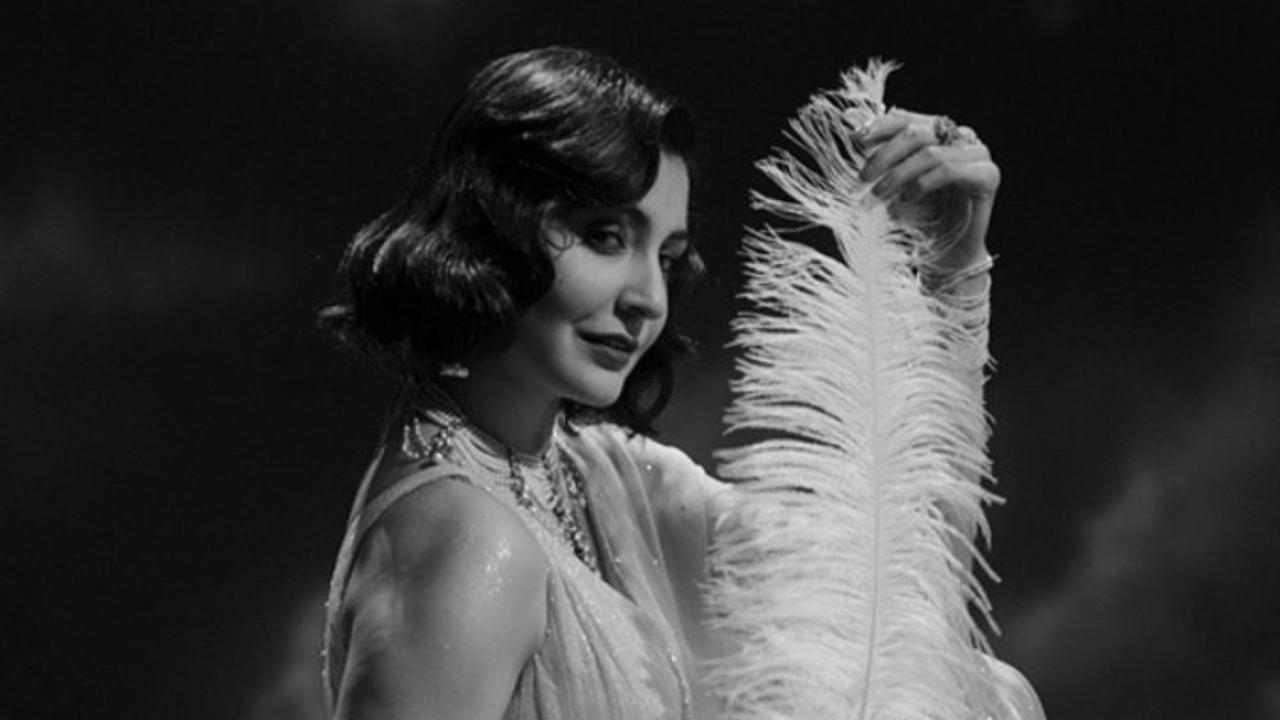 
Actors Triptii Dimri and Irrfan Khan's son Babil Khan who are basking in the success of their psychological drama 'Qala' and are receiving a lot of appreciation for the performance by the audience.

But what caught the attention was Anushka Sharma's special cameo in the movie.

In the movie, Anushka was seen in a black-and-white montage as a 1940s actor lip-syncing in the 'Ghode Pe Sawaar' song, which was sung by Tripti Dimri's Qala Manjushree.

On Saturday, Anushka took to her Instagram story and praised the Qala team and the cast.

She wrote, "A daughter's heartbreaking yearning for her mother's love. Qala is a work of art. It's heartbreaking and exhilarating equally. Exhilarating because of the genius of each department that comes through in telling this detailed story and heartbreaking for portraying emotional abuse by an emotionally unstable parent in a way that had never been done before by a film. @Qala streaming now on @netflix_in."

Anushka complemented and praised the director. She wrote, "@anvita_dee UFF!! Your story telling is so true and original and you tell it like a poet, like a painting! You have detailed this film so excellently!"

She also praised Triptii's performance, "@tripti_dimri WOW! You are one of the most talented actors of this generation! Your maturity as an actor and innocence as an artist is so rare!"

Set in the late 1930s and early 1940s, Qala is the story of an eponymous young playback singer. The film is about Qala's tragic past and the ways in which it catches up with her, causing her to unravel at the peak of her hard-won success. But the beginning and end of her spiral is her relationship with her mother, the pathology of her upbringing and the neurosis it leads to.

In the trailer, Triptii as Qala showcased her art of singing and how she is reaching the peak of her career. When her career was at stake due her personal life and bond with her mother, played by Swastika Mukherjee. Then, Babil Khan enters as Qala's new competition in the form of Jagan.

The psychological drama is directed by Anvitaa Dutt. The film marks the debut of Babil Khan