Khan’s son Babil discusses navigating expectations placed on him, and finally coming into his own ahead of his acting debut 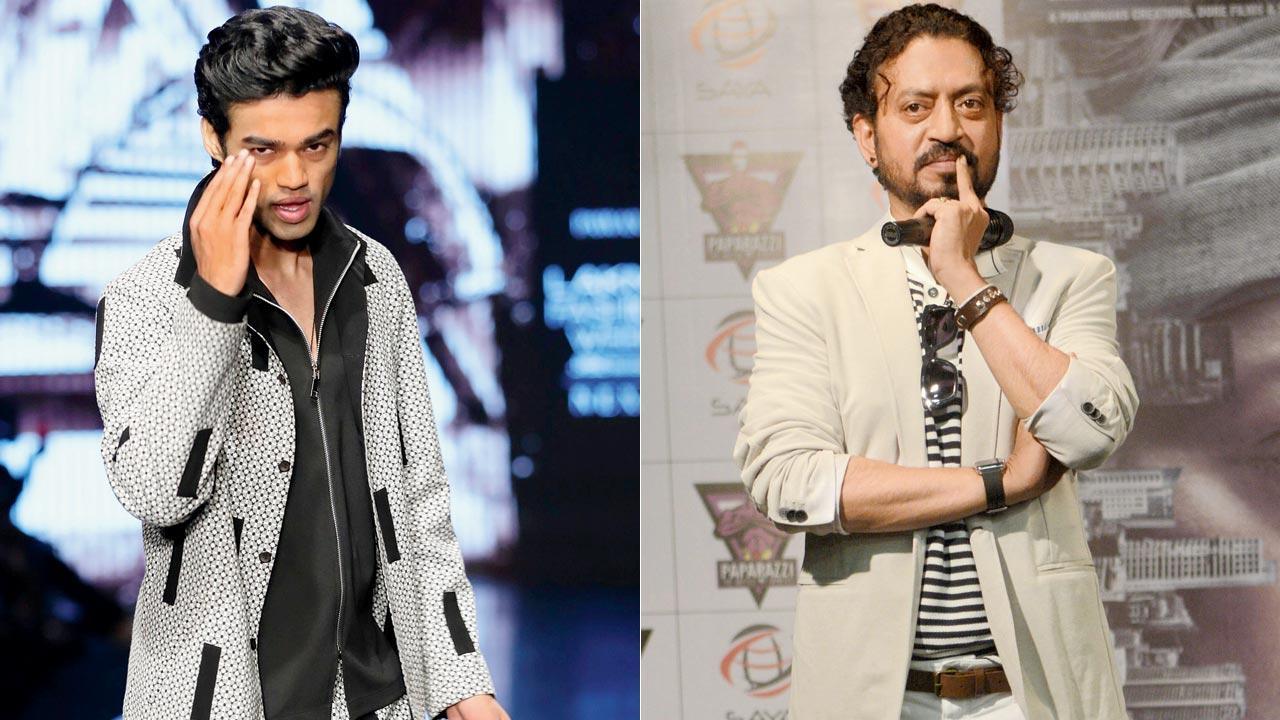 
In the eight grade, while enacting a scene on stage, Babil had failed to recollect his lines. While most people would fumble and perhaps walk out, he found himself capable of analysing the situation, and improvising, instead. “That’s when I fell in love with this profession — when I could create and improvise. I never fell in love with acting only because my father was an actor,” says late actor Irrfan Khan’s son, who is gearing up for his Bollywood debut with Anvita Dutt’s Qala.

Following Khan’s untimely demise in 2020, Babil admits to feeling overwhelmed as people expected him to fill the void. “Baba is who he is. I was a young child, who had lost his father. I was cracking under pressure, wondering who I am doing this for, because baba’s fans would [call me], the ‘next Irrfan’.”

But, it was in Dutt’s company that Babil could identify his strengths. He commenced filming Qala only a few  months after Irrfan’s demise. But before he got into the skin of his character, he spent days discussing his life, and loss, with Dutt. “Anvita has a special skill — she makes you feel like you can tell her anything. When I would talk to her about baba, I would often say something painful, and immediately cloak it with laughter. She would ask, ‘Why are you laughing?’ When I’d ask her what she meant, she’d say, ‘You are coping with pain’. Having that kind of support helps you become comfortable in your skin. It gave me the confidence to be who I am.”

In Netflix’s period drama that releases on December 1, Babil plays an aspiring singer, Jagan, who gets his golden ticket when he is discovered by a renowned artiste, played by Swastika Chatterjee.

The actor admits that since wrapping up Qala, he is more assured in his ability to deal with the expectations of being his father’s son. “Now when people call me the ‘next Irrfan’, I feel love. What matters is the evolution of the craft. As long as I can do that, I will be happy.”