On Tuesday, she took to her Instagram handle and shared a tanned selfie which was clicked under the sun 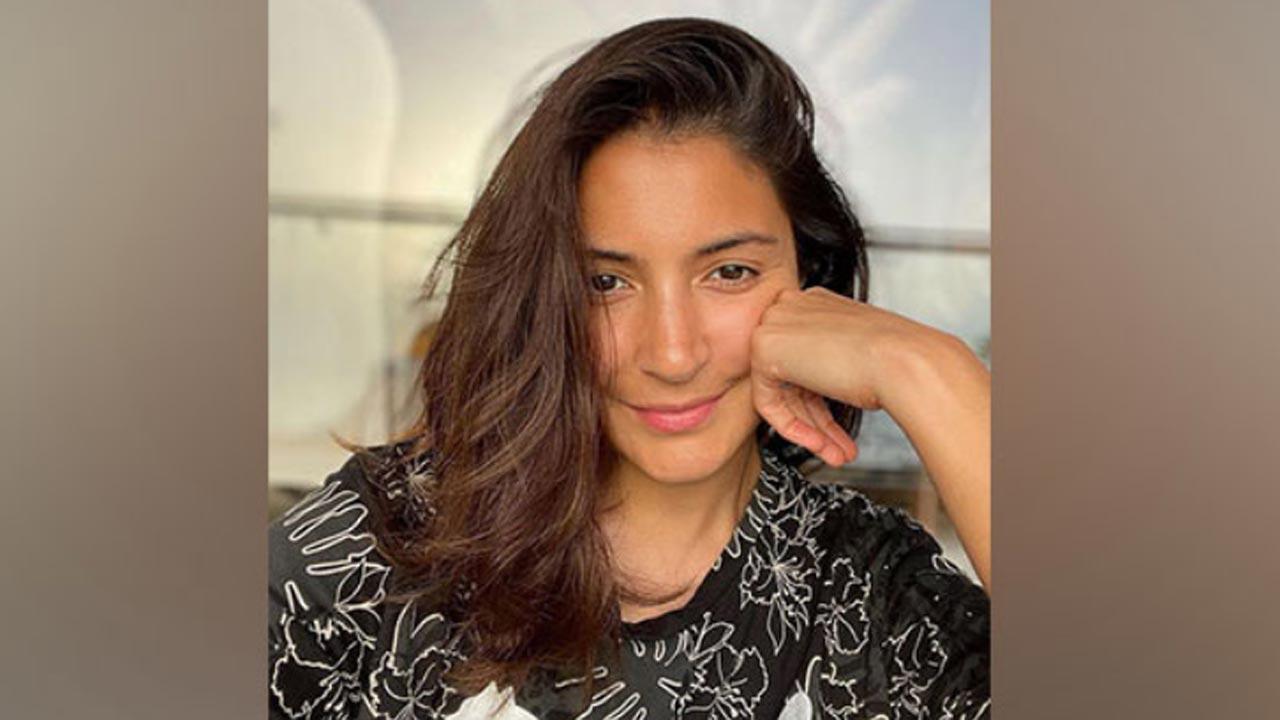 
Bollywood actor Anushka Sharma, having been away from the silver screen for more than three years, is now gearing up for her much-anticipated movie 'Chakda Xpress'. She keeps sharing pictures and videos from her training sessions.

On Tuesday, she took to her Instagram handle and shared a tanned selfie which was clicked under the sun.

In the picture, the 'Rab Ne Bana Di Jodi' is seen sporting a blacktop. Her hair looks wavy and she flaunts her tan.

Along with the selfie, she wrote, "Tan on Ten".

The movie, a biopic on Women's Cricket legend Jhulan Goswami, is a story depicting her tremendous struggle and unshakeable attitude.

Hailing from a small town in West Bengal named Chakda, Jhulan developed an affinity for cricket despite various obstacles on her way. The movie revolves around the highlights of Goswami's career, from convincing her parents and breaking the stereotypes to her rise as one of the greatest Women's cricketers India has ever produced.

The film is slated to release in the second quarter of 2022 on Netflix.