The actress shared some colourful and black-and-white photos of herself on her Instagram account and the picture credits went to Athiya Shetty. 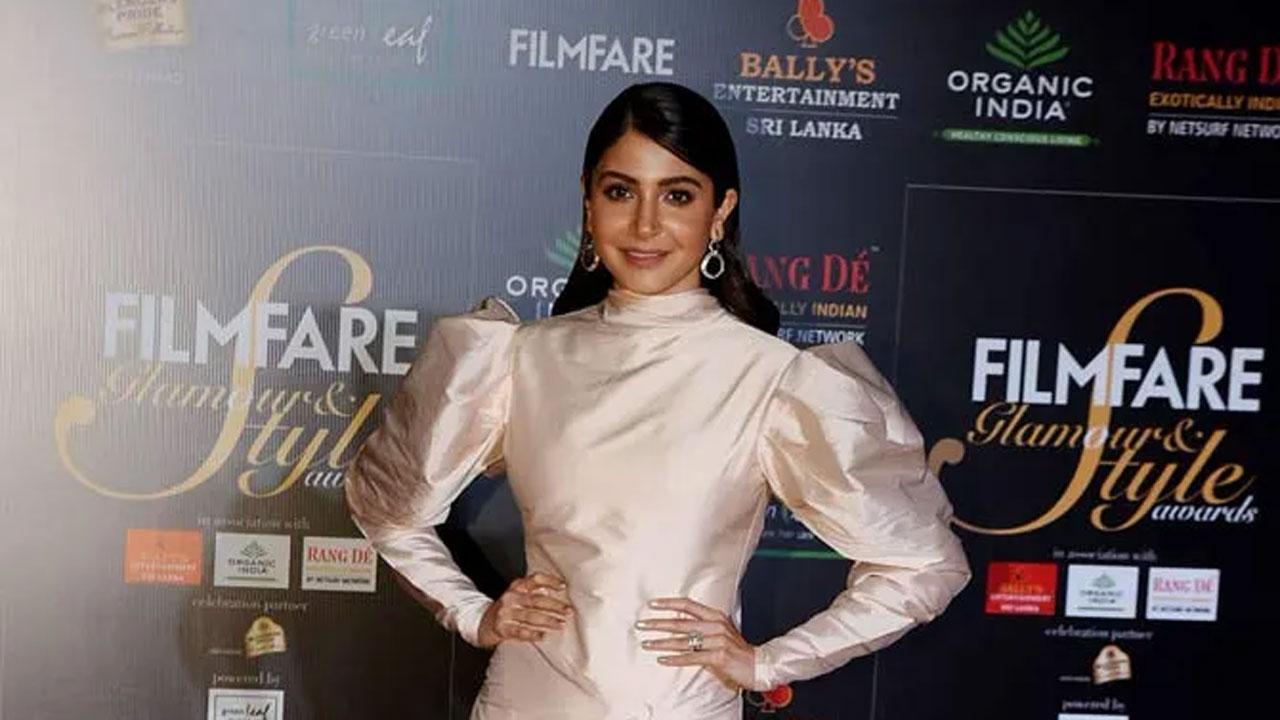 
Anushka Sharma may have been away from the silver screen for the last three years, her last appearance being Anand L Rai’s ‘Zero in 2018. However, she has been constantly in touch with fans through her social media accounts. She has been sharing candid pictures and posts to express her mood and feelings for a while now.

The latest Instagram post also reflects her mood and her gorgeousness as well. These stunning pictures were clicked by Athiya Shetty, and as Sharma’s caption suggests, were taken on the way as they walked 10 thousand steps. Have a look at her post right here:

Sharma got married to Virat Kohli in 2017 and welcomed parenthood earlier this year when they gave birth to a baby girl, Vamika. The Band Baja Baraat actress recently spoke about the perks of being pregnant during the lockdown. She recalled, "I was on a zoom call while promoting Bulbbul when I started feeling incredibly nauseous. I quickly turned off my video and messaged my brother, who was also on the call, to stall them for ten minutes. If I had been on set or in a studio, everyone would have known. The pandemic has been a weird blessing in a way. Virat was around and I could keep it a secret. We only left to go to the doctor's clinic. No one was on the streets so we couldn't be spotted."

"Vamika is another name for goddess Durga. No we have, as a couple, decided not to expose our child to social media before she has an understanding of what social media is and make her own choice," Virat responded to a fan who had asked him to share a glimpse of Vamika.

Next Story : Kriti Sanon: Shouldering a film is a big responsibility